New Delhi, Aug 20: Former India pacer Rudra Pratap Singh believes Mahendra Singh Dhoni and Suresh Raina's decision to retire silently from international cricket didn't come overnight. In fact, both the veteran cricketers must have given a lot of thought before making it official.

The 34-year-old cricketer from Uttar Pradesh - who was part of the 2007 T20 World Cup-winning side under MS Dhoni - also said that the former India captain had nothing more to achieve as he had ticked all the boxes, be it as a cricketer or as a skipper. 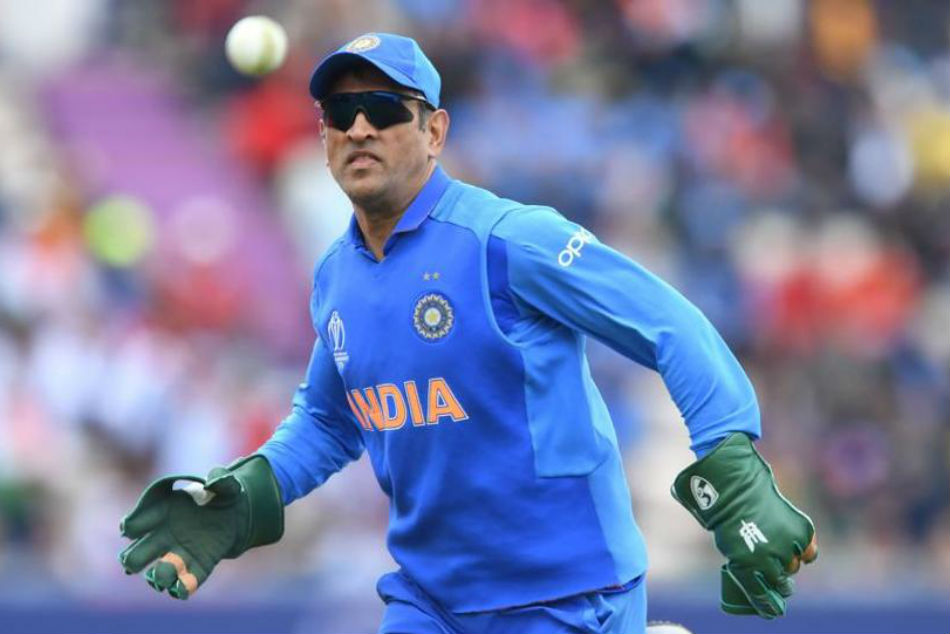 In an exclusive interview with MyKhel, the former left-arm seamer also gave insights about the upcoming IPL 2020 and the teams which will have an edge in the UAE. RP Singh also gave his opinion about Team India's first assignment after the IPL, i.e. the tour of Australia. He said the Test series is going to be a tightly contested one between the two teams. The cricketer-turned-commentator also revealed how different yet similar are MS Dhoni and Virat Kohli's captaincy.

MyKhel: MS Dhoni and Suresh Raina have announced their retirement from international cricket. What do you think led these to greats to call it a day?

RP Singh: See, the decision to retire is a very personal one, when I retired from international cricket I thought I won't be able to give my 100 per cent on the field and perform with the same intensity. So something similar must have gone through their minds as well and they are now completely shifting their focus towards T20 leagues and have realised that making an India comeback won't happen. I didn't have a chat with them in this regard but they must have definitely given a lot of thought before taking this decision. 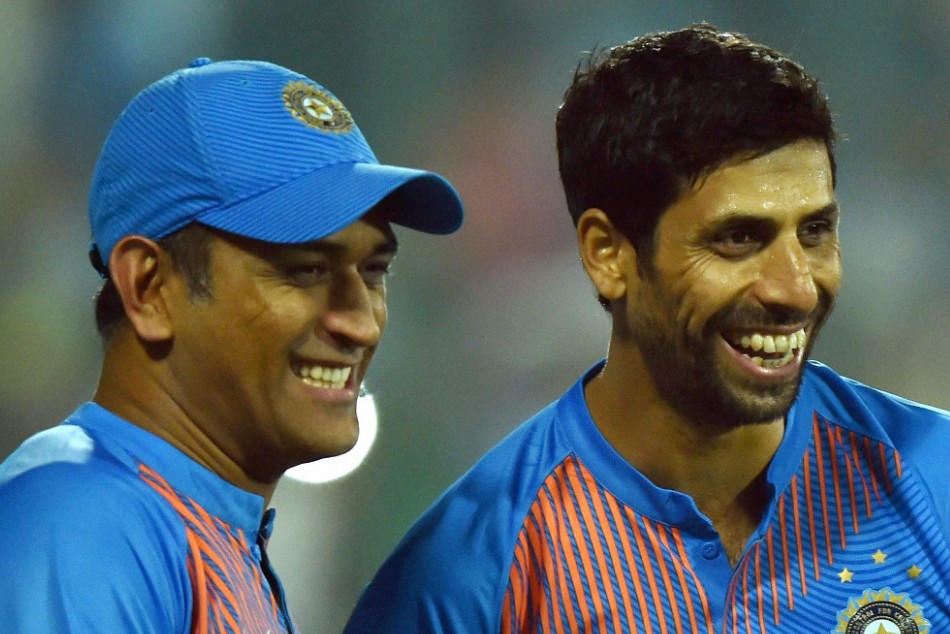 One of the best mind-readers the game has ever seen: Nehra recalls playing with and under Dhoni

MK: Was MS looking to play this year's T20 WC but Covid-19 played a role in his retirement?

RP: You can say that. But having said that we also remember that there's nothing left for MS to achieve. He's led Team India to T20 and ODI World Cup glories, we became number one in the Tests under his captaincy. Plus age could also be a factor he's almost 40 now and definitely playing the T20 WC in this year would have been in his mind. I don't think the COVID-19 factor alone would have influenced his decision. He's been away from international cricket for a long time as well and his involvement in domestic cricket is a bare minimum. So all these things must have combined to arrive at a conclusion that it is time to bid goodbye to international cricket.

MK: Could you share some experience from 2007 T20 WC memories as the team was full of youth and MS Dhoni made his debut as a captain? What was his thought process as well as the team's mood in the tournament? How did you guys deal with the pressure?

RP: Ours was a balanced team we had a perfect blend of youth and experience. Yuvraj Singh, Zaheer Khan, Gautam Gambhir, Virender Sehwag were the senior players and then there were youngsters like us. Yes, nobody had thought we could win the inaugural season because we hardly had any experience of T20. Only a handful of players in the side had featured in a couple of T20 games prior to the WC nor did we have T20 tournaments in the domestic circuit. So experience-wise we were a little behind but we were all determined to make an impact. 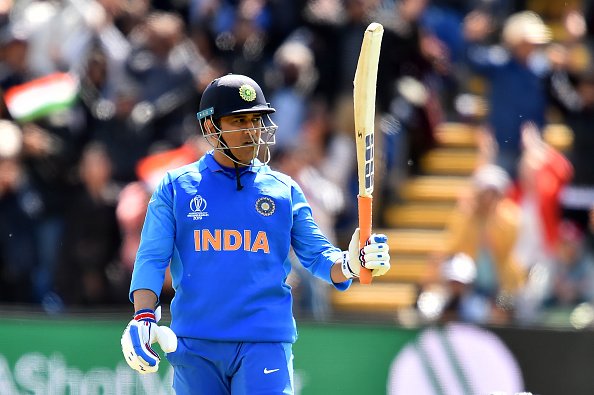 MS Dhoni played like a king, he never seemed to be affected by pressure throughout his career: Ajay Ratra

The T20 WC was all about strategies and we saw how MS Dhoni executed his plans throughout the tournament. We took one game at a time and kept setting small targets and continued to achieve them. Everyone had a part to play in the tournament and we performed like well-oiled machinery.