Sandeep Patil says he's not in favour of four-day Tests

Mumbai, Jan 8: Former India batsman Sandeep Patil on Wednesday joined the bandwagon of past and present cricketers to oppose the idea of four-day Tests, saying the five-day game tests the character of an individual. 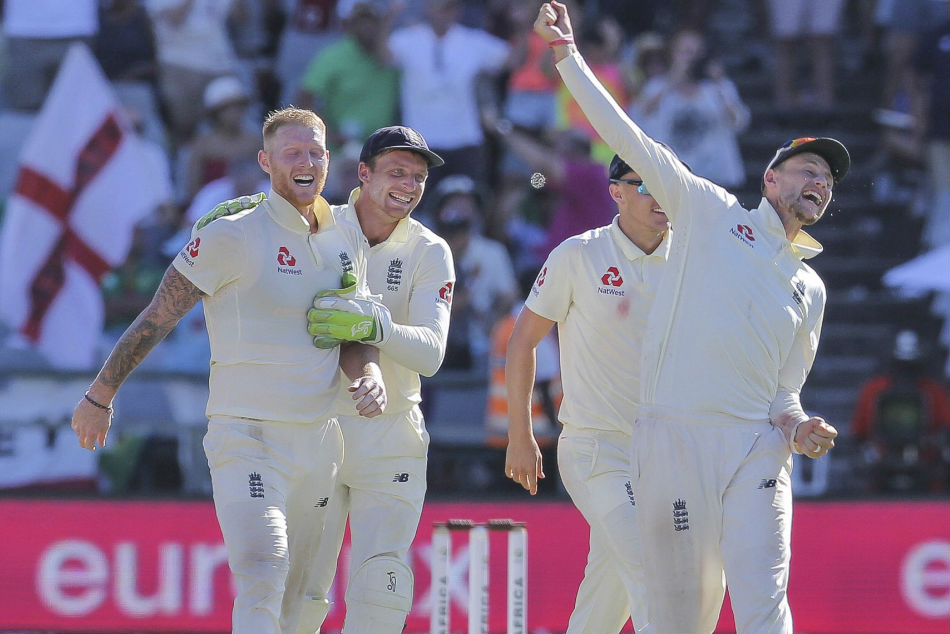 Patil was here at the iconic Cricket Club of India to give away prizes after the Harris Shield final, a popular school-level tournament.

When asked about the idea of four-day Tests, Patil's initial reaction was "it's non-sense". Asked further to elaborate, Patil, a part of the 1983 World Cup winning Indian team, said, "I am from the old school and like Sachin Tendulkar has put it so nicely and correctly that in five-day Tests, the first day belongs to medium pace bowlers and Test cricket itself is a test of character. You are taking away those characters and those tests.

"Why it is called a 'Test'? It's because it is the test of an individual. A cricketer is put to test on the first day and on the last day also when the wicket is crumbled, turning and square and you have to face spinners," said Patil, who played 29 Tests between 1980 and 1984.

He said it's up to the ICC to take a call on the proposal but for him there should not be any tinkering on the five-day format. Several cricketers, including the legendary Sachin Tendulkar and current India captain Virat Kohli, have opposed the idea of four-day Tests.

The ICC Cricket Committee is set to discuss the concept in its meeting in March. Patil, a former chairman of selection committee, was guarded while commenting on the idea of Day-Night Tests, which India endorsed last year.

Asked about it, Patil said, "They (ICC) have started it. It is too early (to comment) Australia has started it. We (India) have also had one, which was a success. We have to wait and see. They (ICC) have tried this, so let's hope (it is successful)." Patil also felt sad about Mumbai's current performance in the Ranji Trophy.