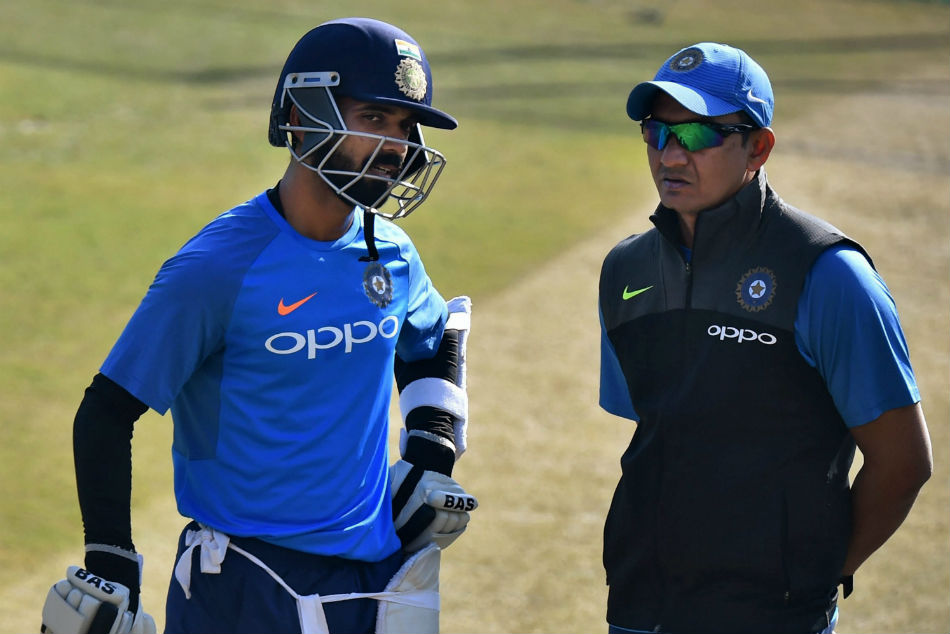 Bangar was offered to coach Bangladesh batsmen in red-ball cricket eight weeks ago but he could not take up the offer as he signed a two-year contract with Star Sports in the interim.

"They offered me the position eight weeks ago. But in the interim, I finalised my contract with Star which gave me the opportunity to balance out my personal and professional commitments. However, I look forward to working with BCB in the future," Bangar told PTI.

Former South Africa batsman Neil McKenzie is primarily working with the Bangladesh side for the shorter formats. Bangar was with the Indian team from 2014 to 2019 and was replaced by Vikram Rathour at the start of the home season in September.

The West Indies tour, which took place after the World Cup, was his last assignment with the Indian team. Bangar was the only one whose contract with the Indian team was not renewed with head coach Ravi Shastri, bowling coach Bharat Arun and fielding coach R Sridhar retaining their roles.

Bangar has been busy commentating on the game ever since he was replaced by Rathour. The 47-year-old played 12 Tests and 15 ODIs for India between 2001 and 2004.

"We have spoken with Bangar (for Test batting consultant) but nothing is finalised yet," BCB chief executive Nizamuddin Chowdhury told reporters in Dhaka earlier on Wednesday. "We are negotiating with a few others as well. McKenzie is looking after the red-ball cricket despite being a white ball consultant and till we get a batting consultant for Test cricket we are expecting him to do the job (in red ball)," he added.