New Delhi, Aug 30: After that infamous verbal exchange between former India cricketer Sanjay Manjrekar during the ICC World Cup 2019, India all-rounder Ravindra Jadeja the two had a public conversation for the first time after the Asia Cup 2022 match between India and Pakistan on Sunday (August 30).

While interacting with the all-rounder after Rohit Sharma-led side defeated Pakistan by 5 wickets, Manjrekar - who is part of the commentary panel in the ongoing tournament - first asked Jadeja if he is fine talking to him, in the wake of the exchange of war of words triggered over the former's 'bits and pieces cricketer' comment. Jadeja than then went on to criticise Manjrekar on Twitter for his comments and called it 'his verbal diarrhea'.

Jadeja - who played a significant role in the match with his batting effort and scored a crucial 35 in the tricky run chase - responded to him that he's totally fine with it.

Jadeja's interaction with the Mumbaikar showed the duo have buried things in the past and moved on, and the 57-year-old praised Jadeja for his batting performance against Pakistan. The cricketer-turned-commentator also claimed that the Saurashtra cricketer is well and truly emerging as a batting all-rounder. 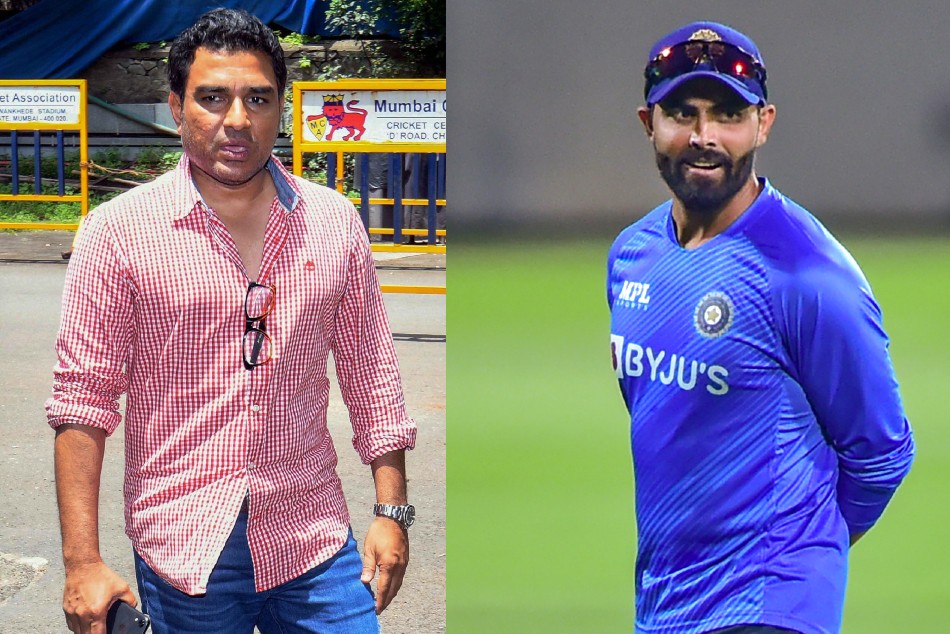 Speaking exclusively on SPORTS18's daily sports news show 'SPORTS OVER THE TOP', Manjrekar lauded Team India's decision to promote the left-handed batter at number four against Pakistan, and said, "Yes. Very good move and I loved it. And I don't think it was a gamble. It wasn't a wild card because Pakistan were bowling two spinners, one leg spinner, and a left-arm spinner, Mohammad Nawaz and Shadab. So, they were going to bowl for a while and that's what Babar did. It was like they bowed one over spell or two over spell. A left-hander coming in would just make things a little difficult. The ball also, the pitch looked green, but the ball was turning, so the spinners were going to make an impact. So that was pretty good."

Manjrekar further claimed that Jadeja could now be looked at as a batting all-rounder, and said, "And also, there was another long-term clue or a thought that could come in, is that now slowly in white ball cricket, Jadeja could now be looked at as a batting all-rounder. He bowled 2 overs, but if he's going to take important positions in the batting order and make the kind of contribution that he did against Pakistan then Wow! He fits in perfectly. So, you've got Hardik Pandya as the extra bowler, then Jadeja can be your push-in if one of the seamers doesn't bowl well. So going up the order and him also delivering are great signs for India where there we are seeing slowly a transition of Jadeja becoming more of a batting all-rounder in white ball cricket."

Manjrekar said, "Just his calmness. I mean everything about him is currently unreal. His bowling returns are unreal, which is fine, which is something that you get with others as well. But his ability to keep calm and get runs under pressure. That last over, you know last night was a tricky one because Hardik was in there and played the faster bowlers mostly and he was hitting the path."