New Delhi, June 19: India and Pakistan cricketers might be fierce competitors on the field but they are equally good friends off the field claims former Pakistan captain Sarfaraz Ahmed. The 33-year-old wicketkeeper-batsman even recalled how players from both the teams used to sit and dine together.

Sarfaraz was quoted by CricTracker as saying, "Of course, there is this thing that people from India and Pakistan are quite passionate about Cricket and have loads of love for the game. I have personally seen that there is a good friendship between Pakistani and Indian players."

The wicketkeeper-batsman narrated how the players of the two teams used to sit together and eat during 2007 and 2008 tours. Sarfaraz said he hopes the cricketing ties between the two countries resume in the near future. 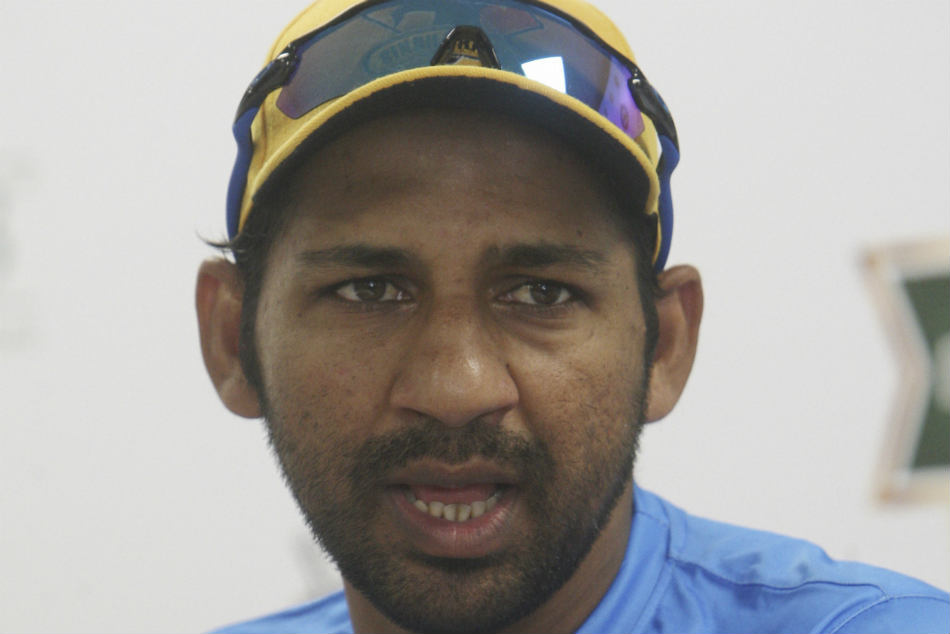 "When I had gone to India in 2007. Besides, when India came to Pakistan in 2008, I have even seen scenes when I have also seen players from both countries sit together and eat. But now, unfortunately, it is a scenario where-in we are not able to play matches, but I hope the situation improves and India and Pakistan are able to play cricket the way they used to," the former Pakistan captain claimed.

Sarfaraz went on saying that the fans' expectations from their respective teams are high whenever India and Pakistan clash.

"You very well know how India and Pakistan matches are. No matter what kind of match it is, whether it is a bilateral series or any tournament people from both sides get all excited. At the Asia Cup, I had met Shikhar Dhawan in a program in Dubai and we both felt the same way. For us, we want to win against India, for them, they want to win against Pakistan. The public's expectation is there to win against India. So that feeling was quite an outstanding one," Sarfaraz explained.

Pakistan blanked favourites India in the 2017 Champions Trophy final under the leadership of Sarfaraz was the first ocassion after several when they defeated Indians in a big match. Sarfaraz admitted that he would never forget that day.

"After an extremely long time, in a big event, Pakistan won against India which was a strong team after a very long time in a major tournament. So, everyone in Pakistan was very happy. For me, and even for my family members, 18th June was a date to remember for life. Absolutely, no one can forget," he said.

When asked to pick a better cricketer between MS Dhoni or Adam Gilchrist, Sarfaraz chose the former India captain.