New Delhi, January 12: Former India batting coach Sanjay Bangar feels a seam-bowling all-rounder will be ideal for the Indian Test team in New Zealand considering the favourable conditions there for those who can move the ball.

While he largely retained the squad that played against Bangladesh at home in November, Bangar backed all-rounder Vijay Shankar to be part of the squad for the two Tests.

Shankar was part of India's World Cup squad before an injury cut short his campaign last summer in the United Kingdom. 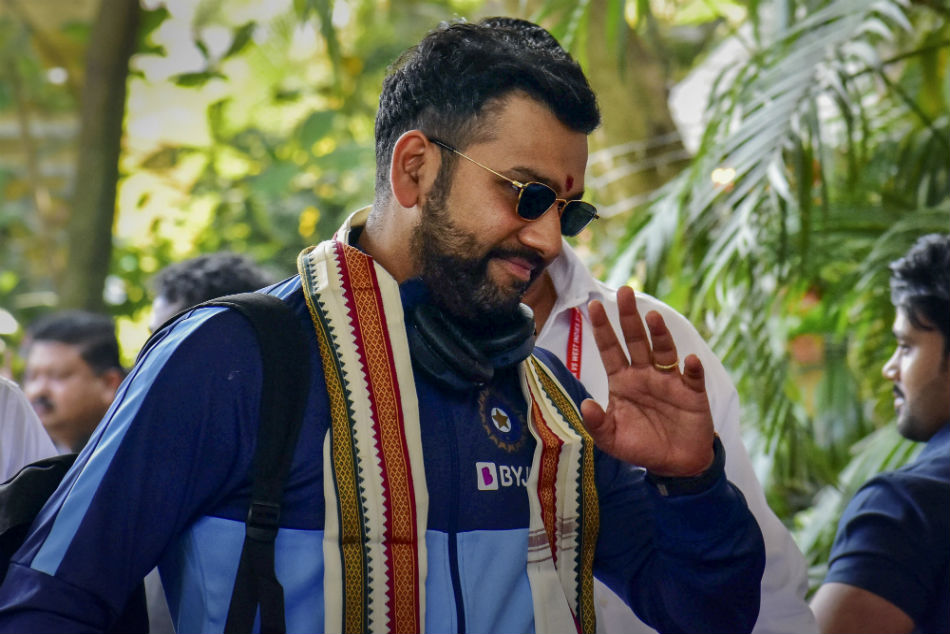 "If they go in with 17 players, then there is place for a reserve batsman and all-rounder. Now New Zealand conditions are ideal for seam-bowling all-rounders," Bangar said on 'ESPNcricinfo'.

"You see what an impact Colin de Grandhomme has had on the New Zealand team. So someone like Vijay Shankar can be an ideal candidate for that slot, given he is fit wherein it gives the right balance to the squad if he bats at No.6.

"It will also give India a batting depth and a fifth bowling option." 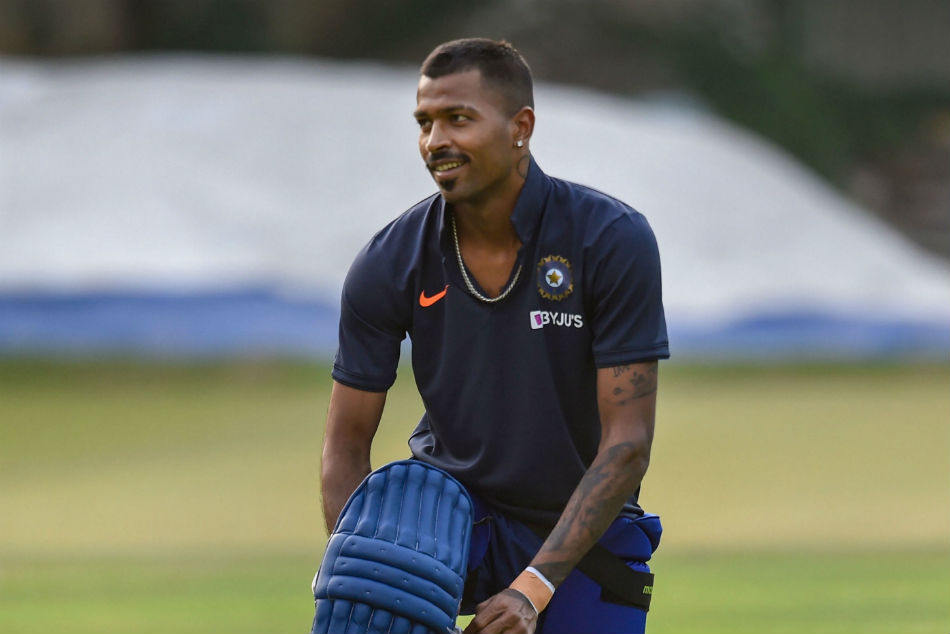 The series is part of the World Test Championship and a series win will definitely brighten India's prospects of reaching the 2021 final.

For the reserve batsman, Bangar mentioned Prithvi Shaw's name, though the Mumbai player was pulled out of the India 'A' shadown tour owing to an injury he suffered during a Ranji Trophy game.