Sydney, November 24: Red-ball captain Tim Paine has admitted the "annoying" Test series defeat to India still "grinds" him, adding that Australia now has a better all round side which is pumped up to take on the holders of the Border-Gavaskar Trophy.

India had stunned Australia 2-1 to win their maiden Test series Down Under in 2018-19, which was Paine's first assignment as skipper on home soil.

The wicket-keeper batman was handed the charge of leading the Baggy Greens after the 2018 ball-tampering incident that saw the then skipper Steve Smith and his deputy David Warner being slapped with year-long bans.

"Certainly for me sitting back it still annoys me that we lost that Test series," Paine told 2GB's Wide World of Sports radio.

"Whether we had Steve or David or not you don't want to be losing any Test matches or Test series you're involved in, so that still grinds me a little bit," Paine added. 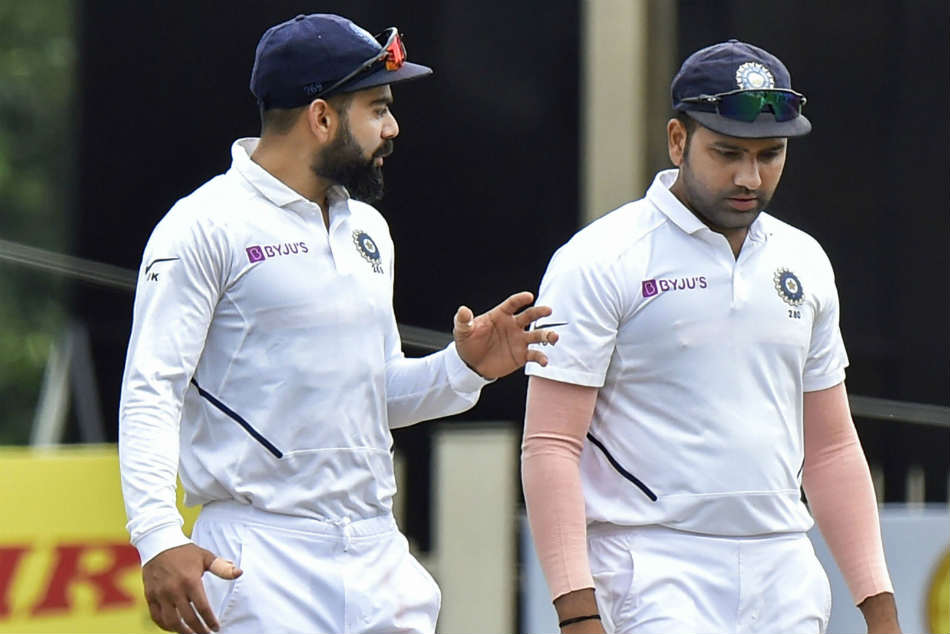 The 35-year-old said the every player involved in the loss has improved in the last couple of years.

"We're a much better all round side. Not just adding Steve and David back into it, which is a hell of a lot of runs to add back into a side, but I think every other cricketer in that team has improved in the last 18 months as well and we've been playing some really good cricket.

"Whereas back then I think we were finding our way through a really challenging or different type of set up."

India had won the first and third Test at Adelaide and Melbourne respectively, while Australia claimed a victory in the second game at Perth with the final match ending in a draw. 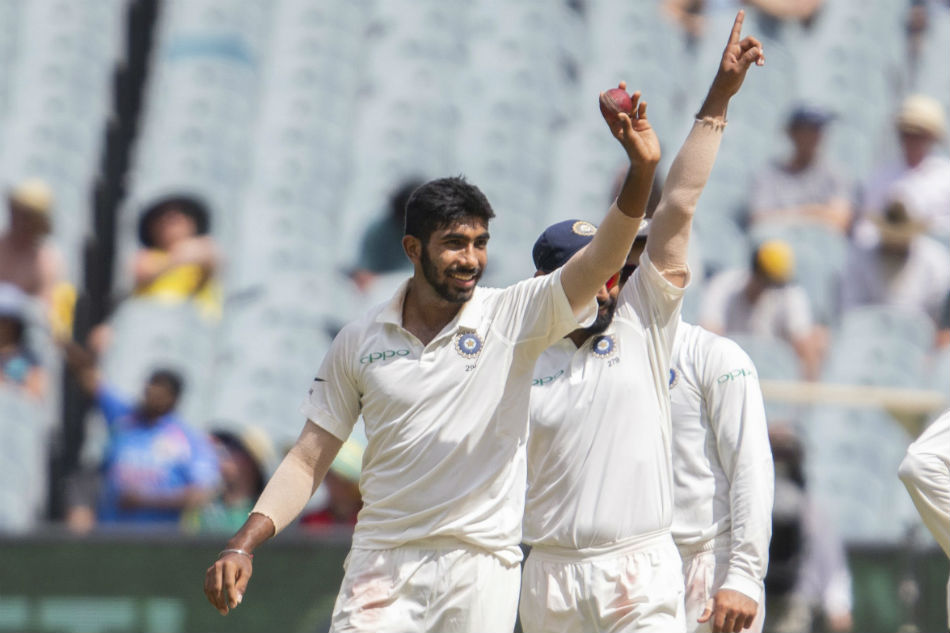 Paine, who has led Australia to 10 Test victories in 19 outings, said the loss drives the players involved in the series to do better and even Warner and Smith are eager to show what they are capable of.

"I know that it drives a lot of the guys that were involved in that and I certainly know Steve and David are looking forward to coming back and showing just how good they are as well." 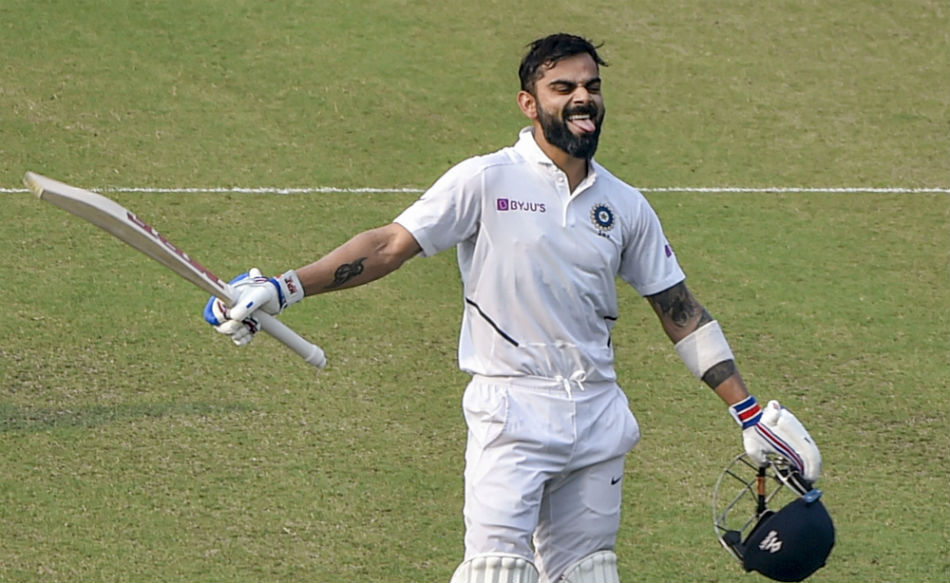 The two teams are set to lock horns again on Australian soil in a four-Test series with the opening Day-Night game in Adelaide starting December 17.

"Everyone is absolutely pumped. The key is going to be last time we didn't get enough runs, this time, I think a few of our players have spoken about it.

"If we can make their fast bowlers bowl more overs than last time, I think our attack showed we can get the 20 wickets one way or another."