Shafali can keep audience engaged while she is batting: Tendulkar

New Delhi, June 15: Shafali Verma's sheer talent and audacious stroke-play can keep fans engaged till she's at the crease, said the legendary Sachin Tendulkar, wishing the teenage sensation all the luck ahead of her much-anticipated Test debut against England on Wednesday.

The 17-year-old Shafali, who has taken the women's cricket by storm with her towering sixes, has made Tendulkar revisit his debut as a prodigious 16-year-old when he had batted manfully against Wasim Akram and Waqar Younis. "When we were in Australia to support Fund Raising Game for the Bushfires, that time, I had met Shafali and we had spoken briefly. I told her that "I like the way you bat and express yourself while playing your shots. I told her to keep working hard," Tendulkar told PTI on Tuesday.

Tendulkar is confident that Shafali will shine when she makes her Test debut in the one-off Test against England starting on Wednesday. "Just like any other 17-year-old, you could see enthusiasm and bubbling energy. I am very happy that she's progressed and doing well for India. She will be one of the key members of not Indian but world cricket because she has the skill and ability to attract attention and keep the audience engaged when she is batting."

Sachin Tendulkar on Monday donated blood on World Blood donors day and also urged people to come forward and save lives. "There is blood shortage everywhere. From my personal experience in the family, one of my family members had a big surgery and lost lot of blood. The person who donated blood, I don't even know who donated but I know how it is," he said. 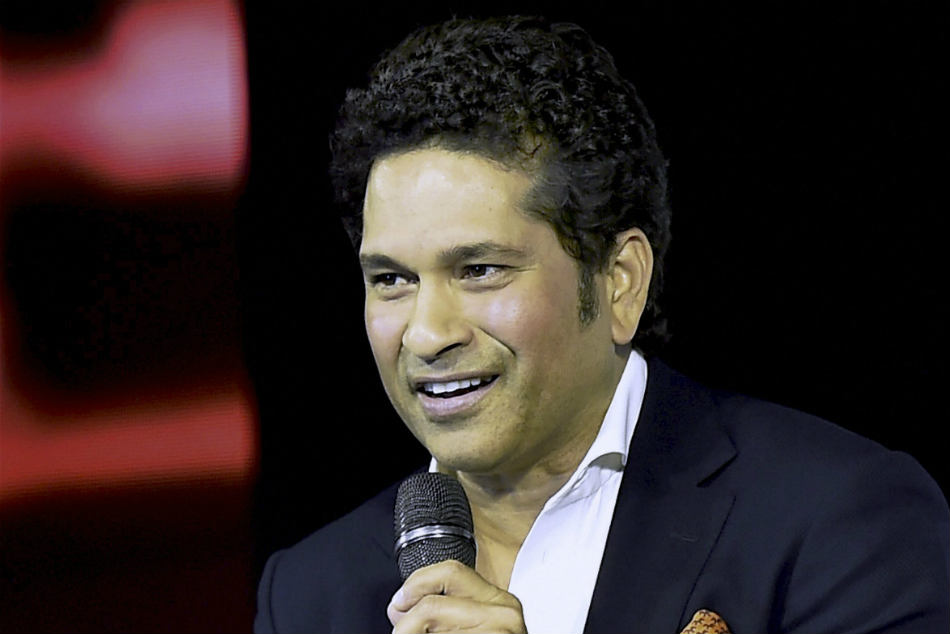 "Yesterday, on world blood donor's day, me along with my team, we are also going to donate blood, there was news recently that there is a massive shortage of blood.

"So that's the reason, we wanted to spread this message across and let's donate blood as it's a noble cause as it would save some lives. I have experienced it in my family itself."