Karachi, March 18: Former skipper Shahid Afridi has criticised the Pakistan Cricket Board for postponing PSL 6 due to COVID-19 scare among the franchises, saying the deferment proved that PCB didn't have a plan B to fall back upon.

Speaking at a function in Lahore on Wednesday (March 17), Afridi said that the Pakistan Super League should not have been postponed.

"The PSL is a very big brand of Pakistan and Pakistan cricket and it is unfortunate that the PCB didn't appear to have a plan B for this important event," he said.

"But it appears they didn't have a plan B when the COVID-19 cases were detected among some players and officials and this is surprising to me. The postponement didn't send out a good message," he said. 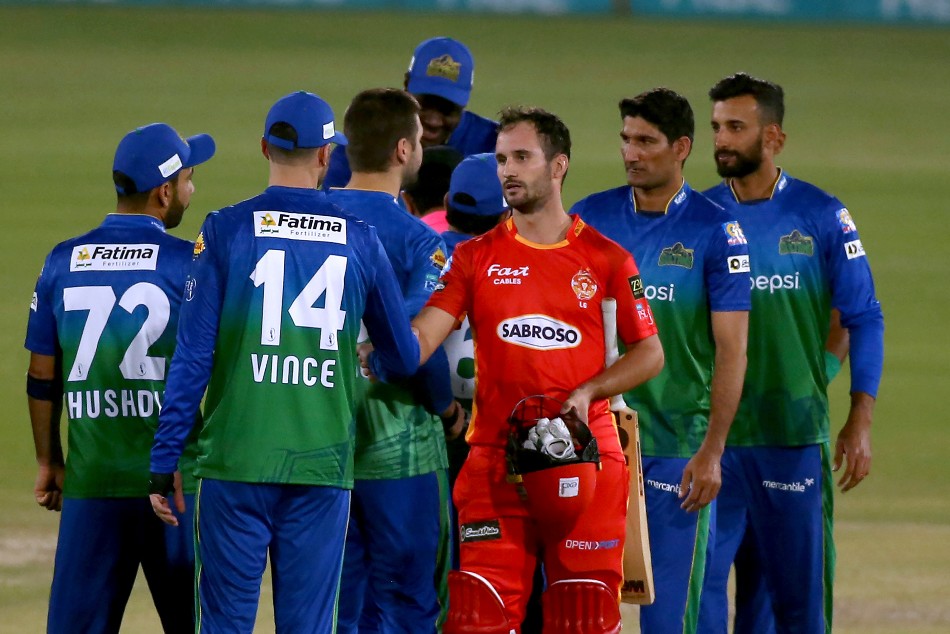 Nadeem Omar, owner of Quetta Gladiators franchise, also held the PCB responsible for failing to maintain the bio-bubble created for the event in Karachi.

"I think the PCB is 90 per cent responsible for the faults in the bio-secure bubble created for the tournament which eventually led to the postponement of the PSL," he said.

Omar also noted that PCB chairman Ehsan Mani had admitted that there was a communication gap between the board and the six PSL franchises, one of the reasons for bio-bubble's failure.