London, June 7: Michael Hussey feels that Mahendra Singh Dhoni does not have "too many weaknesses" but even if he has, the Chennai Super Kings batting coach wouldn't share them with in-form Australia ahead of their World Cup clash on Sunday (June 9).

Having crushed Afghanistan and put up an inspirational performance against a rampaging West Indies, Australia are expected to be more than a handful for India when the two teams square off at the Oval.

Hussey has played alongside Dhoni at CSK and as coach, watched him from close quarters in the franchise. So, will Hussey share his insights on Dhoni with the Australian coaching team?

"No chance. There aren't too many weaknesses there anyway," the former Australia batsman let out a chuckle as he spoke to PTI in an exclusive interview.

However, Hussey is confident that Australia will have their plans in place for the former India captain.

"All the teams do very thorough analysis on all the players so I am sure that they will have their plans for MSD and all the Indian players." Asked what makes Dhoni tick when he is just a month short of 38, Hussey said the it's the legend's awareness of his strengths. 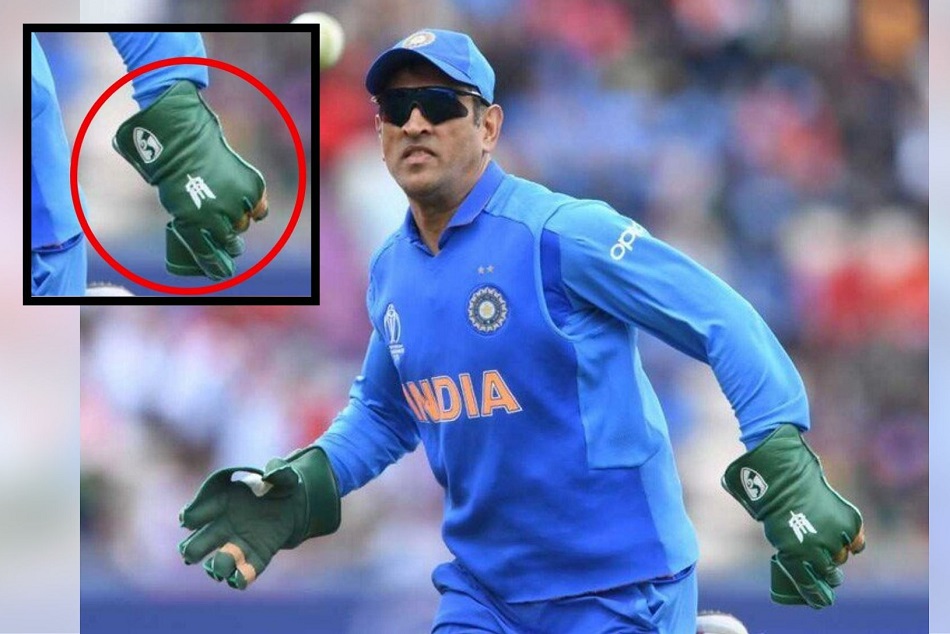 "He is a great competitor and keeps his composure better than anyone especially under pressure. He is a very smart player, who is calculating. He knows his strengths and always sticks to them," said the member of the 2007 World Cup-winning Australian team.

Dhoni's strike-rate has been an issue for some time but Hussey doesn't find anything wrong with his strategy of taking some time before hitting the finisher mode.

"Not only does he (Dhoni) play according to the situation of the game but also likes to give himself some time at the start of his innings to get settled. Dhoni likes to take the responsibility of being there at the end to finish off the innings or the game."

He feels that Dhoni's mere presence and ability to take the game deep will keep the opposition on its edge. Of late, Dhoni has had difficulty in hitting out against quality fast bowlers like Pat Cummins, Kagiso Rabada and Jofra Archer (in the IPL) but Hussey reckoned that it won't be a big deal.

"He will know which bowlers are threats and which ones are targets in every team. The bowlers you mentioned can only bowl from one end."

On to things other than Dhoni, Hussey named Jasprit Bumrah, who started the World Cup with a terrific opening spell against South Africa, and Hardik Pandya as the two game-changers for India.

"Bumrah will bowl all those difficult overs. We would see him bowl whenever India are desperate for a wicket, so there will be pressure on him but I think he handles the pressure as well as anyone in world cricket.

Australia have made a great start to their campaign and Hussey is happy to see the seamless integration of David Warner and Steve Smith -- both making a successful return after serving ball-tampering bans -- in the set-up.

Hussey's only worry now is how the duo will handle the boos from a partisan English crowd which has already made its presence felt.

"They (Warner and Smith) seem to have settled back in well from the outside. They are well known by all the players and have done their time, everyone wants to move on.

"The challenge for the team is how well they can handle the external distractions which will surely come from the English crowds and media."

Asked to pick his four semifinalists, Hussey said: "I think this is going to be one of the best World Cups in history, my guess for the top four would be England, India, Australia and Pakistan. But I also think South Africa and New Zealand could be in there too."