Karachi, March 23: Pakistan opener Sharjeel Khan has been told that his place in the playing eleven will depend on whether he can show some improvement in his fitness by April 9, a day before the T20 series begins in South Africa.

Sharjeel, who was picked in the Pakistan T20 squad for the four games in South Africa and another three in Zimbabwe, has also been told he will not play the intra-squad matches in Lahore before the team's departure for Johannesburg on 28th March.

"Sharjeel has been given a personal trainer and batting coach, Younis Khan himself. Fitness freak has been put in charge of his overall training in a bid to improve the opener's fitness before the T20 series in South Africa," a source aware of the developments said on Monday (March 22).

Sharjeel's selection after he performed well in the recent Pakistan Super League 6 matches has been questioned by some former players and critics who believe his fitness is not up to the level required to play international cricket.

Sharjeel, who completed a two and a half year ban for spot-fixing before resuming his career last year, was seen doing laps and working hard on his fitness under the supervision of Younis and the trainer at the Gaddafi stadium on Monday (March 22). 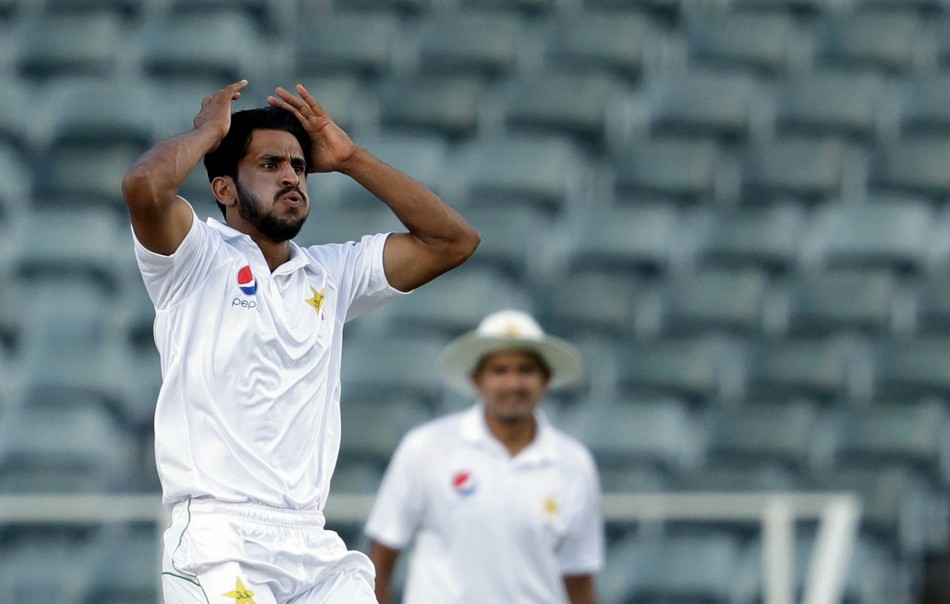 A former Test batsman, who is close to the national selection committee, however, voiced his concern over the deadline set for Sharjeel.

"I am hearing he has been told to shed at least 10 kilograms weight by the deadline if this is true they don't realize losing weight means it will also affect his batting as batting also requires a lot of endurance, stamina and muscle power," the player said.

He felt that instead of setting deadlines the team management should work on improving Sharjeel's fitness slowly so that he doesn't lose strength, stamina etc.

Chief selector, Muhammad Wasim had made it clear recently that Sharjeel was picked on the call of captain, Babar Azam and head coach, Misbah ul Haq, who felt he was an impact player in the T20 format and they could improve his fitness if he stayed with the squad.

During his last virtual press conference, Babar confirmed what Wasim had said and added that while Sharjeel was a bit on the healthy side but he would not be a liability on the field.

Many see Sharjeel as a key impact player as Pakistan start preparing for the World T20 Cup to be held in India in October.