Sharjeel to appeal against five year-ban

Karachi, August 31: Tainted Pakistan batsman Sharjeel Khan has decided to appeal against the five-year ban imposed on him by the Anti-Corruption Tribunal of the Pakistan Cricket Board for his role in spot-fixing in the Pakistan Super League (PSL).

Sharjeel's lawyer Shaighan Ejaz confirmed to PTI that a decision has been taken to appeal the ban but on what grounds the appeal would be filed would be decided after the full order of the tribunal comes out by September 7.

"Yes we have decided that we will appeal the ban as we have our reservations over the tribunal finding Sharjeel guilty of three major charges which include doing spot-fixing and agreeing to spot-fix a match in the Pakistan Super League, Ejaz said.

A source close to Sharjeel said the batsman was not willing to carry the slur of being a spot-fixer all his life.

"Sharjeel is adamant he will not accept this tag of being branded as a spot-fixer even though the verdict handed down by the tribunal in its short order technically means he can resume playing cricket after one year and 10 months, the source said.

"Sharjeel has also conveyed to the cricket board he is not satisfied with the decision as the tribunal has found him guilty of two major charges. He is willing to accept the charges of being made an offer and not informing the competent authorities on time about it. But not more," the source said.

Shaighan Ejaz insisted that he was surprised by the tribunal finding Sharjeel guilty of major charges as the PCB had failed to submit any evidence against his client during the course of the tribunal hearings.

"When the Board could not produce any evidence against Sharjeel confirming that he agreed to spot-fix a match in the PSL, we are not happy with the decision and we plan to appeal it when the time comes, Ejaz added.

The tribunal has banned Sharjeel starting from February 10 this year when he was initially suspended by the Board under the anti-corruption code of the PCB during the PSL and sent back home from Dubai.

Ejaz said that the Board had failed to produce any witnesses or video or audio recordings or pictures confirming that Sharjeel met with the bookmaker and accepted an offer to spot-fix in the PSL match.

"There is no question of any financial transaction taking place between my client and this bookmaker and nothing of this sort was shown before the tribunal. There is no evidence to suggest Sharjeel did spot-fixing at any time," he said.

The lawyer made it clear that there were some glaring loopholes in the case against his client and unanswered questions.

"The way we look at it the board's anti-corruption unit took a hurried decision and the board came up with this story about Sharjeel spot-fixing and they have not been able to prove it, he said.

Tafazzul Rizvi, the PCB legal advisor, said that Sharjeel and the Board both had option of lodging an appeal against the tribunal decision.

"We have reservations that despite being charged on all counts, the tribunal did not impose any fine on Sharjeel. We also have issues with two years and six months of his five- year ban being a suspended sentence, Rizvi said.

He also said that the Board would decide on whether to file an appeal after the full order of the tribunal comes out. 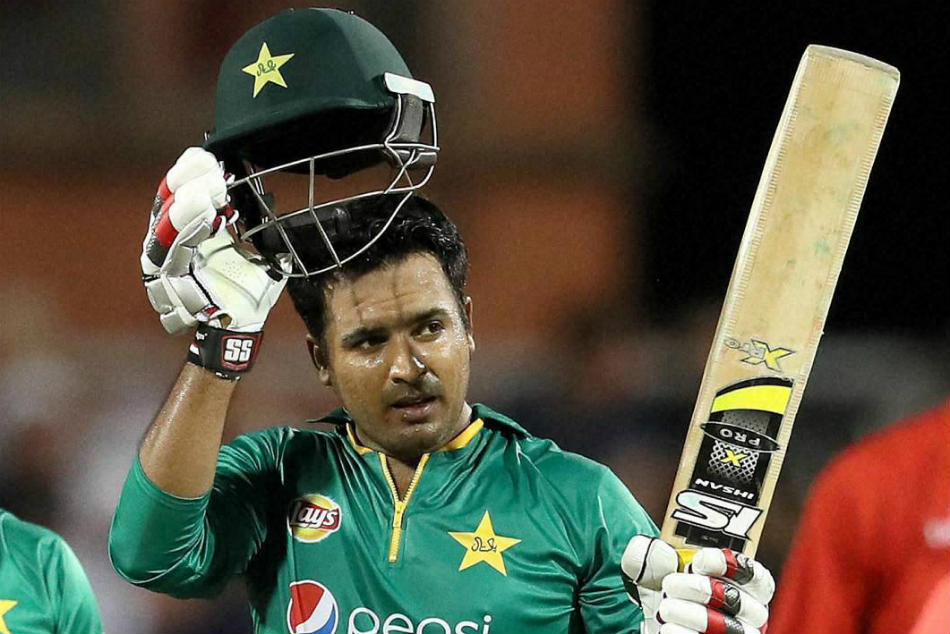