Shikhar Dhawan is still a force in ODIs, good to see selectors showing faith in him: Sanjay Manjrekar

New Delhi, July 14: Former India cricketer Sanjay Manjrekar has lauded the selectors for showing faith in senior India batter Shikhar Dhawan by picking him into the ODI side against England and West Indies.

Dhawan is part of the ODI squad in England and will be leading the Men in Blue in the three-match series against the West Indies, later this month. Regular captain Rohit Sharma has been rested for the 50-overs format series and Dhawan will be leading the team in his opening partners' absence in the Caribbean.

Manjrekar while speaking exclusively on SPORTS18's daily sports news show 'SPORTS OVER THE TOP' spoke about how Dhawan can be a vital cog in India's wheel for the ODI format. India will be hosting the ODI World Cup in 2023 and given his record in the multi-nation competition, Dhawan could be a vital asset if he's in form. 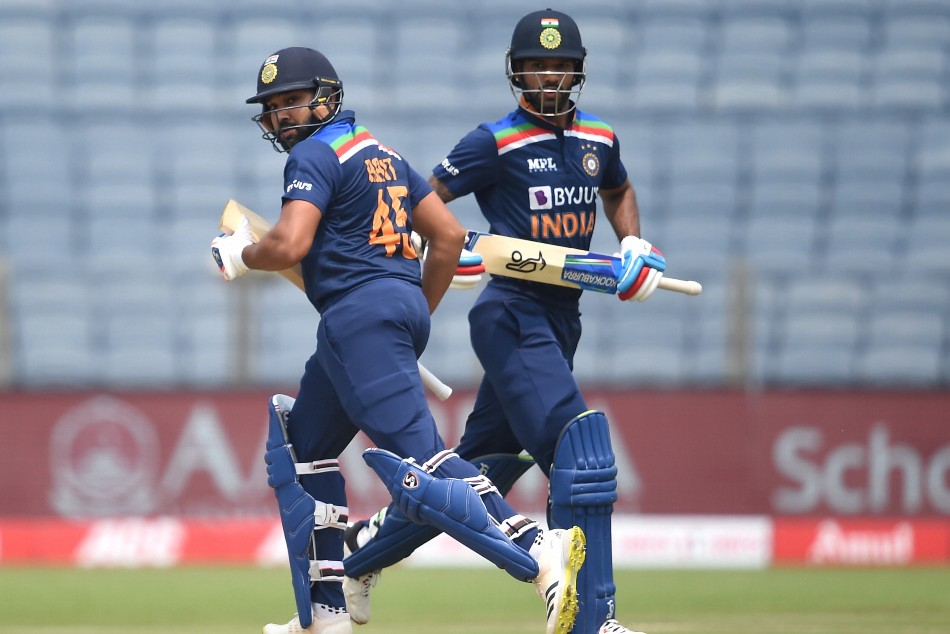 "Shikhar Dhawan who's got only one format now that he can cling on but interestingly right through his career, from start to end, if you look at his performance in 50 overs cricket, it's always been the best. This is a format that suits him best and a format where he's been excellent. And I'm so glad that selectors have shown faith in him and reminded themselves that Shikhar Dhawan is still a force in 50 overs cricket. So brilliant to see him at the top," said Manjrekar.

The 57-year-old cricketer-turned-commentator also shared his thoughts on the Shikhar Dhawan-Rohit Sharma partnership. The duo who are the fourth most-successful opening pair in ODI history shared their 18th century stand for the first wicket in the opening ODI against England. India ended up winning the game by 10 wickets, their first ever against England.

"I'm glad that Dhawan got this innings together and I hope he keeps on getting these kinds of innings together because Rohit Sharma will be around. He's playing, you know, all the formats and the left-hand, right-hand combination at the top, I think it'll be okay. And if you look at Dhawan's fitness, he doesn't look his age on the field and it's something that he cares a lot about making sure that he's fit and fine and just pure batting. If you look at his performance in the domestic leagues although, in the T20 league, I think his batting has gone up like this, the graph has gone up with the age as well," Manjrekar added further.