New Delhi, Nov 27: Veteran India opener Shikhar Dhawan has been ruled out of the upcoming T20I series against West Indies. The left-handed batsman from Delhi has been replaced by Kerala batsman Sanju Samson.

"Dhawan suffered a deep cut on his left knee during a Syed Mushtaq Ali Trophy game against Maharashtra in Surat. The BCCI Medical Team assessed him on Tuesday to review the healing of his wound. The BCCI Medical Team has suggested that Dhawan needs some more time for his stitches to come off and his wound to heal completely. The All-India Senior Selection Committee has named Sanju Samson as Dhawan's replacement for the T20I series," said honorary BCCI secretary Jah Shah in a BCCI release. 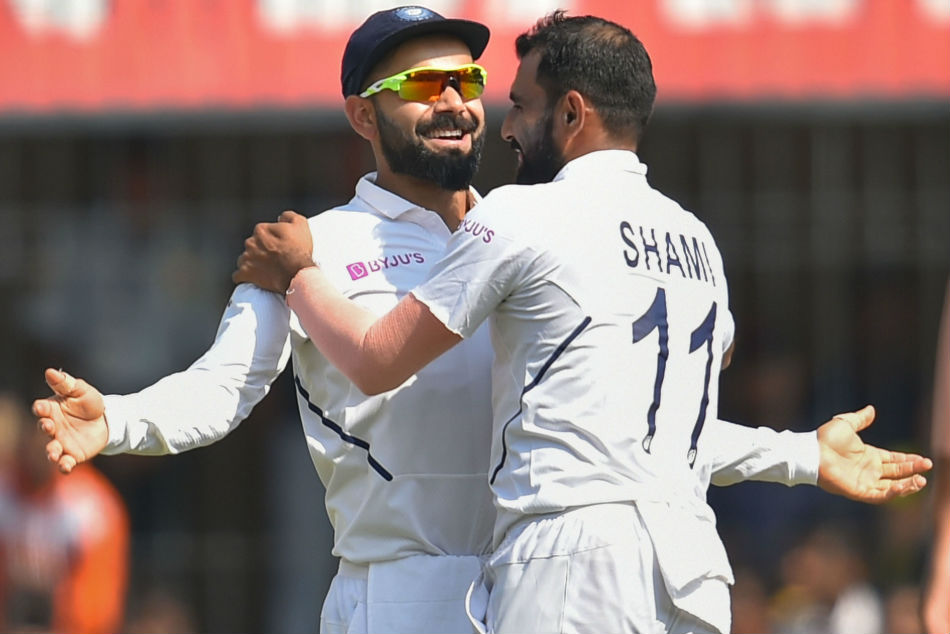 Meanwhile, Team India wicketkeeper Wriddhiman Saha will undergo surgery as he sustained a fracture on his right ring finger during the recently concluded Pink ball Test in Kolkata against Bangladesh.

"The BCCI Medical Team consulted a hand and wrist specialist and it was suggested that Saha undergoes a surgical fixation of the fracture. Subsequently, he underwent successful surgery in Mumbai on Tuesday and will soon commence his rehabilitation at the National Cricket Academy, Bengaluru," said the BCCI communique.