New Delhi, May 25: The Indian Premier League will help spread positivity and change the mood of the people during the COVID-19 pandemic, according to India opener Shikhar Dhawan, who is hopeful that the glitzy T20 tournament will take place this year.

The coronavirus outbreak, which has infected more than 55 lakh people while causing 3.4 lakh deaths worldwide, has wreaked havoc globally, bringing the sporting community to a standstill.

The IPL, which was originally scheduled to be held from March 29 to May 24, was indefinitely postponed by the BCCI due to the outbreak of the novel coronavirus in India and subsequent lockdown announced by the government to contain the fast-spreading disease. 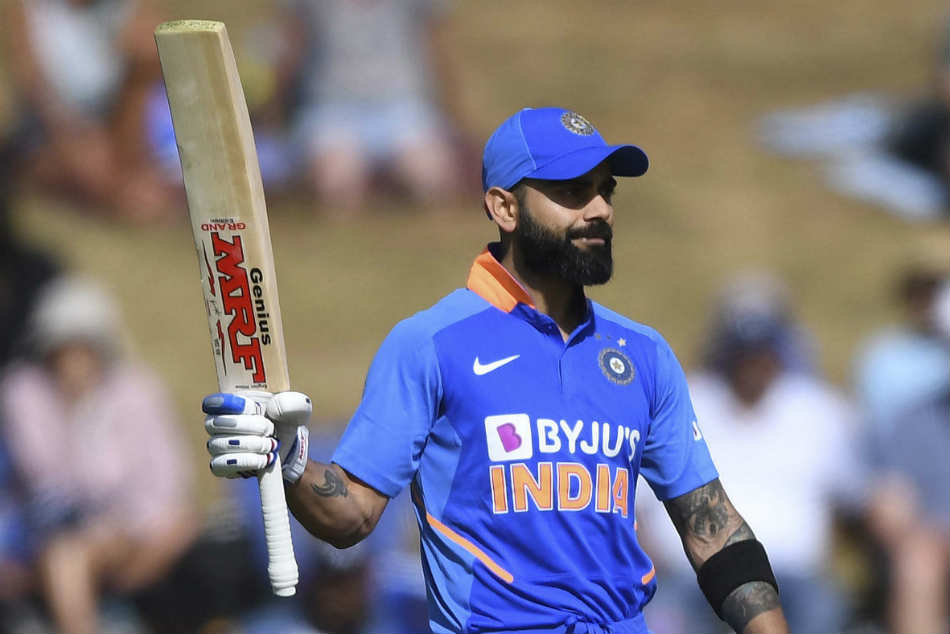 ICC T20 World Cup could be postponed, IPL 2020 likely in that window

"It's very important that some sports return to improve the environment and mood. It will have a huge impact if the IPL returns," Dhawan said during an Instagram chat with Sri Lanka all-rounder Angelo Mathews.

"We have to take care of the security of everyone so we need to be very careful. If it happens, it will be really good for us as it brings a lot of positivity that can be spread all over the world as a lot of people watch it," he added.

There is speculation that IPL 2020 might be conducted in October-November if the T20 World Cup in Australia is postponed.

"Hopefully, the IPL will happen. I always think in a positive manner. It will be really good if the tournament goes ahead," he added. 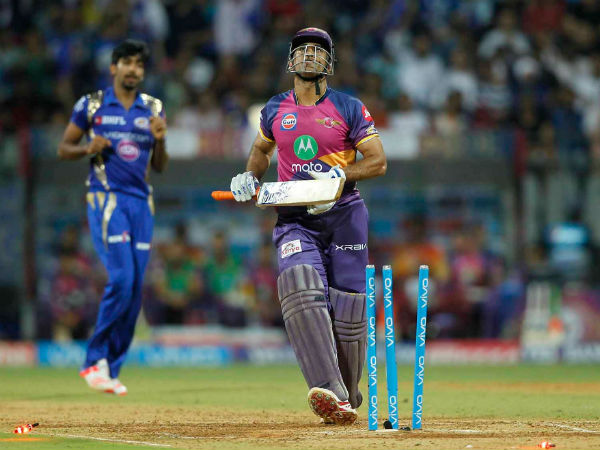 Cricket boards across the world are working out ways of resuming the game, which includes matches being held behind closed doors without spectators.

"We are going to miss playing in front of a huge crowd if tournaments take place behind closed doors," Dhawan said.

"The fans bring their own charm and aura, but at the same time, it would be an opportunity as we have been sitting at our homes for two-three months now."