Karachi, May 9: Former Pakistan speedster Shoaib Akhtar has come in support of his ex-teammate Shahid Afridi, stating that he was witness to the harsh treatment meted out to the former all-rounder by some senior players during his playing days.

In his autobiography titled 'Game Changer', Afridi has claimed that he was at the receiving end of harsh treatment by seniors during his playing days and cited the example of former coach Javed Miandad, who according to him did not let him bat at the nets before a Test against India in Chennai in 1999. 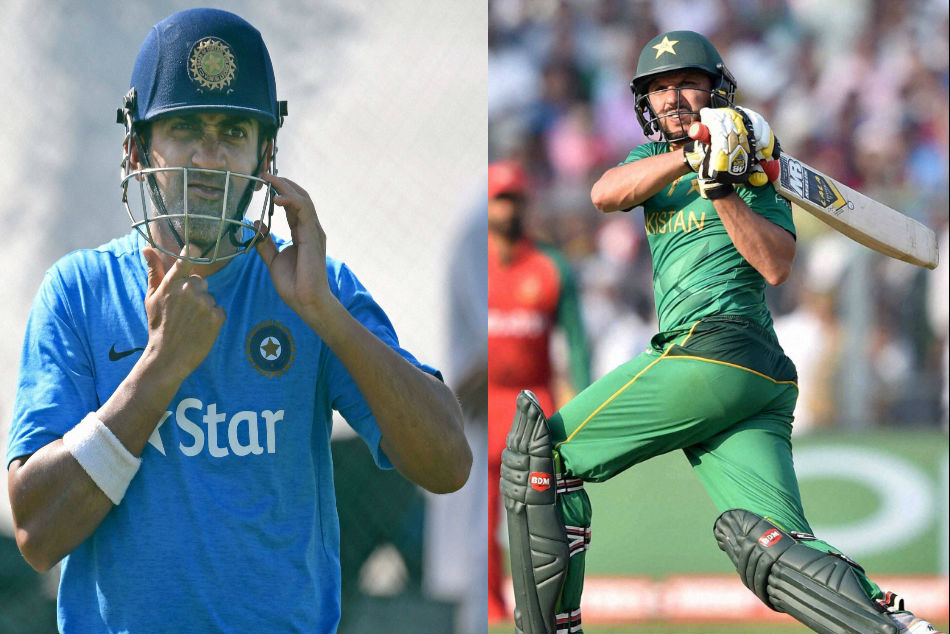 "I think Shahid Afridi has written less in his book about the harsh treatment he received from senior players during his playing days. I witnessed some of it with my own eyes and totally agree with him," Akhtar was quoted as saying in a TV programme 'Game On Hai'.

Akhtar also claimed that 10 senior players had later apologised to them.

"Later down the years, 10 of these senior players asked us for forgiveness, before leaving for Umrah, for the way they treated us," he said.

Citing his personal problems during his playing days, Akhtar even went on to claim that some senior players tried to engage in physical altercation with him.

"Once during a tour of Australia, four players approached with the intention of hitting me with a bat," said the 43-year-old former speedster.

Soon after Afridi came out with the revelations in his book, out-of-favour Imran Farhat accused the former all-rounder of being a "selfish player" who ruined many careers.