Karachi, May 25: Senior lawyer and PCB's legal counsel Tafazzul Rizvi on Monday (May 25) said he will drag Shoiab Akhtar to the court since he is not satisfied with former pacer's response to the defamation notice sent to him.

Rizvi, the long-serving legal counsel of the PCB had sent a defamation notice to the fast bowler after he made some scathing remarks about him while criticising the three-year ban imposed on discarded Test batsman, Umar Akmal. 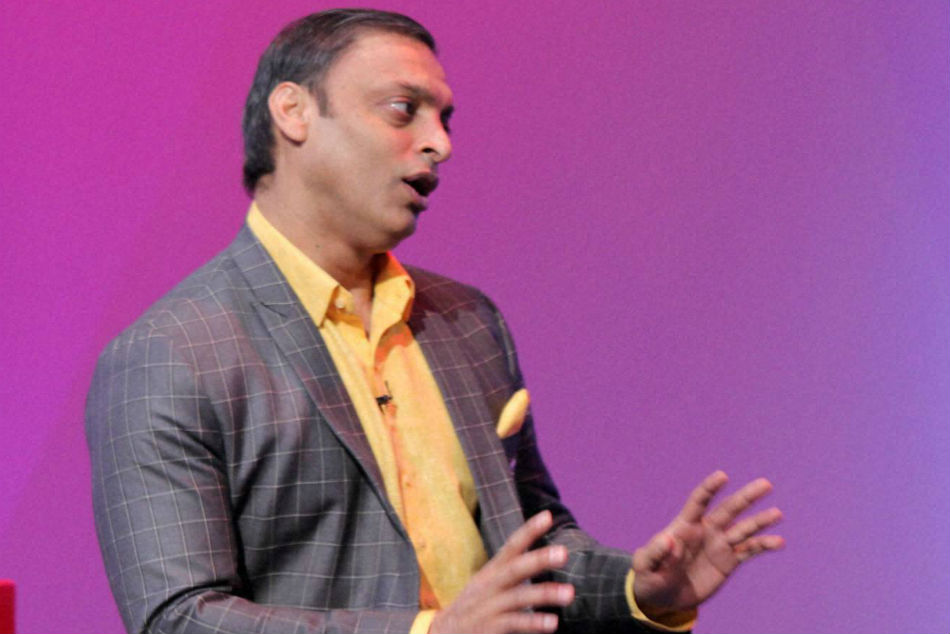 "I am not satisfied with the reply we have received from Shoaib Akhtar's legal counsel and we will be taking him to court," Rizvi said. He said that the case would be filed on his behalf by the senior barrister, Azam Tarar very soon.

Akhtar, in turn, has demanded an unconditional apology and compensation of 10 million rupees to be donated to a charity. He came out more defiant insisting he will fight the legal case.

"Whatever I said on my channel was for the betterment of Pakistan cricket and to point out to the Board where it needed to put things right. Whatever I said about Rizvi was based on my personal interaction with him," Akhtar said.

The PCB while issuing a statement on Shoaib Akhtar's video and sharply rebuking him had also made it clear that Rizvi had filed the notice in his personal capacity and not as a Board official. Rizvi clarified that he had sent two notices to the Pakistan bowler one in Pakistan and one from London. He has still not responded to the notice sent from London. We are waiting for a reply."

Rizvi said that he intended to pursue the defamation case against Akhtar in the court of law in Pakistan and UK as his standing had been damaged by the fast bowler through his baseless and unacceptable remarks.

Read more about: shoaib akhtar pcb cricket pakistan
Other articles published on May 25, 2020