Kolkata, Nov. 27: Laid low by yet another injury, Indian wicketkeeper-batsman Wriddhiman Saha on Wednesday sought to play down the latest setback and said he expects to recover in a month's time. 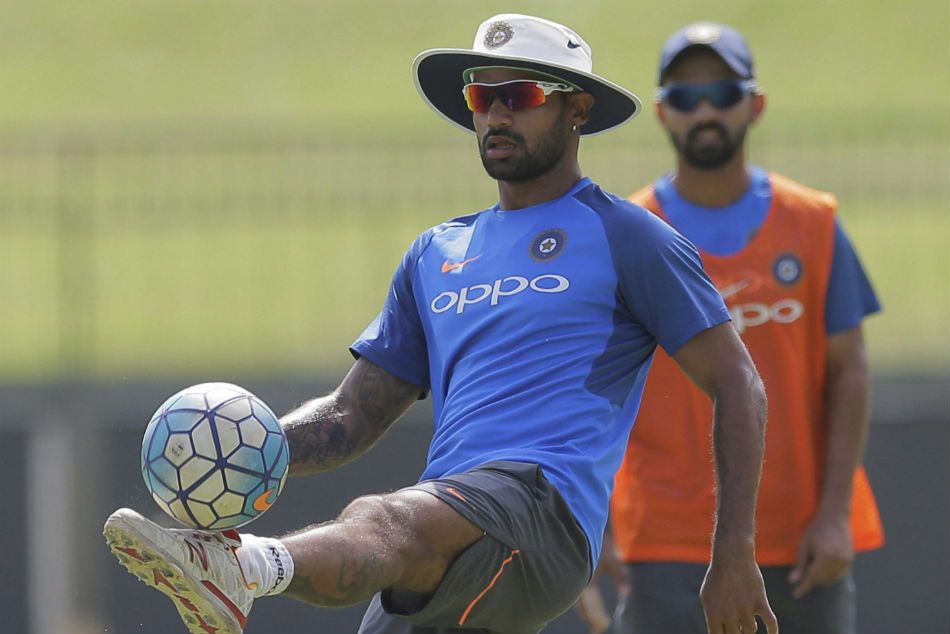 Speaking to PTI after undergoing a surgery in Mumbai to fix a fracture on the ring finger of his right hand, Saha said, "It's like a normal fracture. It should not take more than five weeks to recover. I will take some rest at home and then the rehab process (at the National Cricket Academy) will follow."

Saha has enough time to be fit for India's next Test assignment -- two Tests in New Zealand beginning February 21 and has flown to his hometown Siliguri for the time being. The 35-year-old sustained the injury during the historic Day/Night Test against Bangladesh here. He had made a comeback to the side just a month back in the Tests against South Africa after undergoing a shoulder surgery following last year's Indian Premier League (IPL).

Speaking about the Day/Night Test, Saha said visibility was an issue because of the hazy conditions due to the onset of winter in the city. "It was definitely challenging, especially under lights in the twilight period. The conditions were also hazy. The fielders at the boundary line were not able to sight the ball at one go," Saha said.

"I guess we would not have faced this problem if the match was held in summer and not during winter," he added.

Regarded as one of the best wicket-keepers in the world, the seasoned stumper once again impressed with his sharp reflexes against the heavily-lacquered swerving pink ball. His low catch of Mahmadullah, outstretched at the first slip, was the highlight of his keeping on the opening day when he completed a milestone of 100 dismissals in longest format. Saha felt the sightscreen colour, white for pink ball Tests, could be improved.

"I wish the background (sightscreen) was brighter so the visibility could have been a bit better. The pink ball was definitely challenging," he said.

Saha had previously faced the Kookaburra pink ball challenge at the domestic level.

On his assessment of the SG pink ball, Saha said: "It's like the SG ball we were used to getting in the domestic one-dayers. There will be movements when the ball is new but when there's a bit of dew you won't get any swing at all."

The response to India's maiden pink ball Test was overwhelming and the Eden Gardens was packed on the first two days. Indian pacers hogged the limelight by grabbing all the 19 wickets that fell to hand the side an innings and 46-run victory inside three days. Saha said Day/Night Tests, for the time being, can be an exception and not the rule.

"I think maximum matches would be in red ball only and this can be one-off in between. Whatever may be the colour of the ball or the conditions, we will always be prepared. It's up to the BCCI to take the call," he concluded.