'Shubman Gill has to bide his time a little bit or number 3 could be a spot for him,' claims Scott Styris

New Delhi, Aug 24: Former New Zealand cricketer Scott Styris believes young India batter Shubman Gill will have to wait patiently and make full use of the opportunity he gets in order to cement his position as a first-choice opener in the white-ball format. Styris further stated that senior-pro Shikhar Dhawan still remains team management's favourite as he provides the left-and-right-hand combination.

The former New Zealand all-rounder stated that since the Indian Cricket Team already has four or five opening options, it won't be easy for a youngster like Gill to get into contention.

Speaking exclusively on SPORTS18's daily sports news show 'SPORTS OVER THE TOP', Styris said, "That is such a tough question, and the reason I say that is because you've got four or five players who could all open up and do a terrific job. The question you have is, do you simply pick on who's in the best form at that time, or does there what they've done in the past count for anything? What have they done in the ICC events? All of these things come into the equation. How much of a future do you think Shubman Gill's got? I'm with Saba. I think he's got a huge future in front of him for this Indian side. So yes, that's the answer." 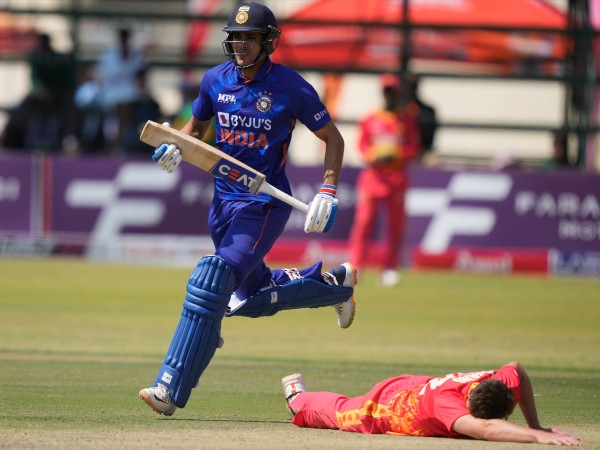 Look to bat through: Shubman Gill on Yuvraj Singh's advice

Styris also reckons that with his consistent performances, the young Punjab cricketer is certainly putting some pressure on Dhawan - who is only getting to play just one format. He further stated that Gill could also be looked at as an option for number three as the 22-year-old batter slammed his maiden ODI century against Zimbabwe, batting at that position.

He's putting pressure on Shikhar Dhawan. Does he go over the top of them? I still think they love that left-handed option. There aren't too many top-order left-handers who are taking the game by the scruff of the neck in Indian cricket as an opener and therefore Shikhar Dhawan has that going in his favour so maybe Shubman Gill has to bide his time a little bit or as we saw number 3 might be a spot for him." 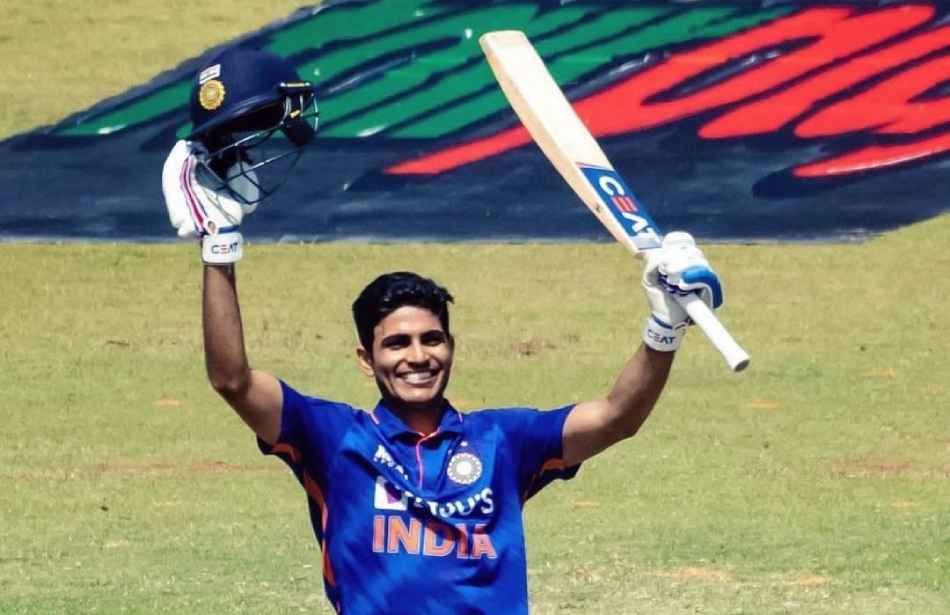 In the past former India wicketkeeper-batsman Deepdas Gupta claimed that the team management is preparing Gill as number three for the upcoming ICC Cricket World Cup 2023, which will be held in India.