London, July 1: India opener batsman Shubman Gill has sustained a serious shin injury which could keep him out of action for at least two months, a BCCI source told PTI on Thursday. 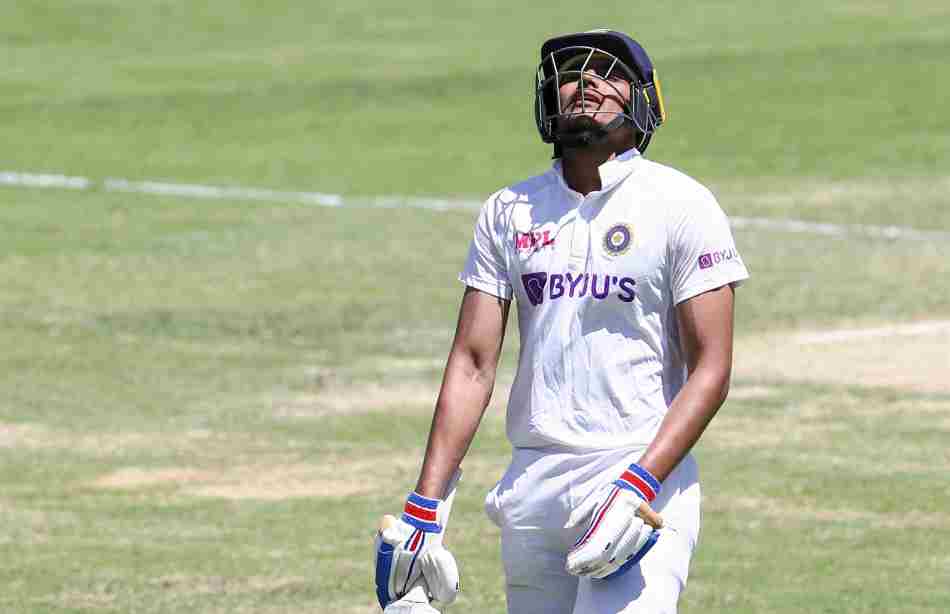 Shubman Gill injured: These 3 batsmen could replace him as opener during England Test series

It is all but certain that Gill is unlikely to feature in the upcoming five-Test series against England starting in Nottingham from August 4.

"Shubman has sustained a shin stress fracture, which will keep him out of action for a minimum two months, which effectively rules him out of the first three Tests against England in August," the source said on conditions of anonymity.

"It will be a race against time to get him fit for the final two Test matches in September after completing rehabilitation," he added.

It is understood that the shin injury got aggravated during the recently-concluded World Test Championship final against New Zealand in Southampton which India lost by 8 wickets.

"Stress fractures in shin are not very threatening but time consuming in terms of rest and rehabilitation," a former India pacer told PTI.

"If it would have been shin fracture, then it could have taken more than three months but shin stress fracture injury normally takes anything between 8 to 10 weeks to heal. 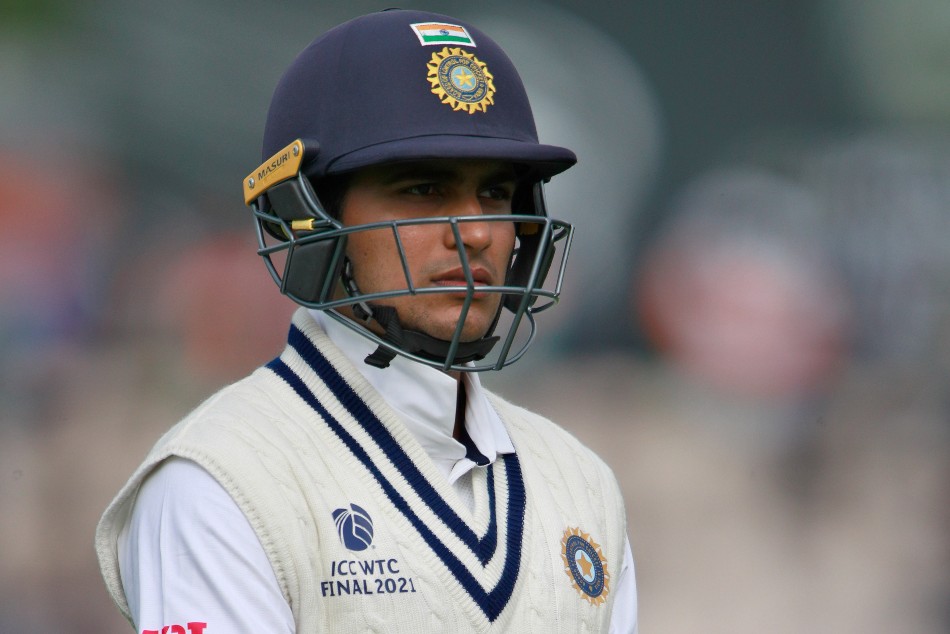 "If Gill's replacement, whether it's Mayank (Agarwal) or (KL) Rahul, does well, he might have to sit out and I believe the team management also won't show a lot of desperation in getting him fit for say, the fifth Test," the bowler said.

Bengal's Abhimanyu Easwaran is one of the openers on stand-by. It is understood that physio Nitin Patel and strength and conditioning coach Soham Desai will be monitoring Gill's progress in the UK.

However, it is not clear if after being formally ruled out of the tour, he will stay back or return home for his rehabilitation at the National Cricket Academy. The Indian team is currently on a break and will regroup in mid July for the England series.