Christchurch, February 2: Shubman Gill is expected to retain his place in India's Test squad after scoring an unbeaten 204 for the A team in the drawn four-day game against New Zealand A.

Resuming the day four at 127 for two, India A went on to make 448 for three in their second innings with Gill scoring his second double century on an away tour (the first one came in West Indies last year).

Also amongst the runs were Priyank Panchal (115 off 164) and Test regular Hanuma Vihari, who stayed unbeaten alongside Gill on 100 off 113 balls.

It was a much improved batting effort from India A as the pitch eased out at the Hagley Oval. The team, captained by Vihari, made 216 in the first innings in which Gill was the top-scorer with 83.

In response, New Zealand A had amassed 562 for seven before declaring the innings.

Mayank Agarwal, who will open alongside Rohit Sharma in the two-Test series against New Zealand later this month, had a forgettable outing in the game as he got out for a duck in both the innings. 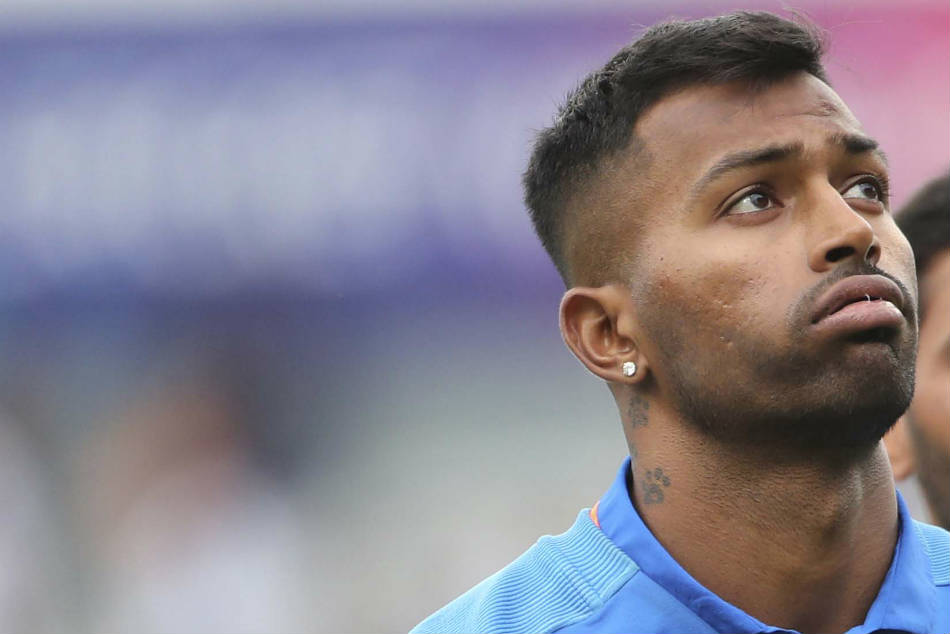 Setback for Hardik Pandya; ruled out of Test series against New Zealand

After a fine double century, Gill is certain to retain his place in the Test squad. The 20-year-old was also part of the squad in the home series against South Africa and Bangladesh but did not get a game.

Gill, who had made his India debut in the ODI series in New Zealand last year, is likely to warm the bench in the upcoming Test series with India having a settled opening pair in Agarwal and Rohit.

The Test squad will be announced soon. The first Test of the two-match series begins in Wellington on February 21.