Simon Taufel on banning switch-hit: Impossible to officiate change of grip and stance

Sydney, December 4: Simon Taufel feels it will not be practical to outlaw the switch-hit shot, adding that it's "impossible" for the on-field umpire to monitor the batsman for change in grip or stance.

Earlier this week, former Australian skipper Ian Chappell had suggested the ICC to ban switch-hitting saying the shot is "blatantly unfair" to the bowlers and the fielding team.

A switch hit involves a batsman changing the order of his hands (from left-handed to right handed grip or vice-versa) after the bowler has already started on his run-up.

"The game of cricket is not a science, it's an art. We're not perfect," the former ICC Elite Panel umpire was quoted as saying by 'Sydney Morning Herald'. 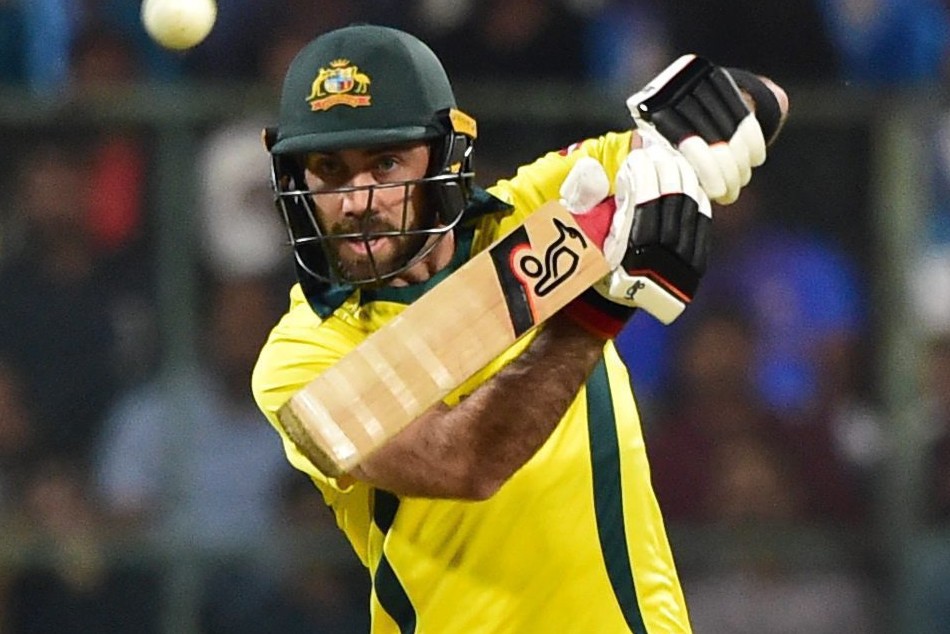 India vs Australia: Switch-hit is within laws, part of game's evolution: Maxwell

"When we say that we want to ban that type of shot how does the umpire officiate that? It's impossible," Taufel added.

The Australian, who umpired 74 Test matches and 174 ODIs before quitting in 2012 and was named ICC Umpire of the Year for five consecutive years from 2004 to 2008, said the on-field umpire already has to make several decisions.

"The umpire has an enormous number of decisions - front foot, back foot, protected area, seeing where a ball is hit - it's impossible to have an official then watch for the changing of the grip or stance. It's an impossible ask for a standing umpire to make that determination," Taufel said.

Chappell had expressed his reservations about the switch hit.

"(Switch-hitting) is amazingly skilful, but it's not fair," he had told the 'Wide World of Sports'.

On the other hand, Australian all-rounder Glenn Maxwell, who regularly plays the switch-hit effectively, had defended it.

"It's within the laws of the game," Maxwell said.

"I think batting has evolved in such a way that it's just got better and better over the years which is why we're seeing these massive scores getting chased down and scores are going up."

He said as the batsmen have evolved, similarly bowlers should also try and innovate.