Bengaluru, February 5: India cricket icon Sachin Tendulkar may have lost a lot of fans after his tweet related to the ongoning farmers protest in the country.

In 2014, many fans of Tendulkar flooded on the Facebook page of Russian tennis icon Maria Sharapova to abuse her through inflammatory posts, after she told in an interviewer that she didn't know their cricketing 'God'.

However, some set of fans, especially the Malayalis tried to make amends for it on Thursday (February 4) after the batting Maestro's tweet on India's unity sent out by celebrities in response to international pop star Rihanna expressing solidarity with the ongoing farmers' stir in India. 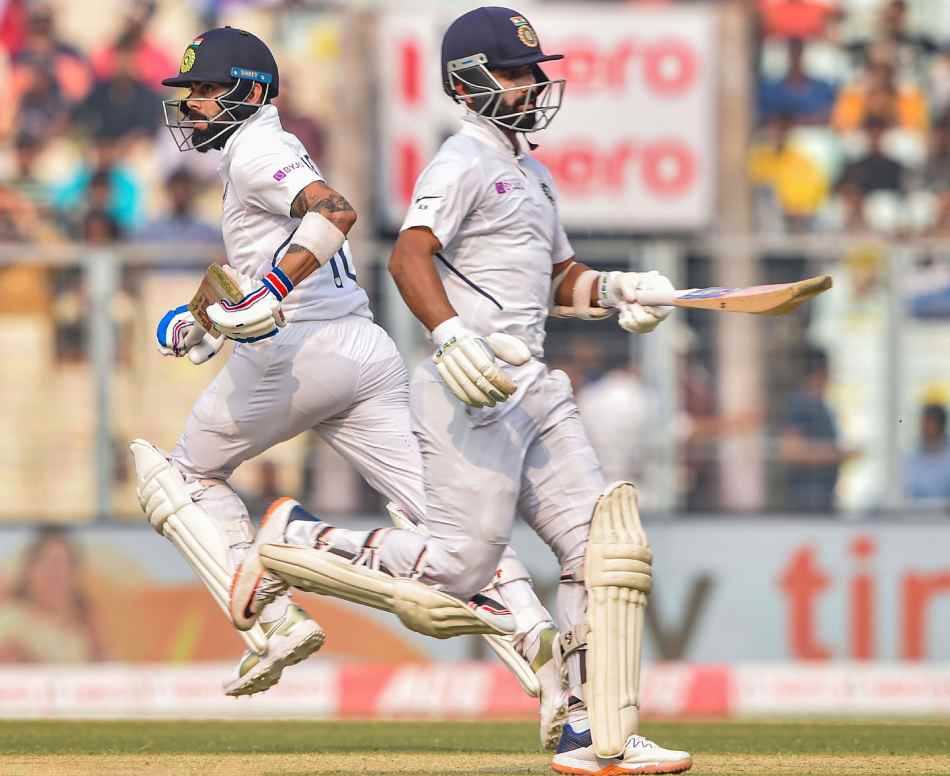 "India's sovereignty cannot be compromised. External forces can be spectators but not participants. Indians know India and should decide for India. Let's remain united as a nation," Tendulkar tweeted, using the hashtags #IndiaTogether and #IndiaAgainstPropaganda.

Following Tendulkar's tweet, which some fans felt to be in support of the Union government, Sharapova's page was filled with apologies from users, who had abused her earlier for not knowing their cricketing God.

"Dear Maria, we are sorry for the cyber attack against you in the name of Sachin," said one user.

"That day without maturity I had posted some comments in favor of Sachin and bullied you. I am sorry Maria," another said.

One woman user wrote, "Sorry sister, yours truly," and garnered loads of likes.

While those were posts on Sharapova's page, Tendulkar's tweet also got some raging response.

Rahul Dravid was right when he declared that day.

Dear @sachin_rt ji, I respect you like anyone else, plz don't fall in politics stunt, we are eating bcz of farmers..if they are not we wint be alive...plz stop this and support farmers...

So farmers sitting in bitter cold for two months are not Indians?

Did you speak for them?