Reacting to the news involving the top three cricket boards in the world, the former wicketkeeper-batsman from Pakistan stated that Ganguly's proposal will "flop" like the "Big Three model".

"By playing such a series, these four countries want to isolate the other member nations, which is not good news. But I think this will be a flop idea like the Big Three model, which was introduced a few years back," said Latif in a YouTube video.

Last week, Ganguly had said plans are afoot to organise a four-nation meet, involving cricket's heavyweights, from 2021, for which discussions had been held with England and Wales Cricket Board (ECB) and Cricket Australia (CA). 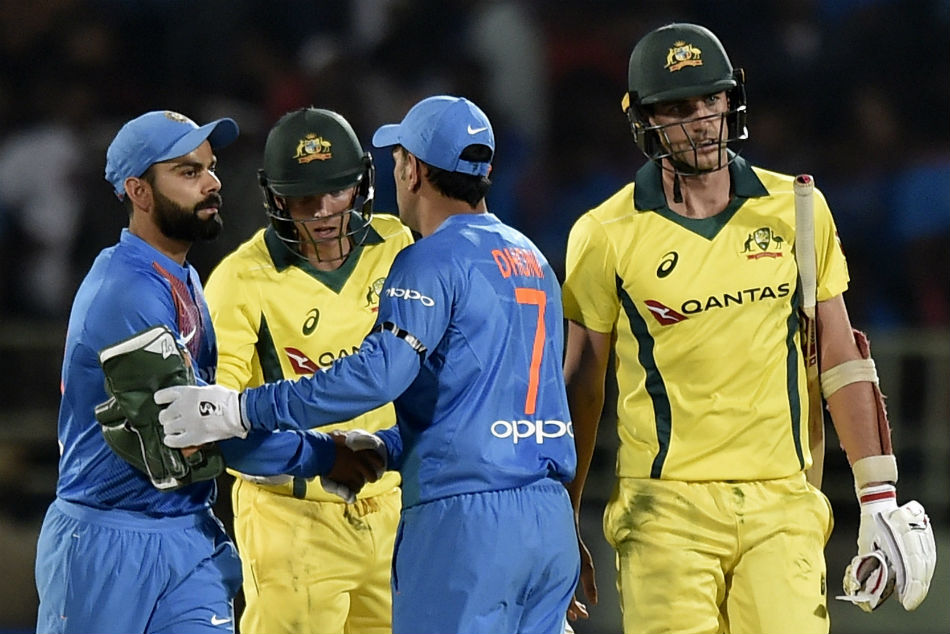 "Australia, England, India and another top team will feature in the Super Series, which begins in 2021, and the first edition of the tournament will be played in India," Ganguly, a former India captain, had said in Kolkata.

The move is also being seen as an attempt by the 'Big Three' of world cricket to counter the International Cricket Board's plans to add an additional 50-overs world event to the next ICC Future Tours Programme. The ECB said in a statement they are open to discussions on it.

"We meet regularly with other leaders from the major cricketing nations to share learnings and discuss topics that impact our sport. A four-nation tournament was raised at a meeting with the BCCI in December and we are open to discussions with other ICC members to see if this concept can develop," the ECB had said in a statement.

Ganguly, BCCI secretary Jay Shah and treasurer Arun Dhumal held talks in London earlier this month with ECB officials, led by chairman Colin Graves, during which they may have explored the idea.