London, July 2: West Indies all-rounder Carlos Brathwaite believes sportspersons taking a knee to protest against racism in sport is "cosmetic" and a change in law is needed to fight racial discrimination. 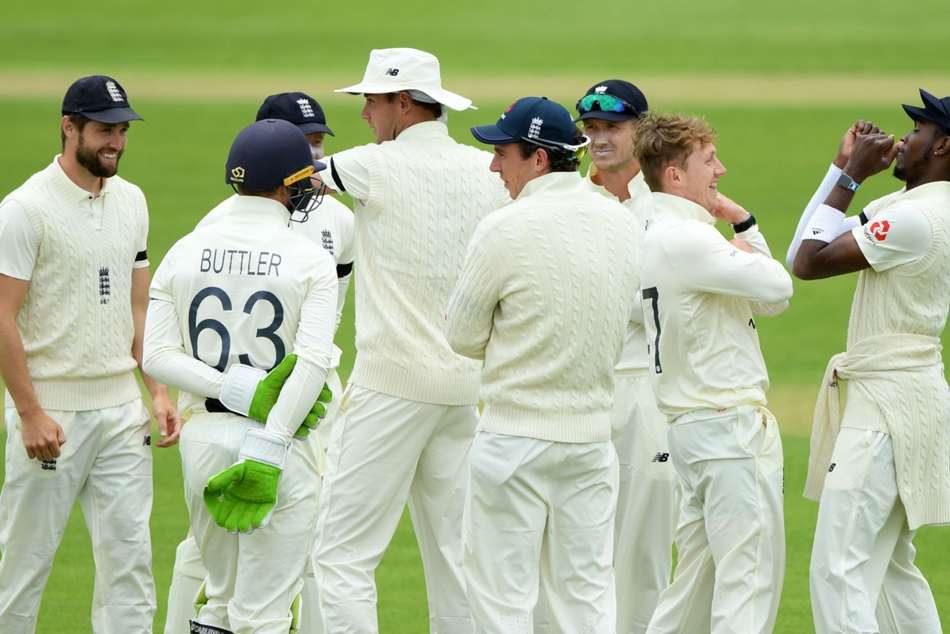 Taking a knee has become a popular symbol to show solidarity with the Black Lives Matter movement which gained momentum following the killing of George Floyd by police in the United States of America.

"Taking a knee in isolation or wearing a badge in isolation is not enough, it is the reprogramming and reconfiguring of the mindset," Brathwaite was quoted as saying by the BBC.

Floyd, an unarmed black man, had died after a police officer knelt on his neck. His death triggered global outrage with international footballers taking a knee before matches to show support to the cause.

"For me it's just cosmetic - that may ruffle a few feathers. The biggest change needs to be legislative and needs to be the reprogramming of the wider society," Brathwaite said.

"Why is it that we go on a plane and see someone with a massive beard and we think, terrorist? When we see a black guy in the supermarket we automatically think he will shoplift, and as a result have the guards trail him?

Barbados-born Jofra Archer has emerged as a star pacer for England and Brathwaite said his success will pave the way for many more Archers.

"There's been talk in the media about the marginalisation of the black cricketer in England. A black player spearheaded that charge and was there at the most important moment to execute and bring the cup home," Brathwaite said, referring to the World Cup final super over which was bowled by Archer.

Many former and current West Indies cricketers, including Test skipper Jason Holder, have opened up against racism in sports following the death of Floyd.

English cricketers and the West Indies team will sport the 'Black Lives Matter' logo on the collars of their shirts during the upcoming "Raise the bat' Test series to protest against racism in sports.