The former Sri Lankan Test star and coach made the claim after the two sides failed to agree the terms of his termination last summer.

"He has sent a letter of demand asking for $5 million," board secretary Mohan de Silva told AFP.

Details were not immediately available, but the Sunday Island newspaper said Hathurusingha had sought his full salary for the remaining 18 months of his contract which amounted to just over a million dollars.

He has also claimed that his reputation as an international coach suffered as a result of what he called the wrongful termination. His claim of USD 5 million includes damages as well as the wages he says are due to him.

The board had been willing to pay only six months' salary as compensation, the Island said, adding that the coach was in receipt of a take-home salary of USD 60,000 a month at the time of termination. 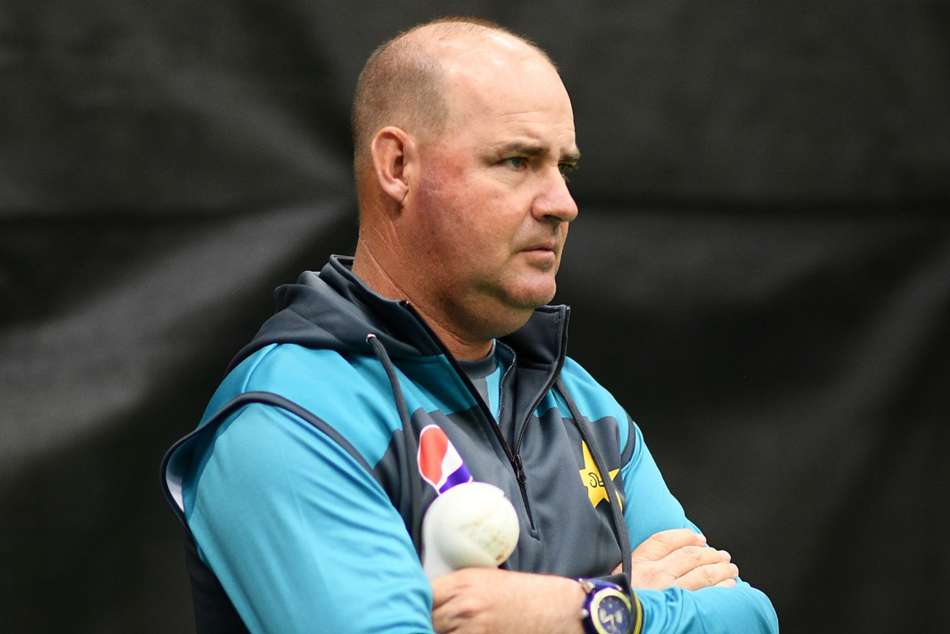 Following Sri Lanka's disappointing World Cup, where they finished in sixth place, Hathurusingha and his assistants were shown the door.

The then sports minister Harin Fernando insisted that Hathurusingha was overpaid and accused him of failing to produce results. Fernando said Sri Lanka could have hired a foreign coach at half the price paid to Hathurusingha.

Sri Lanka has since carried out a major revamp of the national team by appointing South African Mickey Arthur as head coach in December.

Former Zimbabwe Test player Grant Flower has been appointed the new national batting coach, Australian David Saker was made bowling coach while Shane McDermott was placed in charge of fielding training. The board has not discussed the terms of their two-year contracts.