Sri Lanka and Australia have both announced their playing 11s for the first T20I, which is scheduled to take place on Tuesday (June 7) at the R Premadasa Stadium in Colombo.

Top-order batting pair Kusal Mendis and Pathum Nissanka are also named in the top six while young quick Matheesha Pathirana, who bowled similar to Lasith Malinga, is yet to make his debut.

Australia also named their XI for the match with Aaron Finch captaining the side and set to open alongside the returning David Warner. The Australian team will also feature all-rounder Mitch Marsh, who will bat at number 3 followed by Steve Smith. 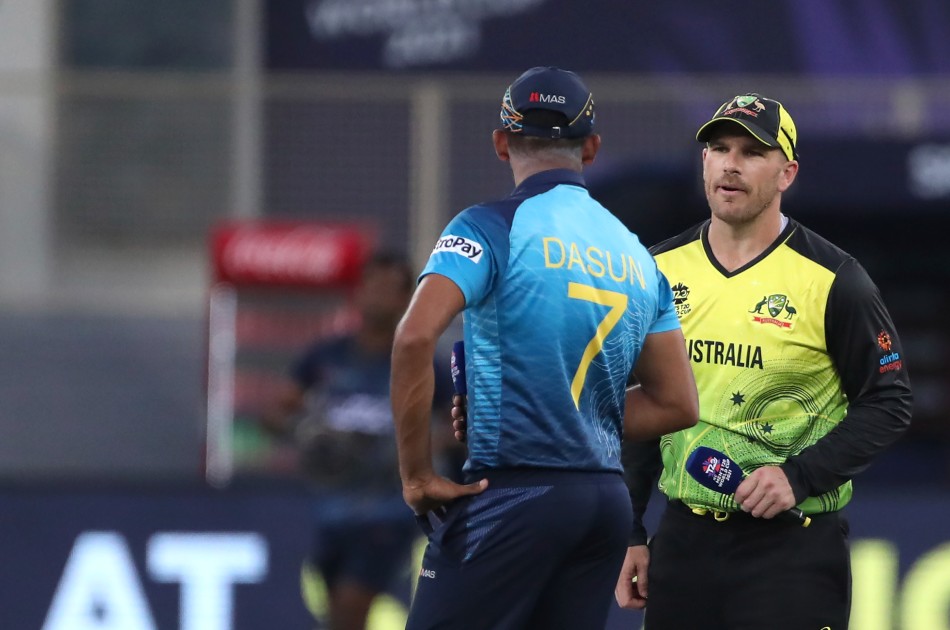 Australia will be without the services of Pat Cummins and Adam Zampa in the series. Cummins, however, will return for the ODI series and to lead the side in the Test series.

Sri Lanka will look to avenge the series loss Down Under earlier this year. The last time Australia and Sri Lanka faced each other in T20I format was in February 2022. In the five-match T20I series, Kangaroos handed the sub-continental team a 4-1 series loss.

Here is the playing 11 for Sri Lanka vs Australia 1st T20I: