Galle, January 25: A dominant performance from England helped them complete a 2-0 series sweep over Sri Lanka with another victory in Galle. Having secured another convincing win in the island nation is further proof for Joe Root that his Test side is on an upward curve.

Chasing a paltry target of 164, the tourists reached home with six wickets to spare before a flurry of wickets in the fourth innings gave the hosts a ray of hope. But an unbeaten 75-run stand for the fifth wicket between Dom Sibley (56*) and Jos Buttler (46*) saw the tourists through. 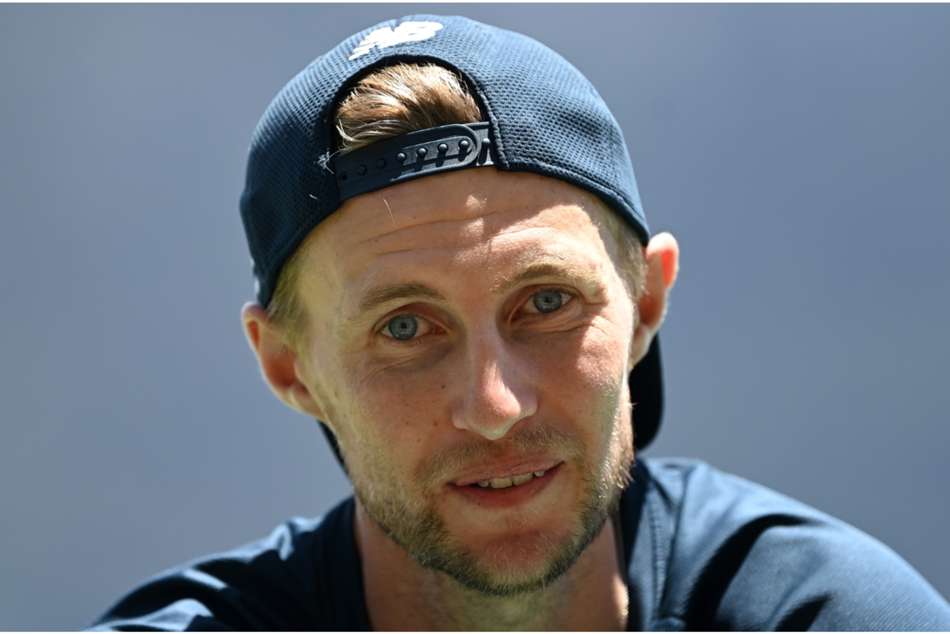 Lasith Embuldeniya claimed three of the four English wickets in the fourth innings as he finished with match figures of 10-210, but batting once again let down the hosts as they were folded for 126 in their second innings.

England spinners Jack Leach and Dom Bess claimed three wickets apiece in a wild morning session on day four and then added one more wicket each after lunch as the Lankans failed badly against a quality spin attack.

Root picked up the last two wickets on consecutive balls to finish the innings to ensure all 10 wickets fell to spin. 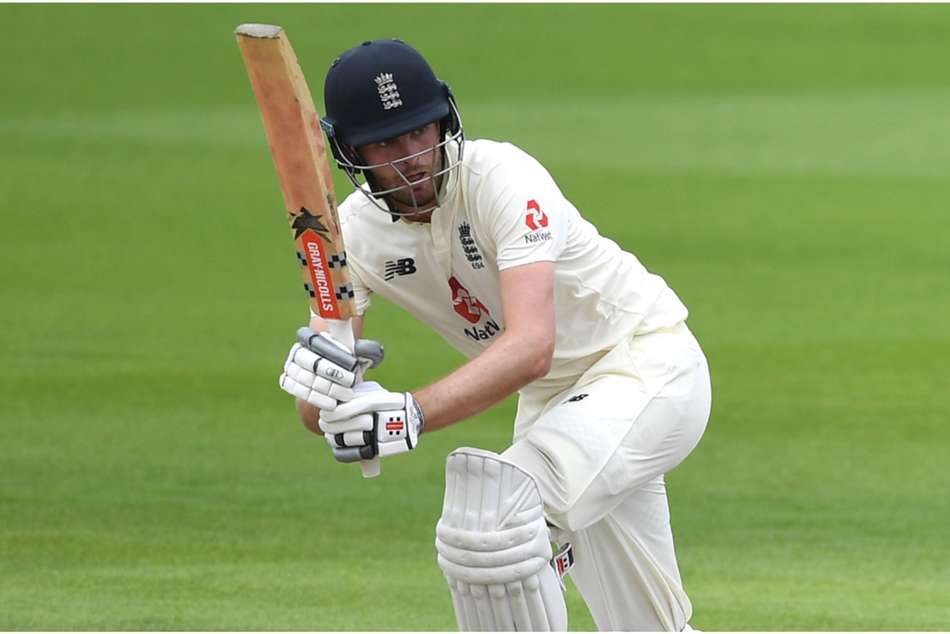 England resumed at 339-9 and added only five runs before being dismissed and handing Sri Lanka a 37-run first-innings lead. But far from enhancing the small advantage, Sri Lanka's top order collapsed.

The England spinners went wicketless in the first innings but made amends in the second, with the pitch offering plenty of turn and bounce.

Here are the full list of award winners from the two-Test series and key statistics:

# Player of the series: Joe Root

# England became the first visiting side to win six consecutive Test matches in Sri Lanka since winning the Galle Test in April 2012.

$ Team India has won its last five in Sri Lanka since August 2015.

# Most wins at Galle by a visiting side:

# England have won five successive Test matches overseas for the first time since 1914.

Most Centuries/Runs/Wickets/Catches in the series

# Lasith Embuldeniya picked up most wickets in the series (15 wickets)

# Dom Bess (12 wickets) was the second and highest wicket-taker for England.

# Jos Buttler took most catches in the series (9).

# Dom Sibley scored 56 not out in the fourth innings having managed only six runs combined in his three previous knocks.

# Lasith Embuldeniya was unable to get the wickets of both the English openers. Dom Sibley remained not out in the second innings denied him this honour.

# Joe Root - who was dismissed run-out for 186 in the first innings - has been run out for the 8th time in his Test career. More than any other Englishman in Test cricket. Geoff Boycott and Matt Prior were run out on seven occasions each.

# Joe Root became the 12th batsman to register a century while appearing in his career's 99th Test match.

# (During 2nd Test at Galle) It happened for the first time in 143 years history of Test cricket that fast bowlers took 10 wickets in one innings and spinners scalped 10 in the other innings:

# England lost the toss on both occasions and still went on to win the series 2-0. It has happened only 11 times in the last 10 years.

# Lahiru Thirimanne's 5 catches off Embuldeniya (in 2nd Galle Test), happens to be a world record, where no fielder has combined with one bowler for so many catches in an innings.