The Australian cricketer was doing a Q&A session on social media site Instagram and one fan asked him about the Indian legend and Smith’s opinion about Tendulkar. 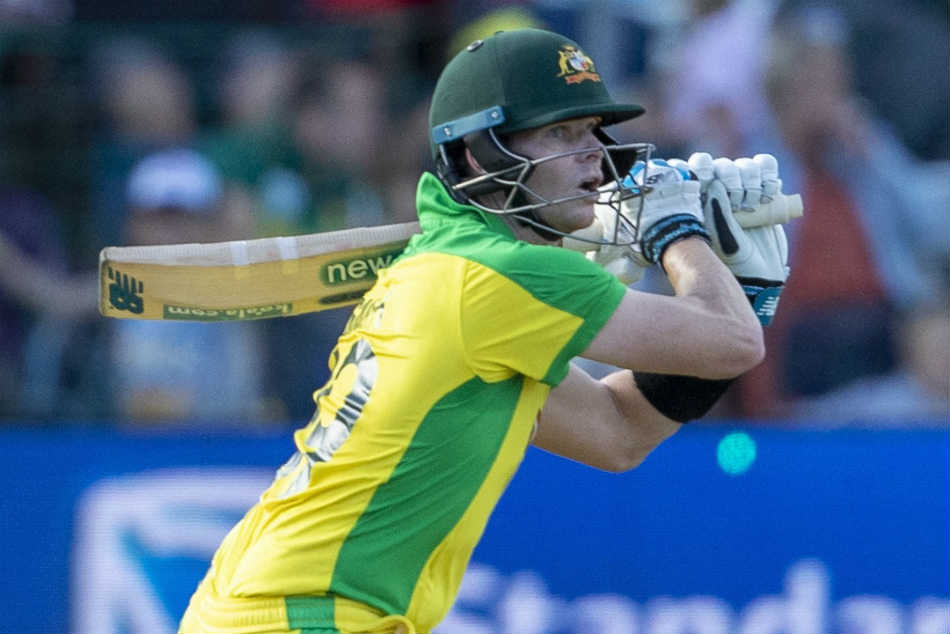 In response, Smith said, “Used to love (to see) Sachin bat, especially when he used to hit the ball down the ground, his straight drive and on-drive used to be sublime, they were great to watch.

Earlier, Smith, who is gearing up for the upcoming India-Australia series, said he has been able to find clarity of mind and body ahead of the series.

Hosts Australia will take on India in three ODIs, followed by three T20Is and then the two sides will face off in the much-awaited four-match Test series.

India’s tour of Australia will begin on Friday in Sydney, with the first of the three ODIs.

Talking about his preparations for the upcoming series to ESPN Cricinfo, Smith said, “I was pretty disappointed actually with my batting throughout the IPL. I never really got into a good rhythm, but I think the last few days actually I’ve found something. People close to me that know me well, I’ve found my hands the last few days, which I’m really excited about.”

The four-match Test series, which will get underway on December 17, will be part of the World Test Championship (WTC).