Star Australian cricketers including Smith have been in a bio-bubble since August when they toured England before moving to the protected environment of the IPL 2020 in September.

"I'll be honest with you - absolutely no chance," Smith told News Corp, highlighting the mental strain on players who have been away from home since August.

The pull outs, if happen, are in complete contrast to the wishes of Cricket Australia's broadcast rights holders, Seven and Foxtel, who are desperate for top international players participation in the latter stages of the league. 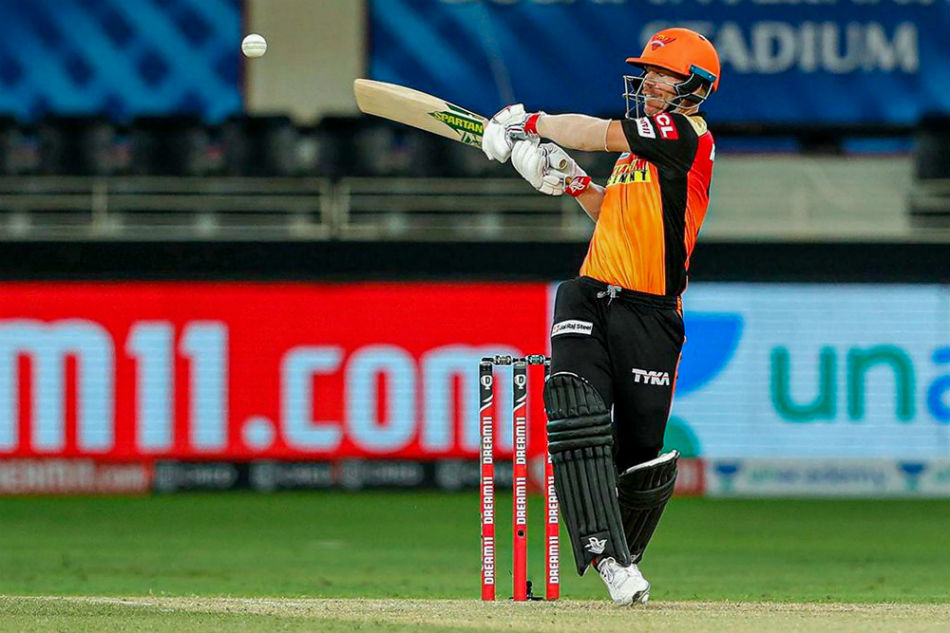 While making his mind clear, Smith, who is the captain of Rajasthan Royals in the IPL, said he took the decision considering the adverse affect of bio-bubbles, which includes staying away from family for a longer period of time than expected.

"It's still early days with the bubbles. We don't know how long it's going to last for. There's an uncertainty there," Smith said.

"It's just going to be about having open conversations with coaches, general managers, whoever, to ensure that people are keeping their head space in a reasonable place.

"Then there's obviously going to be questions around selection. If someone takes some time off because they've been in the bubble for a long time and then someone comes in and plays well, do they take their spot?"

Smith said a player needs to spend some time normally to get out of the mental trauma associated with a life inside a bio-bubble.

"When guys are starting to find things a bit tough mentally from just living in the bubble, being able to get out - even if it might just be a few days of being normal might be a real help. Those conversations need to be had," he said.