Steve Smith set to play in IPL, Aaron Finch on track to recover in time for T20 World Cup

Melbourne, August 18: Star Australian batsman Steve Smith, who had been sidelined due to an elbow injury, is expected to make a return during the IPL, while limited overs team skipper Aaron Finch is on track to recover in time for the T20 World Cup.

Smith had given the tours of the Caribbean and Bangladesh a miss due to a left elbow injury, which had been troubling him since last year.

However, he has been recovering well with the 32-year-old batting in the nets for an hour at a time at New South Wales' training and is set to be available for the resumption of the IPL, according to cricket.com.au.

The IPL, which had been suspended in May due to multiple COVID-19 cases in its bio-bubble, has since been rescheduled to complete the remaining games between September 19 and October 15 in the UAE, finishing just two days before the T20 World Cup which has also been relocated to the region from India. 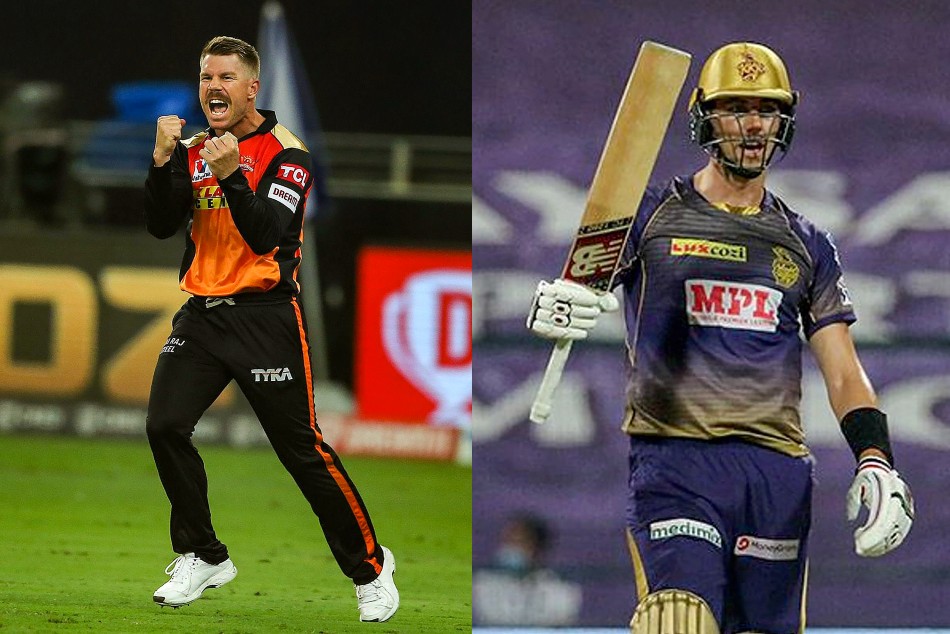 "It seems to be going really well. I know that he's (Smith) been building up his batting time over the last couple of weeks - I know that would have been difficult to have a time limit on his net times," Finch told cricket.com.au on Wednesday (August 18).

"From all reports he's been really strict with that, making sure he doesn't overdo his elbow so it hinders his rehab," he added.

Smith was acquired by Delhi Capitals for Rs 2.2 crore in the auction earlier this year.

"He's going really well. The last time I spoke to him he wasn't having any pain batting so that was a real positive. He's going to be such an important part of our campaign," Finch said. 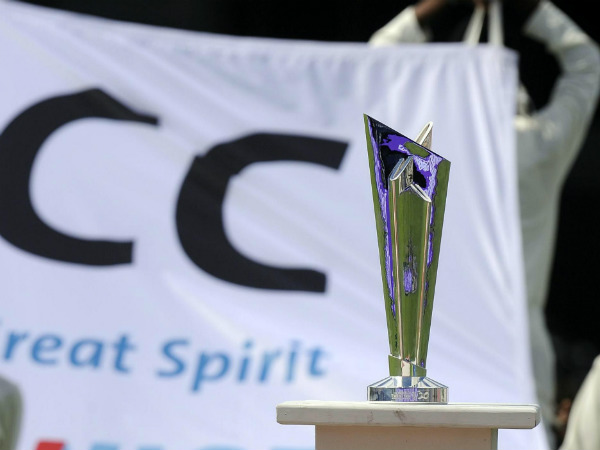 The white-ball skipper, who recently had a surgery on his left knee, is confident of being fit before the World Cup.

"I'm confident of that (being fit for the World Cup)," said Finch.

"It will be come down to pretty minimal match practice which I think being older and being around for quite a while plays into my hands a bit, having (previously recovered from) some injuries where you don't have a lot of lead time into a series. 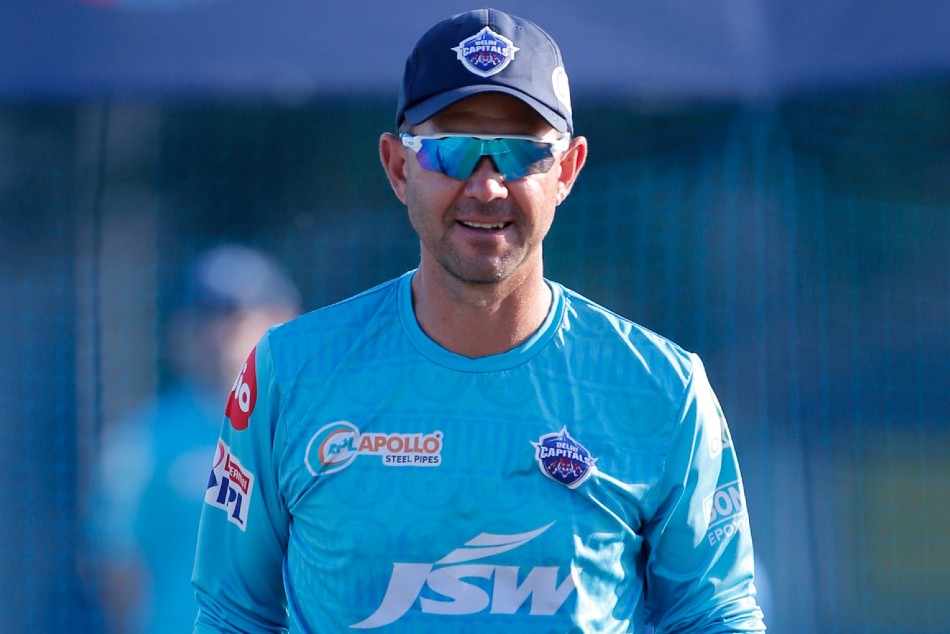 Ponting backs Aussies to play in rescheduled IPL in UAE, says will be ideal preparation for T20 WC

"I think that will help me. The surgery went as well as it could have and I'm walking around with no pain, which is the most important thing at this stage," he added.

Smith and Finch's return to the T20 squad ahead of the World Cup will be a big boost for the Australian side, which has lost five successive T20I series while winning just six of the 21 matches in the past year.

They lost two back-to-back series against West Indies and Bangladesh, which were intended to provide useful preparation ahead of the World Cup, with a similar 4-1 margin.