ENG vs WI: Stokes to captain England against West Indies with Root missing

London, June 30: England have confirmed Ben Stokes will captain the Test side against West Indies next week as Joe Root will attend the birth of his second child. 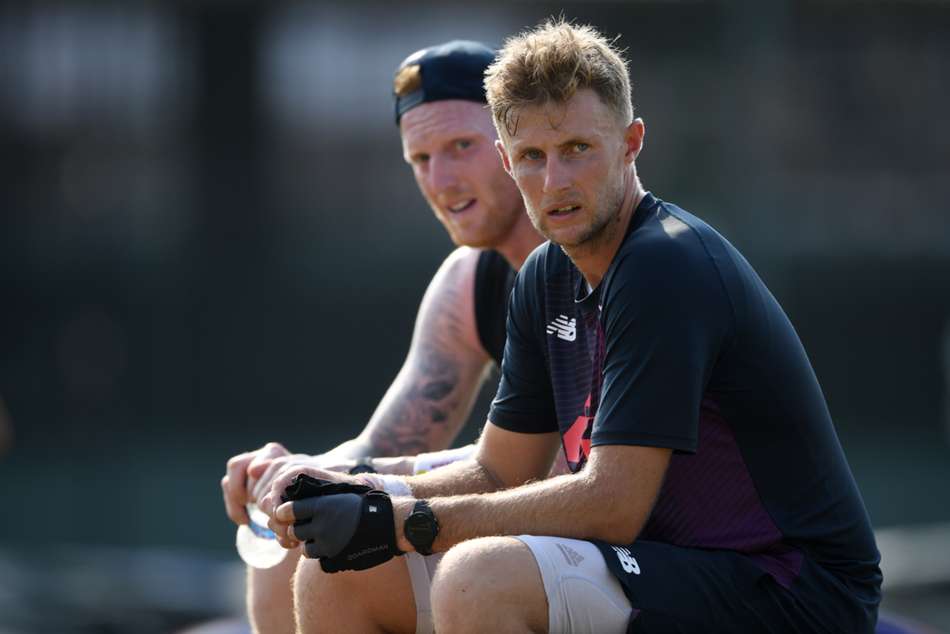 Regular skipper Root will leave the team's training camp on Wednesday to be with his wife, Carrie, who is expecting their child later this week.

Due to coronavirus protocol, Root will need to self-isolate for seven days once he leaves the hospital, meaning he will miss the start of the first Test, which begins on July 8.

All-rounder Stokes, who is normally the vice-captain, will therefore fill in for Root as the skipper for the first of the three Tests.

Root is due to return to the role for the second Test, which begins in Manchester on July 13.

The opening Test will be the first Root has missed since he was appointed skipper in 2017. It will be the first time Stokes has captained his country, with ex-skipper Kevin Pietersen having expressed his concerns about one of England's key men having even more on his plate.

However, speaking on Monday, Stokes expressed his excitement about the possibility of deputising for Root. "Getting the opportunity to captain England is a huge honour," Stokes had said.

"Even if it's only the once, you can still say that I've captained England. It's a huge honour."

Jos Buttler will step up to be vice-captain for the first Test in Southampton.