London, June 29: Ben Stokes wants to continue with the same mindset should the England captaincy be bestowed upon him in the coming weeks. 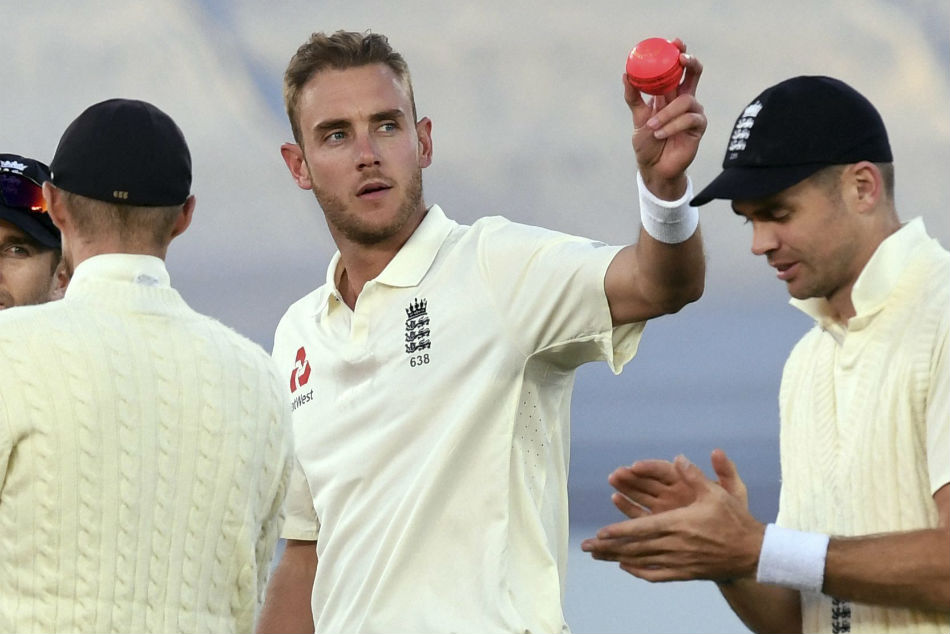 England return to Test action next month with three matches against West Indies in the bio-secure stadiums in Manchester and Southampton, and they are set to be without skipper Joe Root when the first contest begins on July 8.

Root is due to leave the team bubble to be with his wife for the birth of their second child and he will require a seven-day period of self-isolation before returning to camp.

That means vice-captain Stokes is set to deputise as skipper, despite concerns from former captain Kevin Pietersen that such a role would curb the all-rounder's attacking instincts.

Stokes is determined to remain the same man, though, even if he admits it will be hard to get the ball out of his hand when he is on a roll.

Stokes said: "If it's flat, I'll just chuck the ball to Jofra [Archer] and Broady [Stuart Broad] and Jimmy [Anderson] and say, 'On you go!'

"It is a tough one because when Joe asks me to come and bowl… if I'm not bowling well I know, right, I'm probably going to be taken off here.

Throw throw throw your ball gently against your house...if ya smash a window don’t forget to run away from your wife and get used to eating and sleeping outside pic.twitter.com/YYtfI0nqWt

"But then when I feel like I'm in a really good rhythm and don't want to be taken off, Joe doesn't say, 'Keep going.' He sort of looks and goes, 'One more?' And he'll say that for another four or five overs.

"I guess I might have to be a little bit more mindful as I'm the person who's making that decision, but if I've got the ball in my hand or I've got the bat in my hand, I would like to think I'm still going to have to that same mentality as I always do.

"I've been in so many different situations in the field as a batter and as a bowler that I can always relate back to them and think, 'Right, what did Joe expect of me in this situation?' But it's a tough one isn't it to know if you are feeling good as a bowler when to keep yourself on."

While others such as Alastair Cook, Andrew Strauss and Root had been earmarked to be England captain long before they were eventually handed the role, Stokes acknowledged few would have considered him as a skipper-in-waiting.

However, the 29-year-old believes he is ready for the position having played in 63 Tests since his debut in 2013.

"I've been a senior player since 2016 under Cooky and since Joe's been in charge," he added.

"At the same time, we've got some really experienced guys out in the field who I can use. We've got Jimmy, Broady, who've just got ample Test matches and wickets between them. There's so many people that you can throw ideas off.

"I would like to think I would be quite an open captain and wouldn't want my way is the only way. I don't think that's the best way to operate.

"There's 11 guys out in the field so why not get 10 other opinions on something that you're thinking about?"