Dubai, September 25: Indian legend Sunil Gavaskar on Friday (September 25) says his comments made during RCB vs KXIP match on Virat Kohli and actor-wife Anushka Sharma were being misinterpreted.

Kohli had a day to forget on Thursday (September 24) when he led Royal Challengers Bangalore against Kings XI Punjab as he dropped two catches of rival skipper KL Rahul and managed to score only a run off five balls when he came out for RCB's chase.

While Kohli came out to bat for RCB, Gavaskar said the India captain is very keen to improve and knows he can that only by practicing more. He then added that during the lockdown Kohli faced only Anushka's bowling and it is showing that it did not help much.

Gavaskar's comments were in Hindi and, that comment did not go down well with Kohli and Anushka's fans as some even demanded him being sacking by Star Sports, lashing out at him on social media. 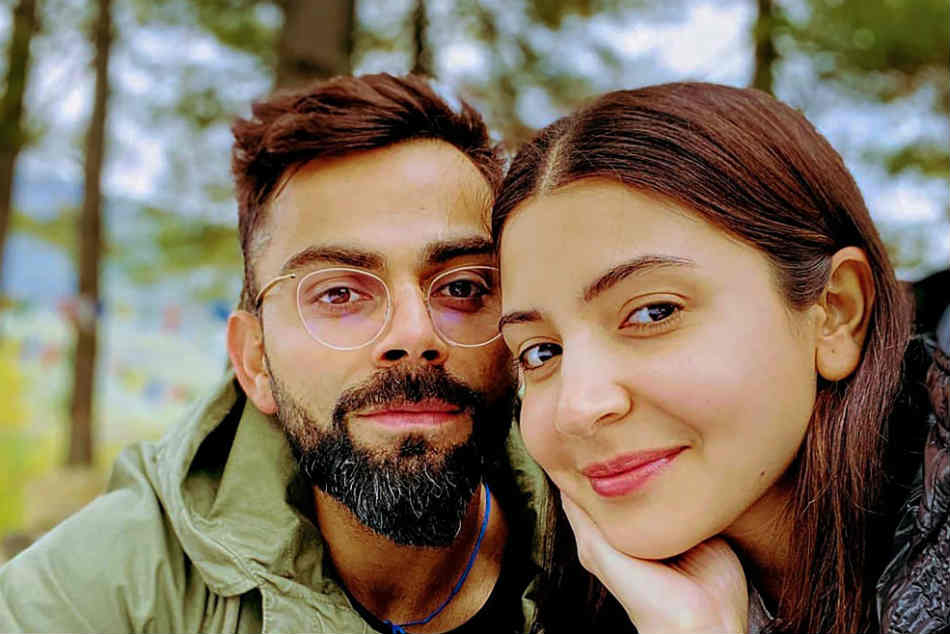 Reacting to it, Anushka also issued a statement on her Instagram page and said that Gavaskar's message was "distasteful".

Gavaskar though said his comments were not understood in right context and he went to say he never blamed Ansuhkha for the Indian captain's failure nor did he make any sexist remarks during an IPL match.

The remark according to Gavaskar was in reference to a video clip where Kohli and Anushka were seen enjoying some tennis ball cricket in their compound.

"Firstly, I would like to say, where am I blaming her, I''m not blaming her. I am only saying that the video showed she was bowling to Virat. Virat has only played that much bowling in this lockdown period," Gavaskar told India Today channel.

"It is tennis ball fun game that people have to pass time during the lockdown, so that''s all, so where am I blaming her for Virat''s failures."

Gavaskar also rubbished allegations on social media that he made a "sexist comment".

After Anushka demanded for an explanation for his comments earlier in the day, Gavaskar tried to do so via the TV channel.

"As you can hear from the commentary, Aakash was talking about the fact there has been very little chance for any proper practice in the lockdown, for everybody... 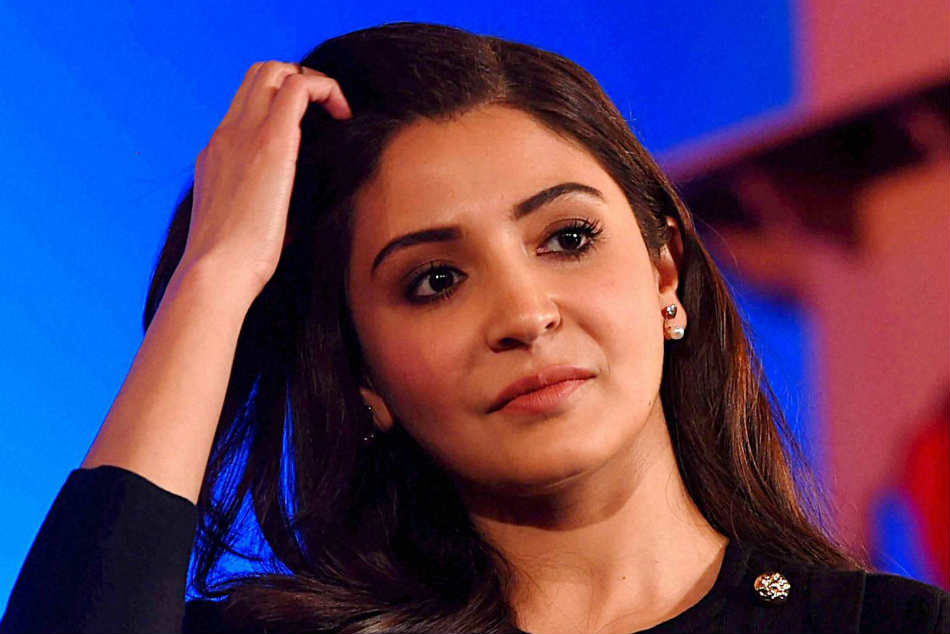 Anushka Sharma lashes out at Sunil Gavaskar for brash comments, asks for explanation

"I'm just only stating what was seen on the video which was maybe recorded by somebody in the neighbouring buildings and put up and that's the only thing I'm doing, but the point I'm making trying to make is that there was no practice for anybody including Virat in the lockdown.

"...I have not been sexist, if somebody has interpreted it, what can I do," Gavaskar said.