Chandigarh, Aug 29: A 58-year-old uncle of cricketer Suresh Raina died while four members of his family sustained injuries allegedly in an attack by robbers in Punjab’s Pathankot district.

The deceased has been identified as Ashok Kumar, a government contractor. According to police, the incident took place at Thariyal village in Punjab's Pathankot on the night intervening August 19 and 20.

Kumar’s elder brother Shyam Lal confirmed that the victim was the cricketer's uncle. He said Raina is expected to visit the village. Earlier, a senior police official had said they can’t confirm the victim’s relationship with the cricketer. 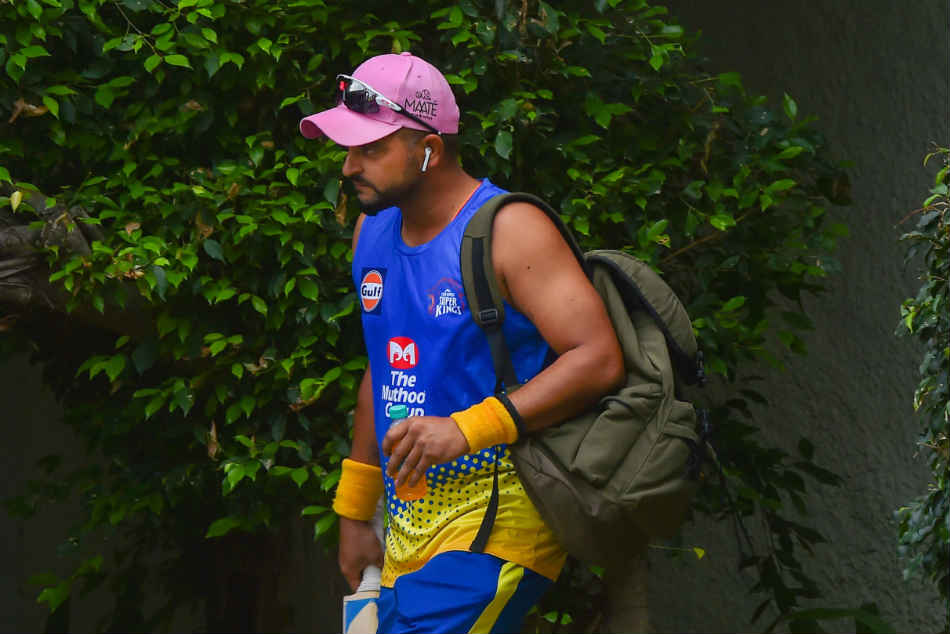 According to them, three to four members of the notorious “Kale Kachhewala” gang had come with an intention to loot, attacked Ashok Kumar and his family members at their house in Thariyal village near Madhopur of Pathankot.

At the time of the attack, they were sleeping at the terrace of their house. Ashok Kumar, who had suffered head injuries, died while the others sustained injuries, said police.

Kumar’s death was also confirmed by Pathankot Senior Superintendent of Police Gulneet Singh Khurana. As far as Kumar's relation with cricketer Raina is concerned, the SSP said he has no confirmation about it. He may be a relative, he said.

“We are investigating the matter,” said the SSP.

According to police, robbers decamped with some cash and gold from the house. Kumar's 80-year-old mother Satya Devi, his wife Asha Devi, sons Apin and Kuashal suffered injuries, said police. While Satya Devi has been discharged from hospital, others are still undergoing treatment, said Pathankot Superintendent of Police Prabhjot Singh Virk.