Sweat not as effective as saliva: Sri Lanka bowlers convey to coach Arthur 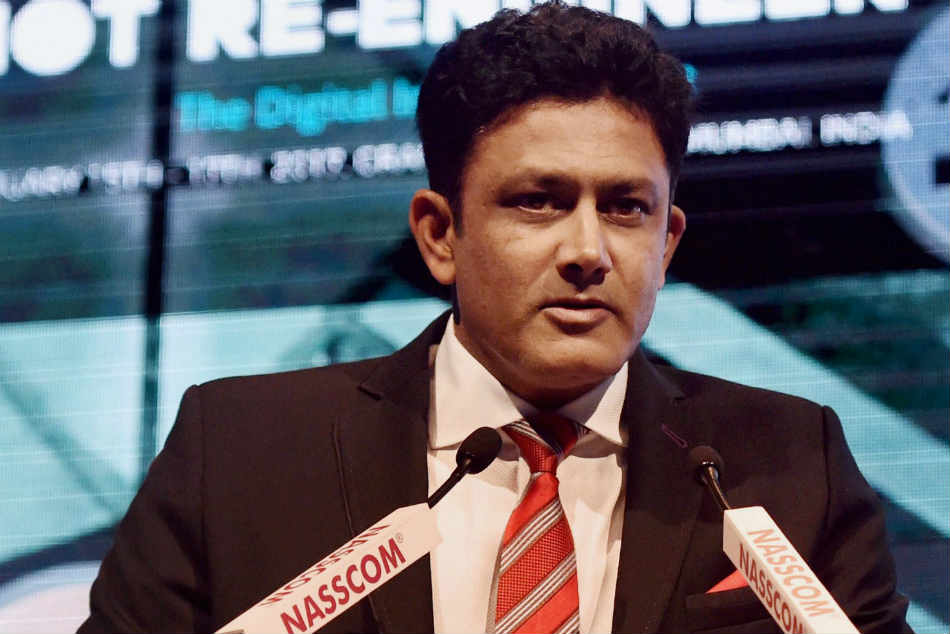 The ICC, which Arthur is part of, had recommended a ban on the use of saliva on the ball as an interim measure to counter the coronavirus threat.

For now, the bowlers can only use sweat on the ball. Sri Lankan cricketers returned to training earlier this week and will remain in a highly protected environment during the 12-day camp.

"It was interesting chatting to the bowlers, who said sweat made the ball a little bit heavier than saliva did. Saliva was their preferred mechanism of shining the ball. But it is what it is now, you've just got to get on with it," Arthur told ESPNcricinfo.

"Because I'm on the (ICC) cricket committee, I do know the debates and the chats that went around the recommendation to avoid using saliva on the ball - though you can use sweat on the ball because it's been proven that sweat is not a real threat.

"The consensus in that committee meeting was: 'Oh, well, if you can put sweat on, then it's ok. It's almost the same.'"

Following the decision of the Anil Kumble-led Cricket Committee, calls have been growing for an alternative to saliva from former and current cricketers including lead India pacer Jasprit Bumrah.

"At the meeting last year, we actually recommended harsher penalties for mints or any illegal substance on the ball, and it's amazing that a year later we are discussing whether they can use artificial substances. It was almost a contradiction."

"The theme of the meeting when that discussion came up was around the fact that even if it made it a batters' game for a bit, we just had to get cricket on. The focus was getting cricket on without making it too complex."

Arthur said allowing artificial substances would have confused matters in the long run.

"We would have just confused everything. There are other ways of evening up the contest for the bowlers as well - by leaving extra grass on the pitch etc," added Arthur.