At the Sardar Vallabhbhai Patel Stadium in Ahmedabad, put into bat, Tamil Nadu first restricted Himachal Pradesh to 135 for nine in the second quarterfinal tie.

After inital jitters, they then romped home with 2.1 overs to spare.

Tamil Nadu kept on taking wickets at regular intervals as they did not allow opposition batsmen to settle down.

For Himachal, skipper Rishi Dhawan top-scored with an unbeaten 35 off 26 balls. 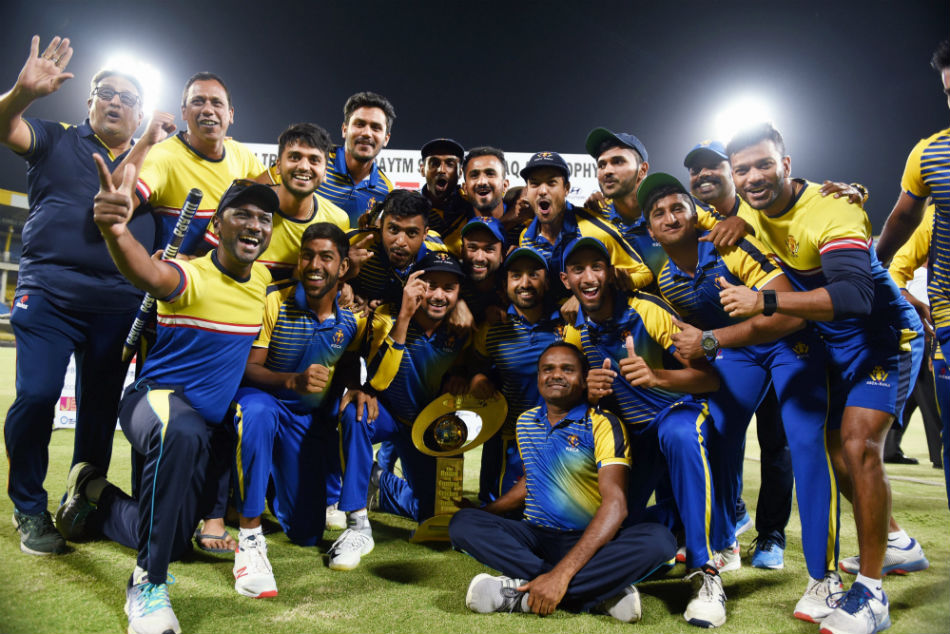 While chasing, Tamil Nadu lost openers Narayan Jagadeesan (7), C Hari Nishanth (17) and Arun Karthik (0) early and were struggling at 25 for three at one stage.

Tamil Nadu were in a further spot of bother when they slipped to 66 for five, but Aparajith, who struck three fours and two sixes, and Shahrukh came to their rescue with an unbeaten 75-run match-winning sixth wicket stand to take the side home.

Earlier, Punjab knocked out defending champions Karnataka by a comfortable nine-wicket margin in the first quarterfinal tie held at the same venue. 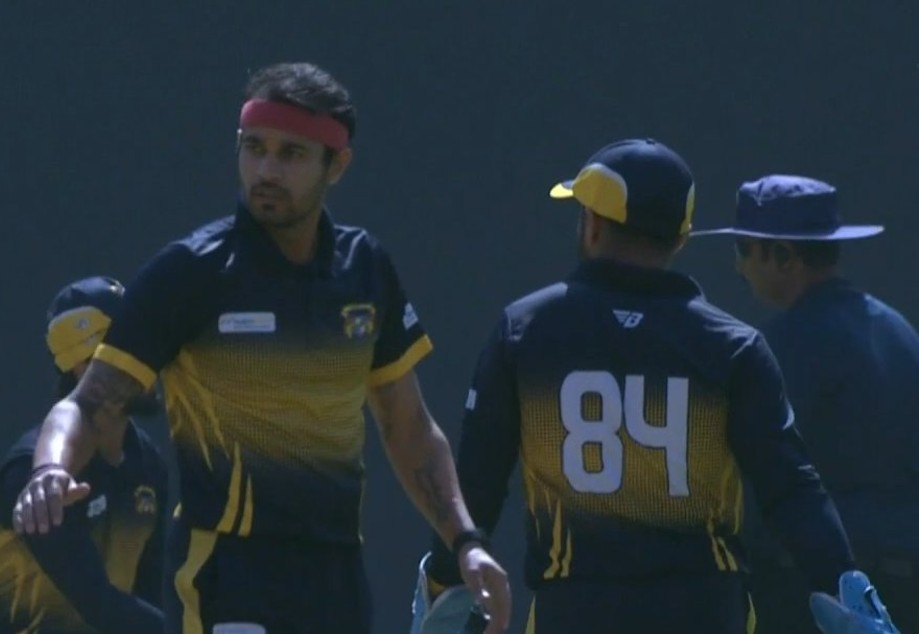 Punjab first dismissed Karnataka for meagre 87 and then overhauled the target in 12.4 overs in what turned out to be a lop-sided contest at the Sardar Vallabhbhai Patel stadium.

Punjab lost opener Abhishek Sharma (4) early, but Prabhsimran Singh (49 not out off 37 balls) and Mandeep Singh (35 not out) ensured that the chase was walk in the park with their 85-run unbeaten stand for the second wicket.