Abu Dhabi, October 21: Swashbuckling England opener Jason Roy on Thursday (October 21) said missing the superstar duo of Ben Stokes and Jofra Archer for the T20 World Cup is a "big shame" but insisted they have enough depth in their squad to go the distance.

Talismanic all-rounder Stokes, who played a key role in England's maiden ODI World Cup triumph in 2019, is away on an indefinite leave for his mental well-being and to recover from a finger injury.

Archer has ruled himself out after the recurrence of a stress fracture in his right elbow.

"I wouldn't say it's a problem - it's a shame. It's definitely a shame, not having those two here but you know they're on the same path of getting fit and healthy again," Roy, who will be turning out for Delhi Bulls in the Abu Dhabi T10 league, said during a virtual interaction here.

England have another injury setback in all-rounder Sam Curran who has been ruled out with a lower-back injury, sustained during the IPL.

His brother Tom Curran has been drafted into the England squad as his replacement, while Reece Topley has also been added as a travelling reserve.

Roy however said it's not a worry for them as they have enough in their bench strength to go all the way.

"You look at our depth of the squad now, the players we have, and it's still extremely impressive. The boys showed that they have done well in the warm up game, and they've been training extremely hard, so I don't think it's a worry at all. 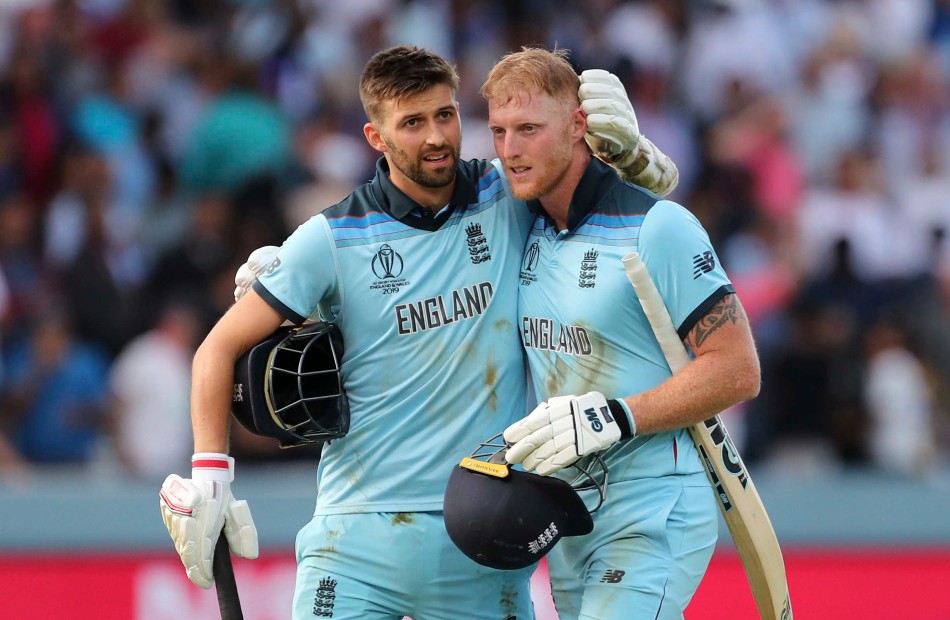 If the second leg of IPL in UAE was any indication, the English players struggled to adapt to the sluggish pitches on offer. But the 31-year-old chose to differ.

"I don't think so. We've shown our skill on most tracks. The pitches aren't horrendous, they're just a bit slow, so that's not a problem.

"The amount of training we've had, the camp we had, and then obviously a lot of the boys playing in the IPL, so there's a lot of feedback, knowledge going around about how to combat whatever you might come across.

"So now I think the boys have the skill to combat whatever pitch was supplied with," he asserted.

Boasting an impressive T20I strike-rate of 145.66, Roy said they would feel at ease, having played in the IPL at same venues.

"Coming from IPL 2021 to T20 World Cup 2021 has a lot of benefits. We have a feel of things, training and playing on these pitches, spending a lot of time interacting with players from other teams. Boys who have played in the IPL have a big advantage." 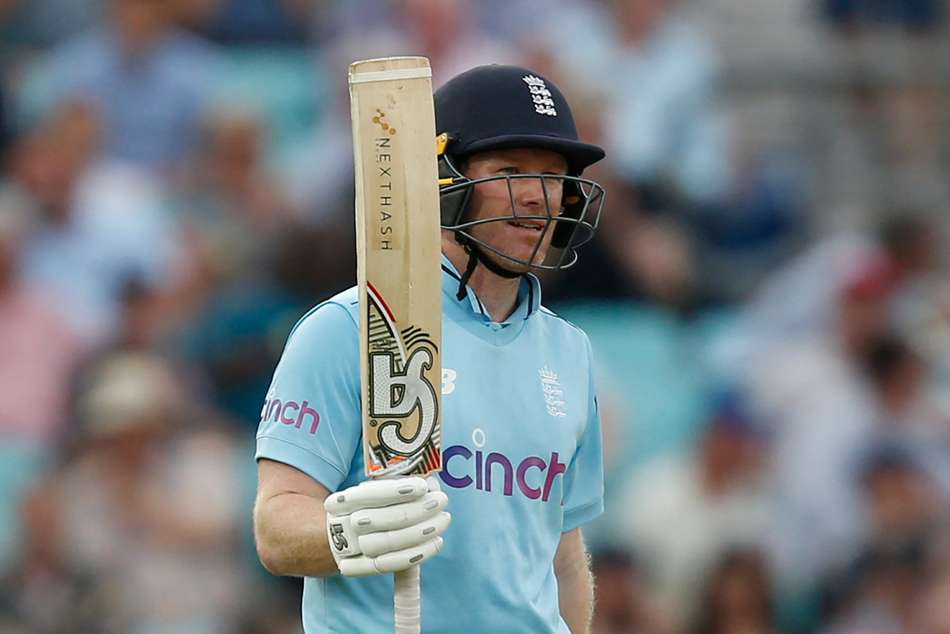 England have growing concerns about world No. 1 T20I batsman Dawid Malan who struggled in the slow tracks in the two warm-up matches against India and New Zealand and scored 18 (18 balls) and 11 (15 balls) respectively.

World Cup winning skipper Eoin Morgan too is enduring a poor run of form with 133 runs at an average of 11.08 in the recently-concluded IPL but Roy said the side is not worried overtly.

"We have been training hard, a lot of cricketers from England haven't played much in the last few months apart from those in the IPL.

"We are all shaping up well, they are getting into the swing of things. From my point of view, every single batsman in our top order has the ability to win games. I'm very excited to see that," he said.