Abu Dhabi, October 17: Still undergoing a difficult transition phase, former champions Sri Lanka will seek a prefect start to their T20 World Cup campaign when they clash with Namibia, who are returning to the big stage after 18 years, in the Qualifiers in Abu Dhabi on Monday (October 18).

Sri Lanka won the 2014 edition of the tournament and from next year onwards their champion players retired one after another, leaving the side with a challenging job of finding their replacements.

Their rankings plummeted and as a result, they found themselves in the first round of the showpiece instead of getting a direct berth in the Super 12 stage.

As if losing their legends was not enough, Sri Lanka are also dealing with year-long suspensions handed to performers like Niroshan Dickwella, Kusal Mendis and Danushka Gunathilaka for breaching the bio-secure bubble in England.

It means that the youngsters in the side like 24-year-old Charith Asalanka, who was the Player of the Series in their recent ODI series win over South Africa, Avishka Fernando, Kamindu Mendis and seamer Chamika Karunaratne have to play a key role. 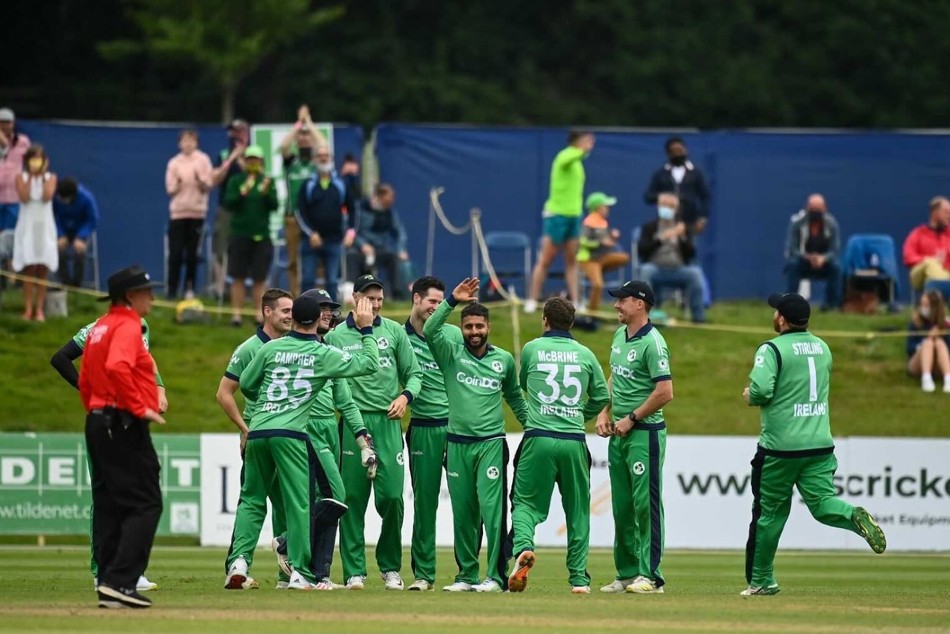 The return of Dinesh Chandimal and Kusal Perera will certainly ease the job captain of Dasun Shanaka.

The Lankans also have top wrist spinner Wanindu Hasaranga, who has made a mark for himself as a top bowler in the world. Hasaranga is also a useful batter with two fifties to his name as well, with a high score of 74.

Sri Lanka's first rivals Namibia are returning to World Cup stage after competing in the 2003 edition.

Skipper Gerhard Erasmus was only seven years old when Namibia last played in the World cup, going winless across the six games.

The team has recently done well and is expected to put up a good fight. They attained ODI status after appointing former Leicestershire coach Pierre de Bruyn, and bringing former South African international Albie Morkel in as his assistant.

Skipper Erasmus led from the front with the bat, making three half-centuries. All-rounder JJ Smit struck 190 runs at a strike rate of 168, with the dependable Craig Williams and Stephen Baard providing valuable runs at the top.

With the ball, left-arm pacers Smit and Jan Frylinck did well with the new ball, while the finger-spin of Bernard Scholtz suffocated opposing players in the middle overs, with his round-arm action leading to plenty of bowled and lbw dismissals.

The inclusion of David Wiese, a former South African international, has bolstered the side.

With the addition of Wiese into the team, Smit could well move up the batting order. He is also likely to play a big part on the bowling side, given his ability to swing the new ball or push it away from right-handed players.