Dubai, October 17: India captain Virat Kohli has explained the reason why Rahul Chahar was picked instead of his Royal Challengers Bangalore teammate Yuzvendra Chahal for the upcoming T20 World Cup in UAE and Oman.

In the bygone IPL 2021, which also took place in UAE, Chahar picked up 13 wickets from 11 games for Mumbai Indians but was benched during the end stage.

Chahal, on the other hand, ended the season with 18 wickets in 15 games and was the second highest wicket-taker for RCB team behind Harshal Patel's 32 scalps.

Although Chahal has done well in the UAE leg, Kohli gave one reason which pushed Rajasthan's Chahar over the Haryana leggie in the T20 World Cup squad.

"It was a challenging call but we decided to back Rahul Chahar for a reason that he has bowled amazingly well in the last couple of seasons and a guy who bowls with pace," Kohli said at the ICC captain's press conference ahead of the T20 World Cup. 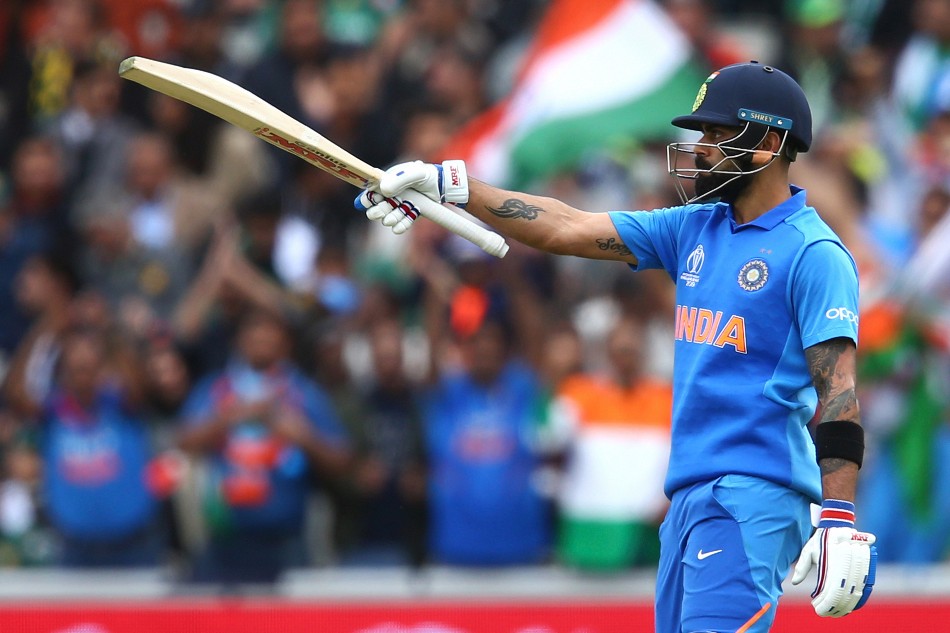 The skipper also said that Chahar's consistency over a period of time, especially in recent series against Sri Lanka and England, were taken into consideration during the selection meeting for picking the team.

Kohli once again stressed that the wickets in UAE will get slower as the tournament progresses and he believes spinners who are quick off the surface will do well.

"We believe getting into the tournament, wickets will be getting slower and slower. Guys who bowl with a lot more pace as you saw in the later stages of the tournament as well, were the ones who were able to trouble the batters and probably not give the ball too much air."

Kohli also said that Chahar's ability to bowl quicker and attack the stumps can get the team wickets, but admitted that dropping a proven performer like Chahal was a tough call.

"Rahul has those strengths naturally as a leg spinner as someone who attacks the stump, areas that can potentially get you wickets at any stage. That's the factor that tilted the balance towards Rahul, but not taking anything away from Chahal, and this was a tough call.

"Picking a World Cup squad is always like you have only a number of spots and you cant put in everybody," he was categorical.

India open their T20 World Cup 2021 campaign against arch-rivals Pakistan on October 24 at the Dubai International Cricket Stadium in Dubai.