Dubai, October 18: Star India all-rounder Hardik Pandya considers the ongoing T20 World Cup the biggest responsibility of his career as a finisher because "everything is on my shoulders" in the absence of "life coach and brother" Mahendra Singh Dhoni from the playing line-up.

In an interview to 'ESPNcricinfo's Cricket Monthly', the 28-year-old superstar, whose fitness is a concern heading into the event as he did not bowl in the IPL, spoke about the many challenges of his life, his acceptance of the not-so-perfect self and the extraordinary bond he shares with Dhoni.

This would be India's first World Cup campaign since Dhoni retired in 2020 and the side will open its campaign against Pakistan on October 24 here. Dhoni has been appointed the team's mentor for the mega-event.

"The biggest so far, I will say, because this time I don't have Mahendra Singh Dhoni. Everything is on my shoulders - I like to think that way because it gives me an added challenge. It is going to be exciting, a cracker of a tournament," he said. 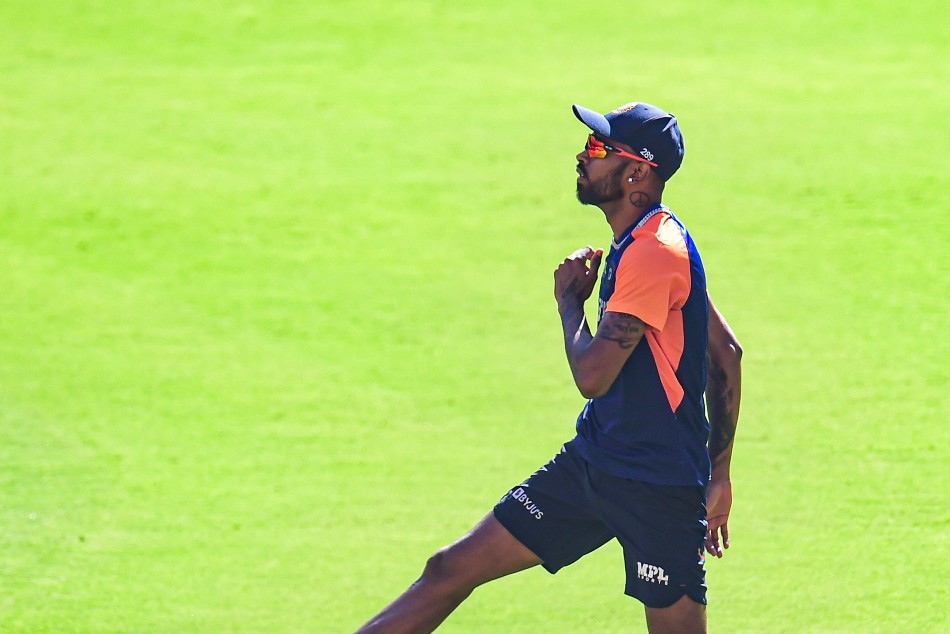 T20 World Cup: Hardik should be picked only if he does proper bowling in warm-up games: Gambhir

Speaking of Dhoni, a fiercely private person whose life outside cricket is as enigmatic as his persona on the field, Pandya said the two-time World Cup-winning captain is someone he turns to in times of adversity, turmoil and even to understand his own mind.

"MS was someone who understood me from the start: how I function, what kind of a person I am, what are the things I don't like, everything," he said.

Pandya recalled how Dhoni reached out to him on his return to the side during the tour of New Zealand in 2019 after a suspension for some sexist remarks on a TV show.

"He (Dhoni) was the first person who has been always there. He knows what kind of an individual I am. He knows me quite deep. I am very close to him. He is the only person who can make me calm.

"When all this (the TV remarks controversy) happened, he knew that I needed support. I just needed a shoulder, which he provided multiple times in my cricketing career. I never saw him as MS Dhoni the greatest. For me, Mahi is my brother," he asserted.

Pandya said there are times when he struggles to understand his own thoughts and it is Dhoni who comes to his rescue. 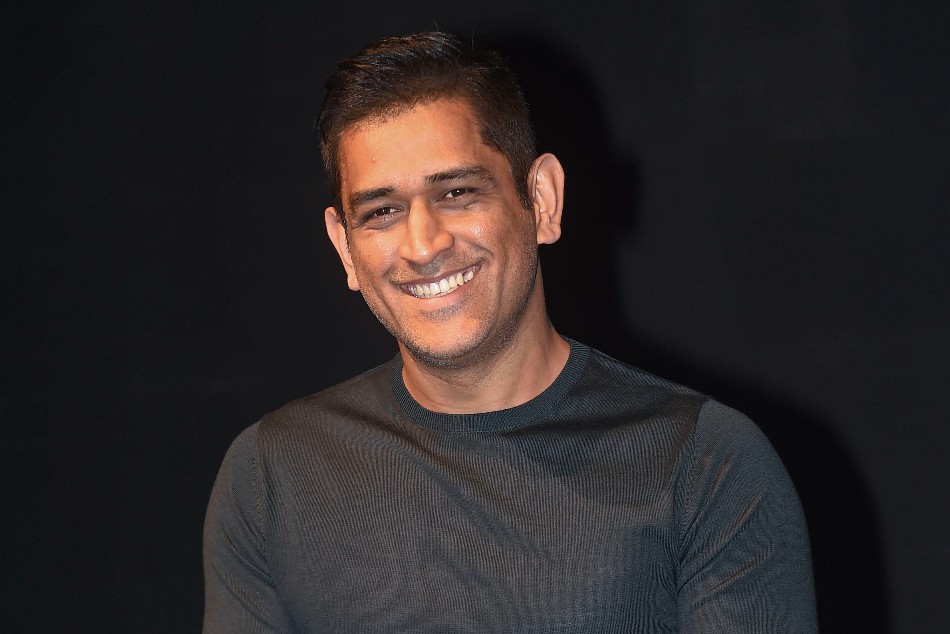 On to his own self and Pandya acknowledged that he has not been perfect but his family has made sure that he has never gotten too big for his boots.

"I accept my flaws or I give myself that benefit of doubt that, okay, you were young. The early two years (of my career), maybe I was little here, little there, but we were a close family.

"There is absolutely one thing clear in our family: if I'm wrong means I'm wrong; there's no sugarcoating. That makes us a strong family because everyone can have an opinion. In our family if someone is flying, they make sure to pull them down."

A lower back injury, which required a surgery, has all but ended Pandya's chances of playing Test cricket but he does not worry about it too much.

And this absence of fear comes from life experiences and the belief that he is a game-changer on the field.

"I don't like easy situations. I love to be that guy who feels his best in a difficult situation. That confidence has come with time, acceptance of who I am, what I am, how I function.

"In the last two years I have started this new thing - if I score a zero, I will celebrate. I will celebrate because of simply one reason: that I have seen good days in my life. How can I value those good days more? I never celebrate on my good days," he quipped.

Pandya is also acutely aware of the fact that he is closely watched and he revels in that spotlight.

"I don't seek attention, but I get attention because of who I am. If I go to the crease, because of the kind of cricketer I am, they have to keep an eye on me because they know that if this guy clicks, he can take the game away," he said.

Pandya said the greatest virtues in his book are honesty and having the good sense to concede when wrong. He cited his approach towards the TV show controversy to drive home the point. 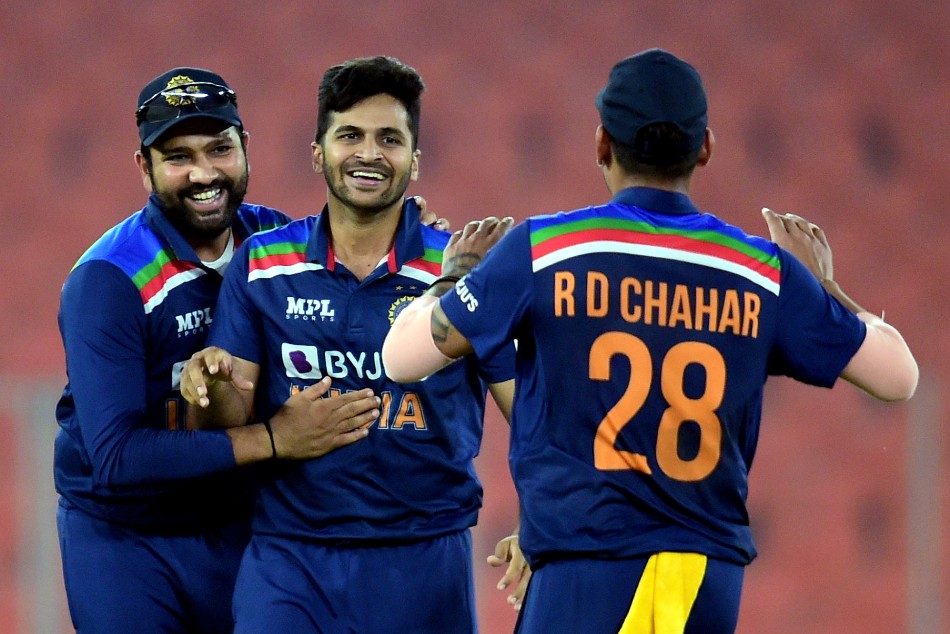 "My plan at the time was always that: Hardik, three years down the line if someone is having this conversation, I don't want to say: 'I was caught in a trap' or 'It was not my mistake.'

Pandya also touched upon the subject of cricketers and their earnings and asserted that having financial security is important and nobody's ambition should be judged otherwise.

"Money is good, bro. It changes a lot of things. I'm one of those examples. Otherwise I would be working at a petrol pump. I am not joking. In 2019, I had a conversation with someone who was saying, money should not be there for 'you all young guys'. I disagreed," he said, referring to his humble beginnings.

"Money makes the difference. And it gives motivation as well. There is a misconception that people should not talk about money."