India and Pakistan open their tournament campaign against each other on Sunday (October 24) and the world's greatest ever left-arm bowler said that Pakistan's dismal ICC record won't have any bearing on the upcoming game.

"Suryakumar Yadav will be India's game-changer. He will change the complexion after the six (Powerplay) overs and I have seen his shots, he was with me (Akram was a mentor) in KKR (back in 2012 and 2014) and now he has improved," Akram told 'Aaj Tak'. 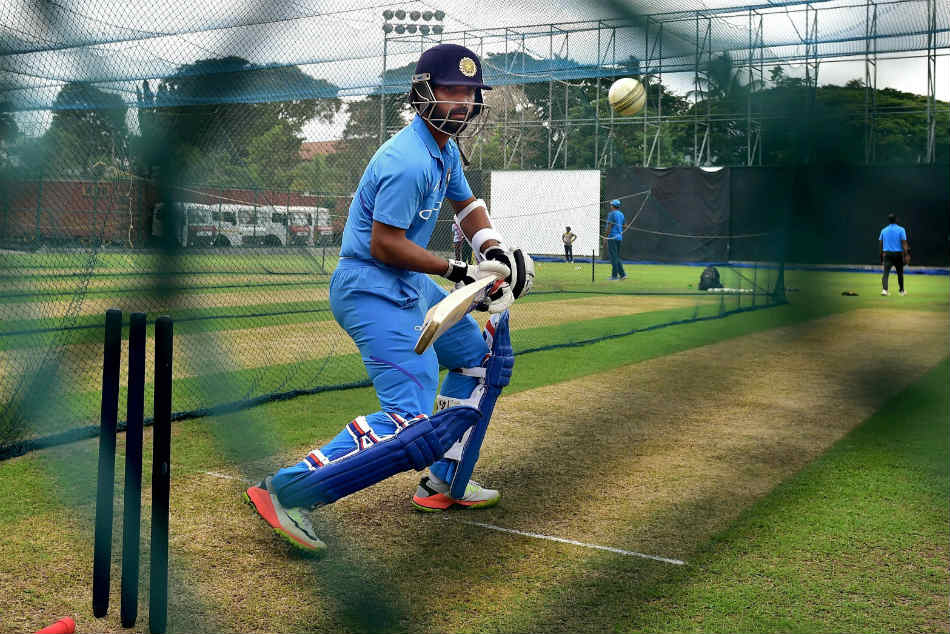 "What a terrific player he (Surya) has become. He plays safe shots and doesn't stop, so he should play in that manner only," Akram added.

In fact, Akram feels that Surya is a product of the robust domestic structure that BCCI has built in the past decade. "Indian cricket is on a high and I heard Ajinkya (Rahane) say that BCCI has invested in domestic cricket. You are getting the fruits now."

While Virat Kohli has decided to quit T20 captaincy, Akram feels that it will help him "play fearless cricket" in the tournament. On comparisons between Kohli and his younger Pakistani counterpart Babar Azam, another player destined to be great for his country, Akram feels that Babar will eventually emulate the Indian captain in terms of achievements. 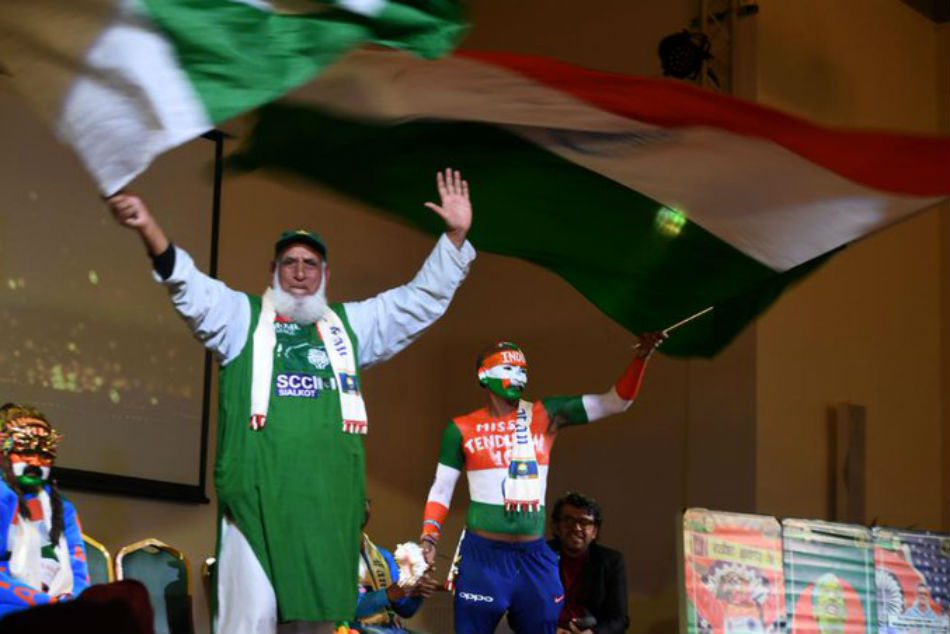 "Virat is Virat, one of the greats in the world. Babar has just started captaincy but again is a very good player to watch. He is consistent across formats, T20 or ODIs. He is learning the ropes of captaincy as he is a quick learner.

"It is a journey and Babar will ultimately touch the heights which have been surpassed by Kohli," said Akram, who has 900 plus international wickets in Tests and ODIs. However, the no-nonsense former Pakistan skipper wasn't very happy that the squad had been changed a week before the start of the tournament as veteran Shoaib Malik made the cut.

"The selectors changed three guys and Shoaib is in good form but it tells you that selectors didn't have any planning. When you create a situation like this, players would be in two minds. But now that the team is announced, I would say Shoaib has the experience and there will be some difference," Akram said.

He said that Shoaib and Mohammed Hafeez can stem the rot in case of a top-order collapse. "If two quick wickets go, then he and Hafeez can steady the innings. In T20s, you can't hit 4s and 6s every ball."

Akram wants Pakistan to follow the West Indies model in the middle overs where even if they lose wickets, they continue to attack. They might lose a few games in the process but the intent should be to play positive cricket.

"The problem in T20 is from overs 6-12 and teams normally get into trouble in that phase. "Good teams generally carry the momentum of Powerplay because if you play the waiting game it will be 70 in 12 overs and even if you score at 10 an over, it will be 160.

"Look at West Indies (T20 WC winners in '12 and '16), they never stop. They would continue hitting but Pakistan goes run-a-ball and then pressure increases," Akram concluded.