Dubai, Nov 10: Pakistan's batting consultant Matthew Hayden believes the 10-wicket thrashing of arch-rivals India set the tone for his side in the ongoing T20 World Cup and cited the players' commitment to training and spirituality as the reasons for a stupendous unbeaten run so far. 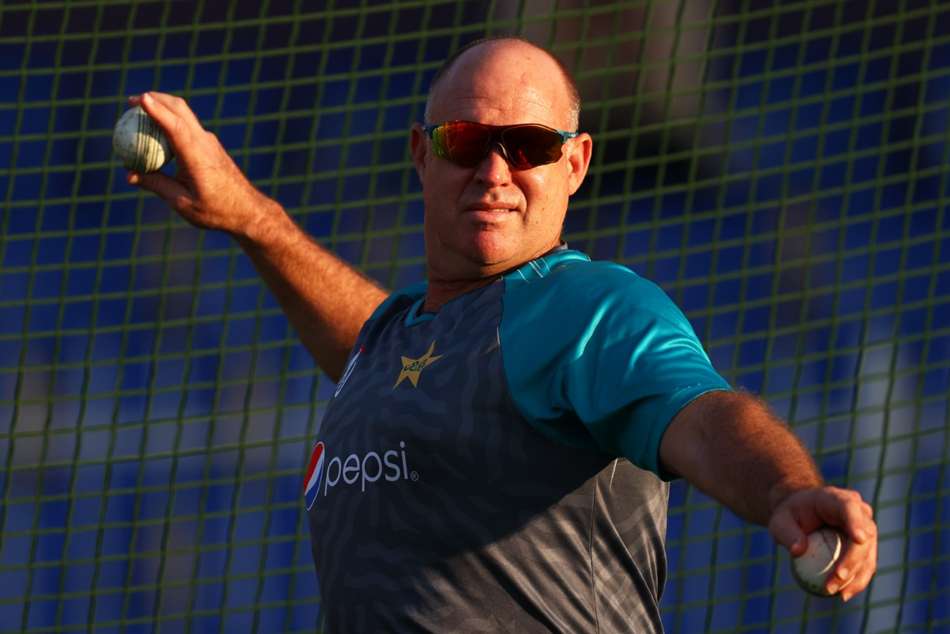 T20 World Cup 2021: Hayden says being a 'warrior for Australian cricket' can give Pakistan an advantage

With five wins out of as many games in the group stages, Pakistan are one of the favourites to lift the T20 World Cup and will take on Australia in the semifinal here on Thursday.

Hayden, who was roped in as batting consultant for the mega-event, heaped praise on skipper Babar Azam for showing wonderful temperament and control during a high-pressure campaign.

"The highlight...the first game that we played here at Dubai, where we're playing tomorrow night, against India, and just how under immense pressure...only comparable to the Ashes series, just how these boys wonderfully handled very calmly and very confidently their approach to playing such a huge match," Hayden said during the pre-match press conference.

"I think that game really set us up for what has been a really lovely four weeks of solid work, great commitment to training, great purpose in general...," he added. "...also a wonderful heart connect to Islam and how spirituality has played its role within the Pakistan team as a great guide and tool for everyone to come together," Hayden added.

Tactically on Thursday, Hayden will be up against his former opening colleague Justin Langer, who is the chief coach of Australia. And he believes his knowledge about Australian players and cricketing culture will hold Pakistan in good stead.

"It is a very unusual feeling. As you all know, I was a warrior for Australian cricket over two decades, so that does give me the benefit of having wonderful insights not only into these players but also into the culture of cricket in Australia," he said. 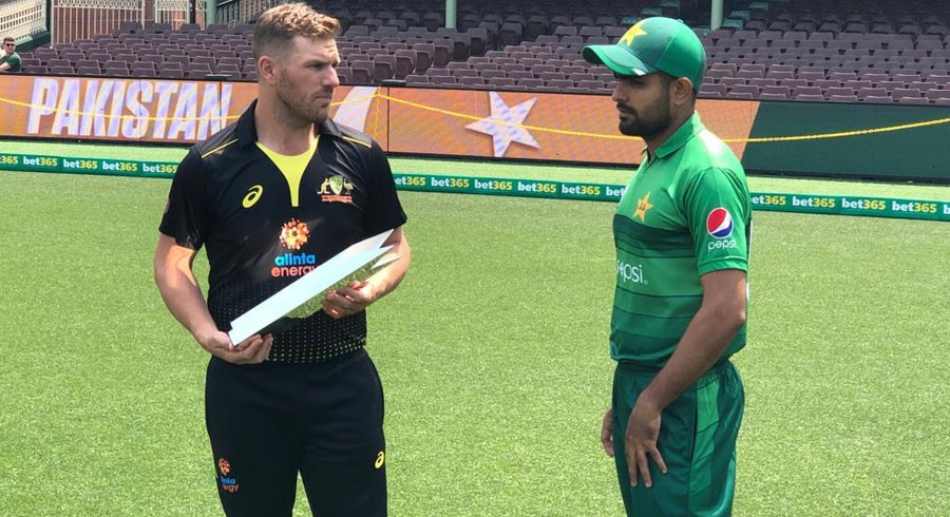 Hayden feels that the T20 World Cup title is of great significance to Pakistan, which has been deprived of hosting international cricket for a long time due to security concerns.

"Yes, this is an extremely important tournament for Pakistan...I feel that as a nation that loves cricket as much as it does, and as focused so heavily on cricket, and also to have tournaments including the ones that I was a part of (being) cancelled for numerous reasons, it's never more important," he said.

"...and the awareness is heightened that out of this great nation we've got a squad of players here that are ready to perform and are ready to take on not only the semifinals but should we, inshallah, get beyond that, the finals."

"In fact I'd go as far as to say he's almost the opposite personality to someone like Virat Kohli, who's very animated, very passionate, and very boisterous on the field. Got great control, and he's got a wonderful temperament," he said.

"...just to give you an insight into that talent, his ability to be able to consistently react to the ball is really second to none that I've seen. He picks up the line and the length of the ball quicker than the average cricketer that's going around, and that's the mark of someone that's a very fine player."

He also praised pacer Shaheen Shah Afridi and termed his dismissal of KL Rahul as one of the best he has ever seen. "Those number of balls, though, can be destructive, as we saw from his delivery to KL Rahul, one of the best balls that I've seen ever, apart from the last two or three months of observing cricket in this country and in the UAE.

"He's got that ability like every good strike bowler to be able to commit to wonderful pace, which means that his preparation, his recovery and his just ability in general to be able to focus on delivering fast bowling day in, day out."