Karachi, October 29: Pakistan's tainted opening batsman Sharjeel Khan is set to be part of the players draft for the fifth edition of PSL.

Sharjeel, who completed a five-year ban for breaching the Pakistan Cricket Board's Anti-Corruption code in August, has been given clearance by the board to resume playing club cricket.

"Sharjeel recently appeared in a written test conducted by the PCB's Anti-Corruption unit and passed it successfully. He has now been told to travel to Bahawalpur, Sheikhupura and Karachi where he will give lectures to members of the junior teams taking part in the domestic youth events. 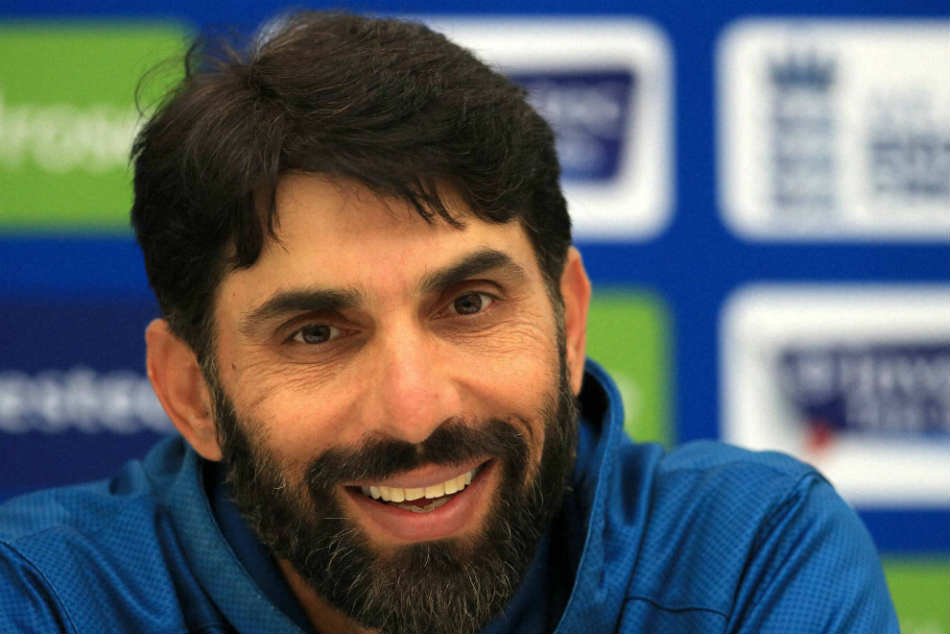 Four PSL franchises not in favour of Misbah's involvement in event

"In all probability Sharjeel should be cleared to also feature in the players draft for the PSL," one source in the board said.

The official said since he completed his ban, Sharjeel has ticked all the boxes required under the anti-corruption rehabilitation laws to be eligible to play cricket again.

The left-hander, 29, had played a Test, 25 ODIs and 15 T20 internationals before he was banned from all forms of cricket for five years on August 30, 2017 for his role in the spot-fixing scandal that marred the Pakistan Super League (PSL)'s second edition earlier.

The PCB's Anti-Corruption Tribunal, after finding him guilty of breaching five clauses of the board's anti-corruption code, said half of his ban would remain suspended.

Sharjeel, playing for the Islamabad United franchise, was found guilty by the PCB's Anti-Corruption Tribunal along with other Pakistani players like Khalid Latif (who is still serving ban), Muhammad Irfan, Muhammad Nawaz, Nasir Jamshed (still serving ban) and Shahzaib Hasan (still under a ban).

He and Khalid Latif were suspended and sent back home from Dubai at the start of the PSL in February 2017.