Team India has a fantastic bowling line-up, it possesses an attack for all conditions: Dawid Malan

New Delhi, June 29: Praising India as a quality side across formats, England batter Dawid Malan believes the depth and bench strength of the Rohit Sharma-led side makes them an unbelievable team.

The Indian Test team is preparing for the upcoming one-off Test match against the English in Edgbaston, starting July 1. The English are coming on the back of a dominant 3-0 series win against New Zealand at home under the leadership of their newly-appointed captain Ben Stokes.

Indians, on the other hand, are likely to be led by Rohit Sharma - who is facing a race against time to recover from COVID-19 - for the first time on the English soil. The visitors are 2-1 in the five-Test series and even a draw will help them win the series and they will be eager to produce a better show and seal the series.

While speaking with Mykhel, Malan claimed that the tourists are a fantastic side as they have quite a few legends of the game in their ranks and it is the depth in their team that makes India a dangerous side. 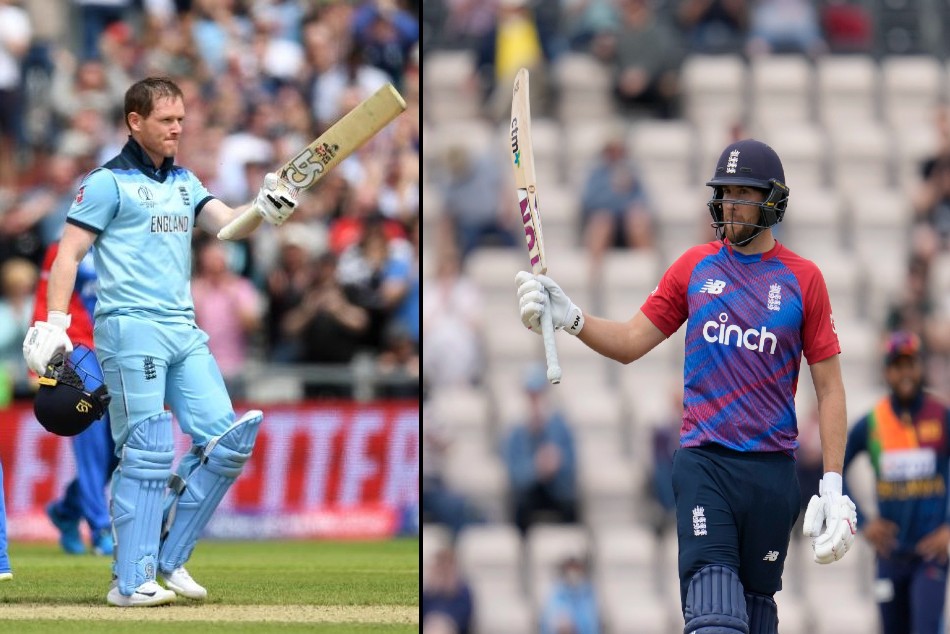 Eoin Morgan had a lasting impact on English cricket, will go down as the greatest captain: Dawid Malan 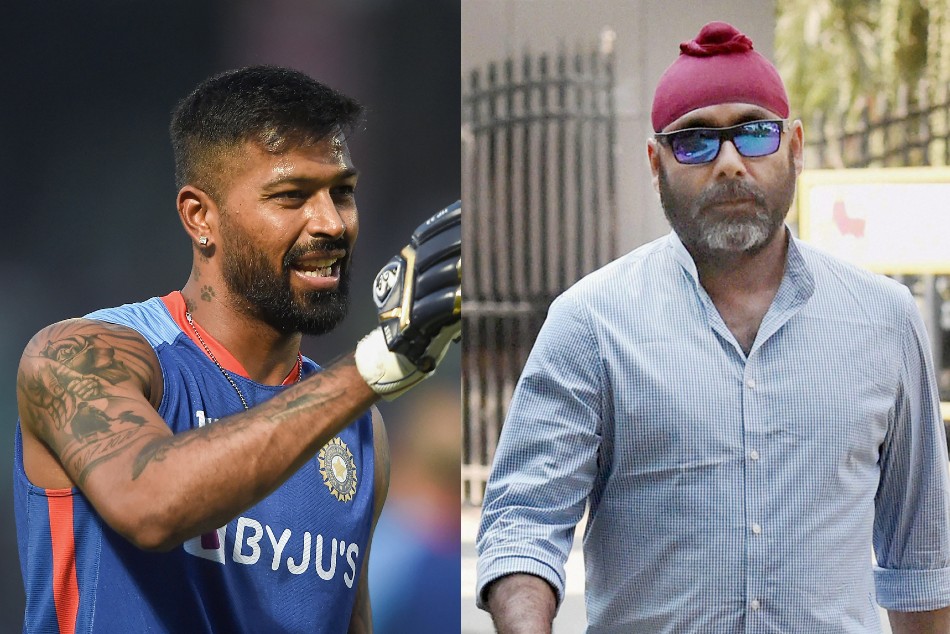 "India are a fantastic side across all formats and consistently they have been doing so well over the last so many years and they've been able to beat every country in every country in every format. They have some legends of the game playing for them. I think they are an unbelievable team and you said how their record in the last few years just shows how dangerous they are. They've got so much depth in the side at the moment and so many players are knocking on that door," the Yorkshire cricketer said.

India's fast bowling attack has been garnering a lot of attention the world over for its performance across formats and one of the biggest reasons behind their success on the England and Australia tours has been their knack for consistently picking up 10 wickets in every innings.

When asked about his thoughts on the Indian bowling attack and which India bowler he finds most challenging to face, the flamboyant left-handed batter said, "I think they've got a fantastic attack, they've got an attack for all conditions, they've got pace, they have different action and skills. I think they all challenge you in different ways. Bumrah is obviously unbelievable, and Mohammed Shami is been so good across all conditions. They ask so many questions and they have a fantastic spin attack as well, and together they make a lethal bowling attack."