Thank you everyone for all the love and concern: Kapil Dev

Bengaluru, October 24: Indian cricket legend Kapil Dev, who is well on road to recovery after undergoing an emergency coronary angioplasty has expressed gratitude for the concern and support extended to his family.

The World Cup-winning captain was admitted at a private hospital in Delhi in the wee hours of Friday (October 23) and underwent the procedure later.

"Former Indian Cricket captain Mr. Kapil Dev, Age 61 years, came to Fortis Escorts Heart Institute (Okhla Road) emergency department at 1.00 am on October 23 with a complaint of chest pain. He was evaluated and an emergency coronary Angioplasty was performed by Dr. Atul Mathur, Director of Cardiology Department, in the middle of night," the hospital statement said.

"Currently, he is admitted in ICU and under close supervision of Dr. Atul Mathur and his team. Mr. Kapil Dev is stable now and he is expected to get discharged in couple of days," the hospital statement added.

Later, the 61-year-old himself tweeted from his official handle to express gratitude for the concern and support extended to his family. 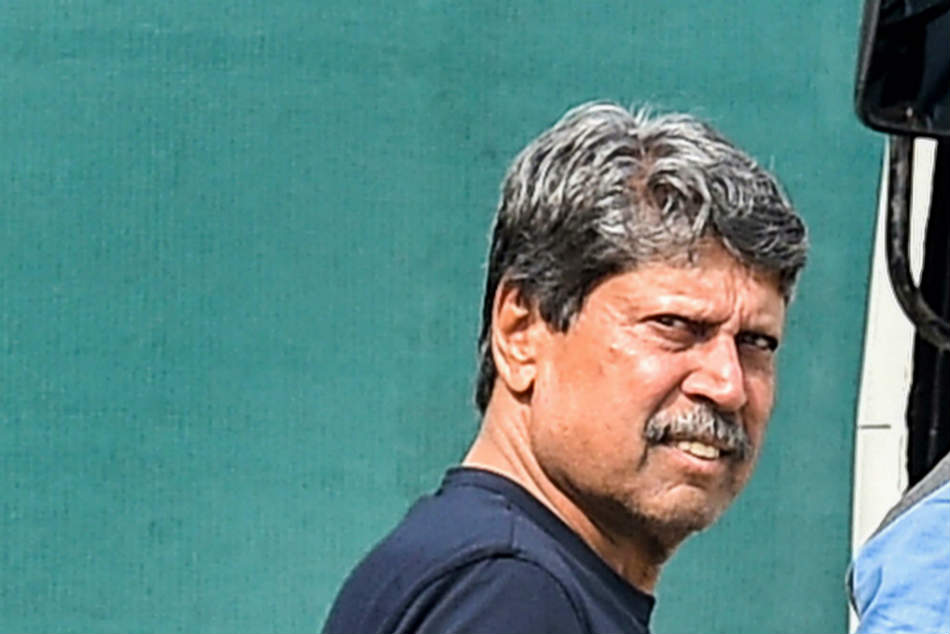 "Thank you everyone for all the love and concern. I'm overwhelmed with the good wishes and well on the road to recovery," Kapil tweeted.

The entire cricket fraternity took to social media to wish Paaji, as he is fondly known among his peers, to wish him a speedy recovery.

Praying for your speedy recovery. 🙏🏻 Get well soon paaji. @therealkapildev

Nicknamed the Haryana Hurricane, Kapil played 131 Tests and 225 One-day Internationals in a stellar career before retiring in 1994 as arguably India's best all-rounder.

A crafty medium-pacer and a free-scoring batsman, he led India to the 1983 World Cup title in a memorable triumph of the underdogs, beating a formidable West Indies team in the Lord's final.

Kapil was also later inducted into the International Cricket Council's Hall of Fame in 2010.