The way Root handled himself throughout his knock was great learning experience: Sangakkara

Galle (Sri Lanka), January 25: In awe of Joe Root's performance in the ongoing series against Sri Lanka, Kumar Sangakkara said the way the England Test skipper handled himself on day three of the second Test was "a great learning experience for everyone".

After notching up a double century in the series opener, Root continued his brilliant run by hitting 186 in the second Test to lift his side from a spot of bother.

"Outstanding. Everyone has been amazed at how easy he has made it look. Not just in this innings, which is probably an easier pitch at this stage, but also the first Test," Sangakkara said on 'Sky Sports'.

"Magnificent gameplan, execution was clinical, the use of the sweep, the reverse sweep, the rotation of strike, the technique, the poise, the calmness, everything was incredible. It was brilliant to watch and to learn from," he added.

Asked what he had learned from watching Root bat, Sangakkara said: "You can score runs but maybe not have that same poise or ease that Joe Root had. 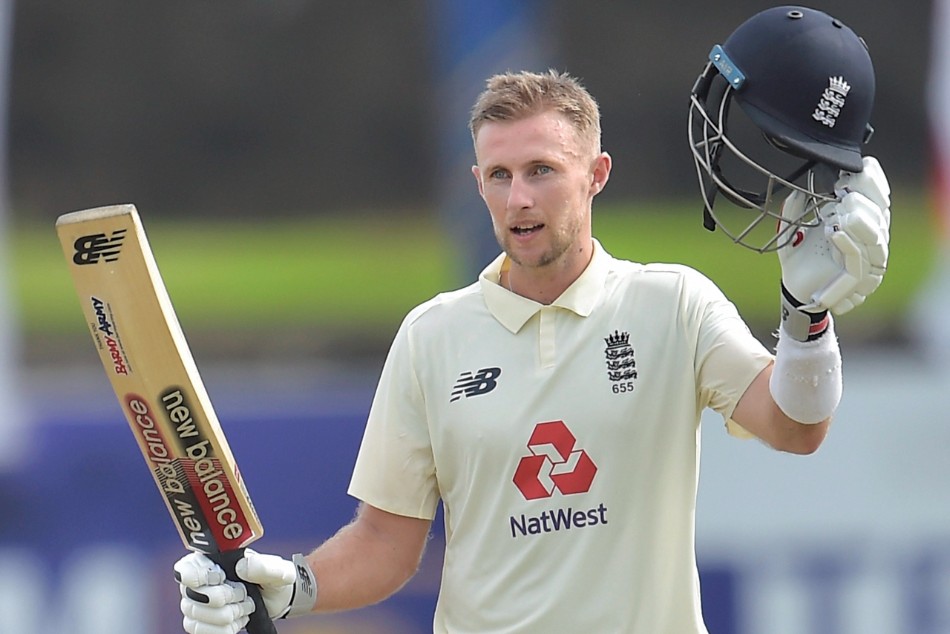 "He has worked on it and read the situation and pitch and he was in total control. For me or anyone batting or a coach, the execution and way he handled himself all throughout the day was a great learning experience."

Root and Jos Buttler (55) stitched a 97-run stand, helping England register 344 in their first innings. The skipper faced 309 balls and was also struggling with a cramp before he was he was run out in the final over of the third day.

Teammate Buttler termed Root's innings as a "masterclass against spin", adding that it was a "great education" to watch the 30-year-old bat. 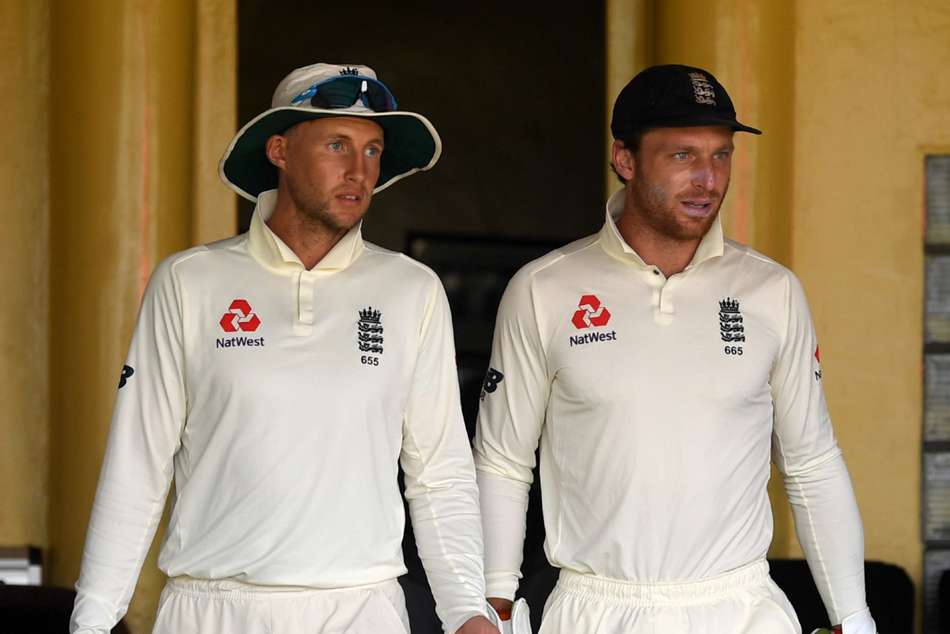 "To back up his double hundred in the first Test, to show the physical and mental application to go and do it again it was a masterclass in batting against spin.

"It has been a great education for all of us and we have thoroughly enjoyed watching him and gutted for him to get out in that fashion at the end of the day," Buttler added.