Bushfires are raging across Australia, including in New South Wales, leading to concerns over the air quality ahead of the Test at the SCG.

Paine said he had discussed the issue ahead of the Test, which begins on Friday (January 3), amid worries over the players' health.

"Not at the moment I'm not (concerned), but again we're lucky that in the Australian setup we've got world-class doctors and people that are put in place to make those decisions," the Australia captain told a news conference.

"As a playing group we're just focusing on what we can control which is going out and playing and we'll be doing that until we're told otherwise. 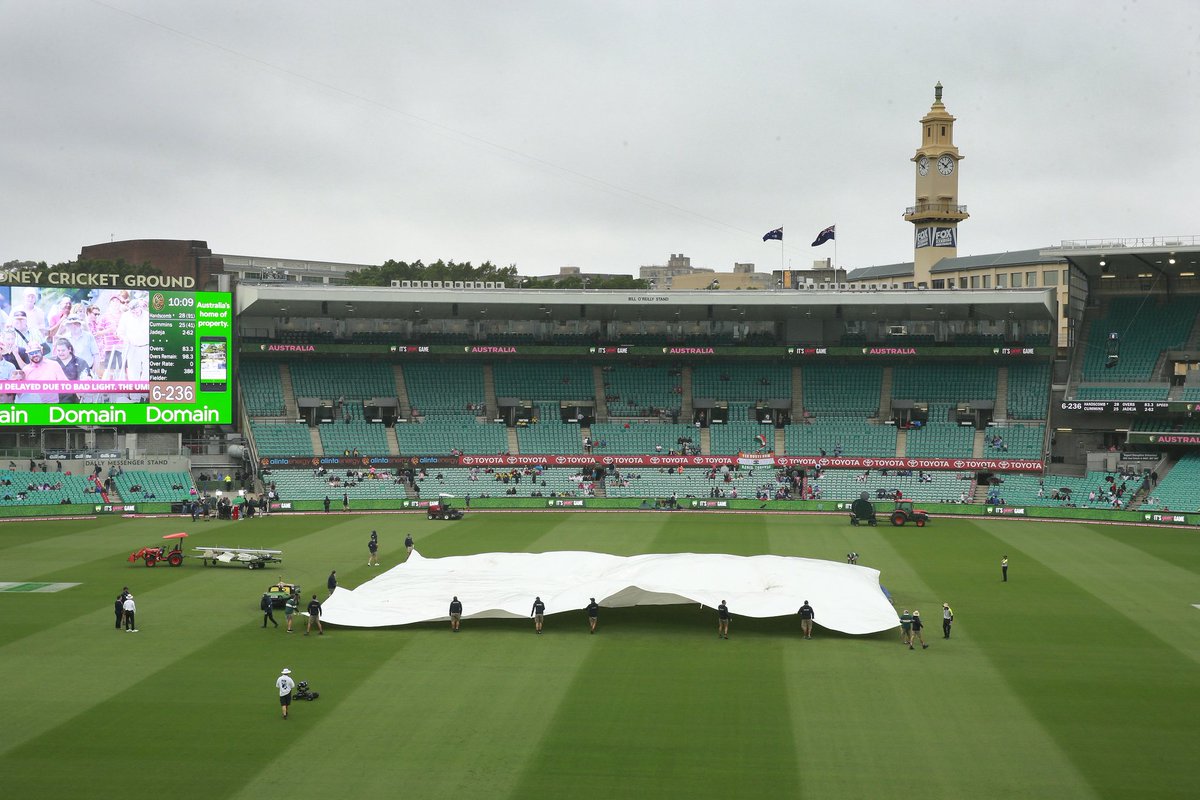 "I've been given a sort of rough guide but basically when it gets smoky, we're coming off.

"Our doc I think is having a pretty big say in reading the levels of air quality and stuff like that so I think it's all set, we know the number. If it happens it happens and unfortunately that's life."

Australia, leading the three-Test series 2-0, are set to go in unchanged despite expectations the pitch in Sydney is set to be spin-friendly. 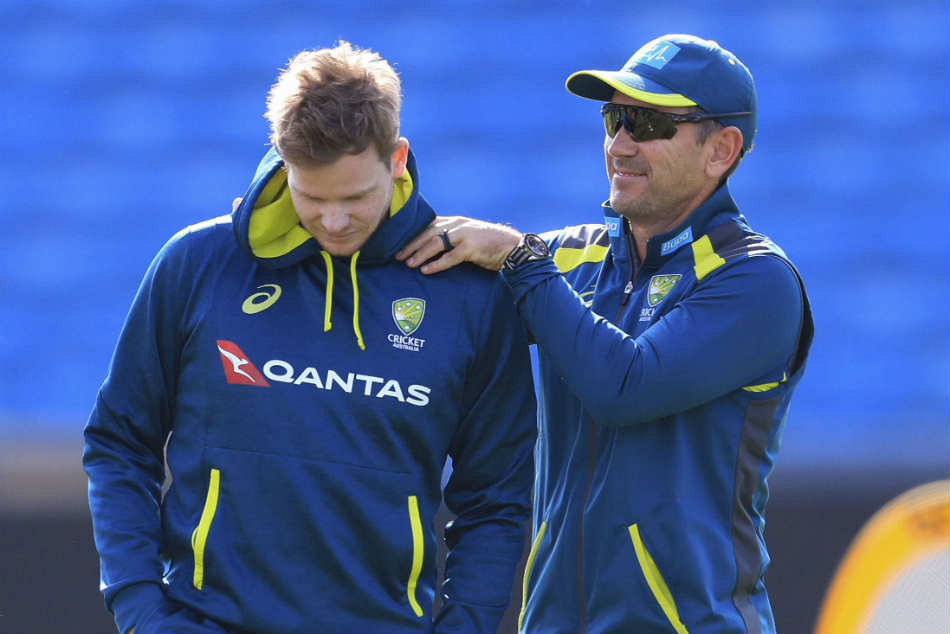 Paine said Australia would wait to make a decision, with leg-spinner Mitchell Swepson part of the squad, adding they could either drop a batsman or paceman if they wanted to play another spinner.

"We've got some guys in and around our squad that provide quite a bit of flexibility," he said.

"I think even with someone like James Pattinson can really lengthen our batting anyway.

"We're lucky that we can go either way, both have sort of been discussed a little bit, I think our preference would be to keep the winning combination together."