Melbourne, March 18: Australian Test captain Tim Paine on Wednesday said the threat of coronavirus pandemic is bigger than the game of cricket and needs to be taken seriously, justifying the suspension of almost all the ongoing action to contain the deadly outbreak.

Covid-19, which has so far claimed almost 8,000 lives and infected close to 2,00,000 people globally, has led to the cancellation or postponement of sports events across the globe.

"As hard as it is for all cricketers at the moment I think it is time that we take a break. I know it's even harder this time of year when you've got finals and trophies are on the line and it's all there to be won but this is bigger than us, bigger than the game of cricket but it's something that needs to be taken very seriously," Paine said in a video posted in twitter.

In these testing times, we thank you for your patience and support. Here's a message from your men's skipper on behalf of Australian Cricket. ❤️ pic.twitter.com/10jlHl1wYZ

"I hope that we're all back playing the game we love and going about our lives the way we want to as soon as possible but in the meantime, please take care of yourselves, take care of others and let's ride this out together."

In Australia, the three-ODI series against New Zealand was called off, while the upcoming three-T20 International series in New Zealand, starting March 24 was also postponed. The remainder of the Sheffield Shield competition has been cancelled too. 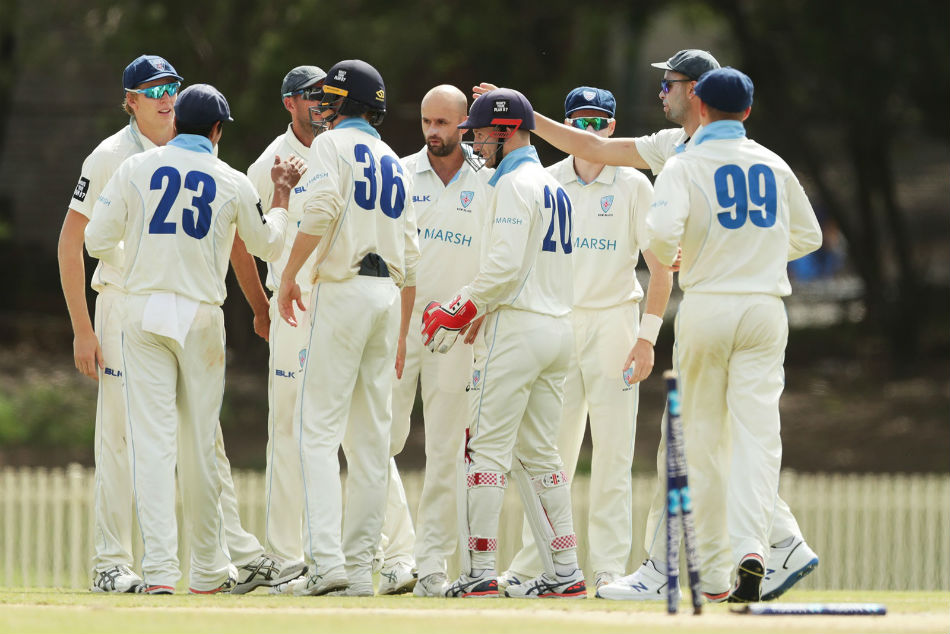 "There's no doubt it's been a big week for our cricket community. Some decisions have been made in the best interests of our country and our most vulnerable people. One of those decisions has been to cancel all cricket. I realise that's tough but it's something we should all take very seriously," Paine said. 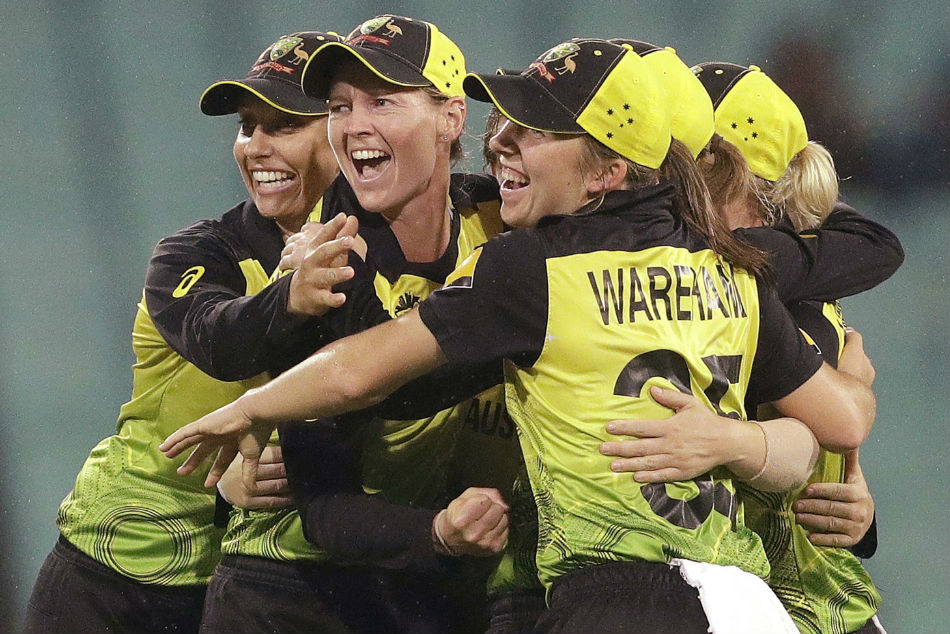 Australia women's tour of South Africa suspended due to coronavirus