Brisbane, Nov 24: Tim Paine hopes Australia continues with the tradition of playing their first home Test at the Gabba after a crushing victory over Pakistan at the venue - provided they get Virat Kohli's permission.

A fine century from the brilliant Babar Azam was not enough to prevent Pakistan slipping to an innings defeat on Sunday, the tourists bowled out for 335 in their second innings. 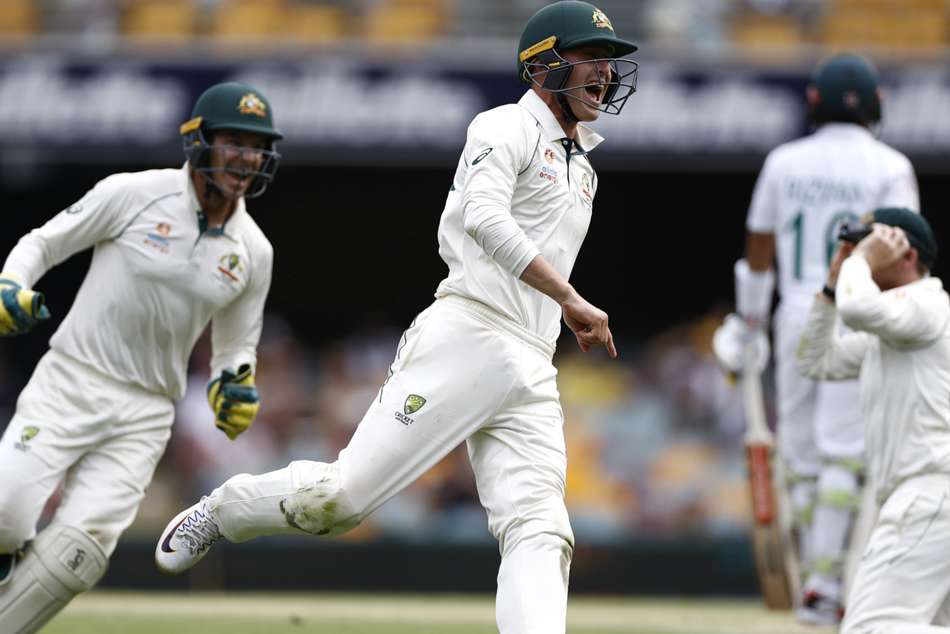 The result stretches Australia's unbeaten run at the venue to 31 Tests – the last visiting team to triumph in Brisbane was West Indies in 1988 – and puts them 1-0 up in the two-match series.

However, captain Paine is unsure if they will be starting at the Gabba again next year, cheekily suggesting the potential schedule for the four-Test series against India is yet to receive the approval of counterpart Kohli. 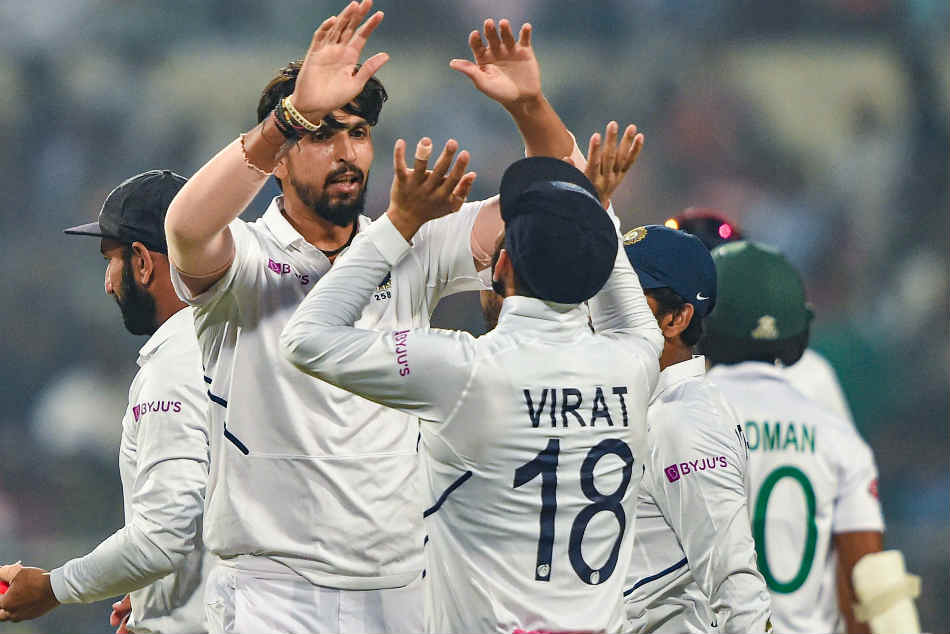 Asked if he would like to start against India at the same venue, the wicketkeeper replied: "We'll certainly try. We will have to run that by Virat, but we will get an answer from him at some stage, I'm sure.

"That’s where we like to start our summer, as has been the case for a long, long time.

"As I said, we will ask Virat and see if we can get his permission to play here – maybe even get a pink-ball Test if he's in a good mood. We will have to wait and see."

David Warner returned to form after a lean Ashes tour with 154, while opening partner Joe Burns fell narrowly short of reaching three figures, making 97 after being recalled to the top of the order.

There was also a maiden Test ton for number three Marnus Labuschagne, who was named man of the match for his 185 that helped the hosts post 580 all out in their solitary innings in the contest.

While refusing to get too carried away by the early success, Paine hopes Australia have now settled on their batting line-up in the longest format.

"We've known Burnsy is a quality opening batsman for some time, it's great to have him back in the side," he said. "He's got a great combination happening with David.

"Marnus was given some opportunities 18 months ago when some people thought he should not, but the selectors saw the talent he had, and he's taken the experience he got then from Test cricket, gone to England and got even better, come home and looks like he got better again.

Australia and Pakistan conclude the series with a day-night Test in Adelaide, which begins on Friday.